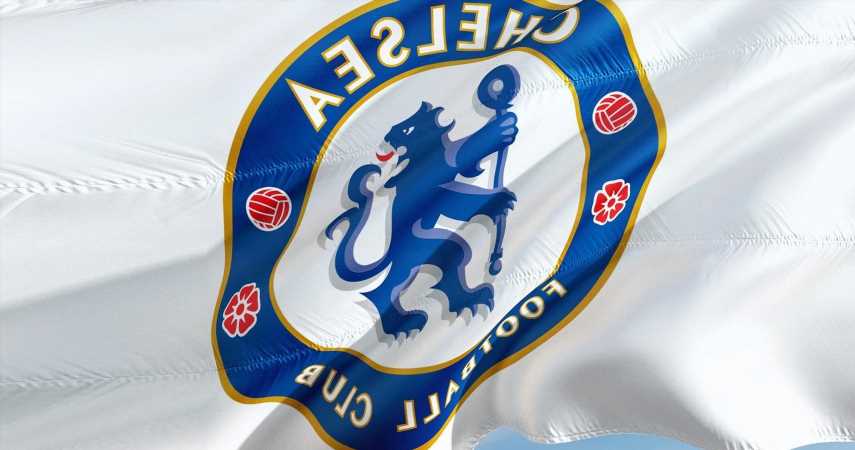 Football clubs have always had some of the craziest fan following among other sports and have existed since the 15th century. However, it is difficult to know what were the first soccer clubs in that century because these clubs were not officially known back in the day. In that sense, football clubs have come a long way in earning global recognition.

The avid transfer market in the game has led to the generation of more funds in the circuit. Football clubs offer millions for signing new players for their squad and hand out hefty paychecks week after week to their players. Despite the pandemic causing a significant slack in revenue, most major football clubs have gotten back on their feet.

These are some of the richest clubs in the game of soccer in 2021.

Paris Saint-Germain, or simply PSG, is a soccer club from Paris, France. It came into being when a group of businessmen decided to start a soccer club in the French capital in the 1970s.

This club has come a long way, and now it stands among the richest soccer clubs in the world. PSG has a massive value of about $2.5 billion in 2021, which is commendable given the kind of loss in revenue these clubs have suffered ever since sports events got canceled due to the spread of the virus. Iconic players like David Beckham, Zlatan Ibrahimović, and Ronaldinho have played at the club over the ages.

Arsenal is undoubtedly among the most renowned football clubs in the world. It is also one of the highest in terms of net worth. This football club is based in North London, England, and is famous for competing in the English Premier League, which is the top-tier football tournament of England.

The rich history of Arsenal as a soccer club is due to the fact they were one of the first football clubs from England to have joined the Football league. This was back in 1893, and today they are one of the highest-earning football clubs with a net worth of about $2.88 billion. Players like Thierry Henry, Robin Van Persie, and Patrick Viera have played at the club.

Based in Fulham, West London, Chelsea is another famous soccer club from England. It was founded back in 1905, and then it began competing in the Premier League. It has come a long way from its inception and has become one of the most successful clubs in England.

According to 888 Sports, Chelsea has made a lot of economic press in recent years, and a part of the credit goes to Roman Abramovich, the Russian billionaire who owns the club. The net worth of Chelsea in 2021 is equivalent to an extravagant $3.2 billion.

Like Chelsea and Arsenal, Liverpool is another soccer club that competes in the English Premier League. It is one of the top English clubs that are a part of the Premier League.

Liverpool FC received newfound recognition for their brilliant performance in recent years at the English Premier League. The estimated value of this club is around $4.1 billion in 2021. Legendary players like Steven Gerrard and Philippe Coutinho have played at Anfield.

Based in Old Trafford, Greater Manchester, Manchester United are famously nicknamed the ‘Red Devils’. Manchester United attained worldwide fame through its competence in tournaments such as the Premier League and Champions League. The club thrived for many years under the leadership of the legendary coach Sir Alex Ferguson.

In 2021, Manchester United has a high net value of about $4.2 billion. A considerable fraction of their revenue is drawn from amazing endorsement deals. Their main source of income from such deals is by endorsing famous brands like Adidas who sponsors their technical gear, and Chevrolet that sponsors their shirts.

Bayern Munich might be as flashy and propagandist as the other major football clubs, but they are known to invest handsomely behind the team and its members. In 2021, it is one of the wealthiest soccer clubs, with a value of about $4.2 billion. Arjen Robben, Xabi Alonso, and Frank Ribery are amongst the few legends who have played at the famous Allianz Arena.

Among Spanish football clubs, the one that has managed to stand out over the years is Real Madrid. It is based in Madrid as the name suggests and the Spanish translation makes the name of the club ‘Royal Madrid’.

Real Madrid is indeed one of the most iconic football clubs when it comes to fame and recognition worldwide. It is also one of the richest, with a net value amounting to almost $4.75 billion in 2021. As suggested by expert sources, one of Real Madrid’s primary sources of revenue has been their broadcast rights and tickets. Cristiano Ronaldo, Zinedine Zidane, and Mesut Ozil are but a few names that have shown their magic on the pitch of Santiago Bernabeu.

Futbol Club Barcelona or FC Barcelona is another major football club based in Barcelona, Spain. Barcelona and Real Madrid have been in a tight competition against each other over the ages to be the best performers and also to be the highest revenue-generating soccer clubs in the world.

Barcelona was founded in 1899 by a group that was an amalgamation of Swiss, Spanish, and English footballers and the leader was none other than Joan Gamper. It reportedly boasts a high net worth of about $4.76 billion in 2021, making it the highest-earning soccer club.

Back in the day, British football clubs were most dominant, but several other international teams came into being with the passing time and development of the sport. Different football tournaments and trophies associated with these matches have made the sport even more exciting for fans of the game.