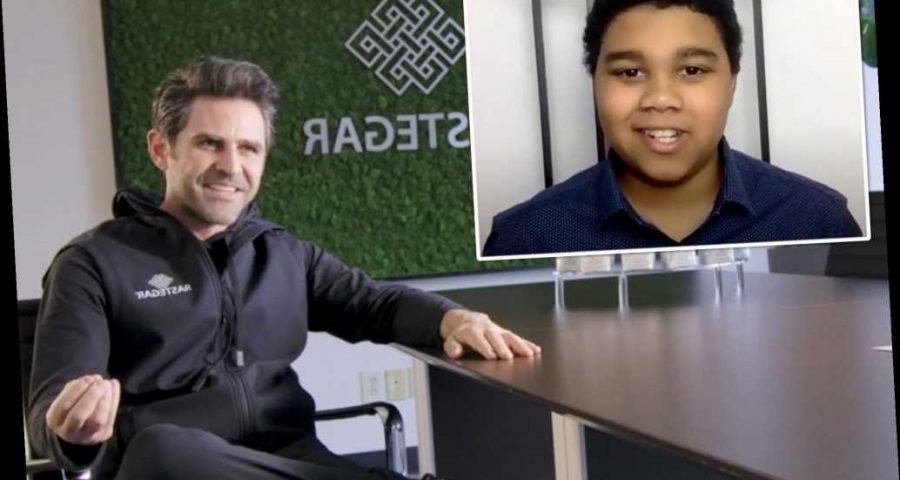 Jessica Simpson’s ‘Open Book’ looks are back: ‘Bringing my author A game’

Real estate tycoon Ari Rastegar is writing a book — with an 11 year-old podcaster.

Rastegar, who’s known as the “Oracle of Austin,” met Paolo Ben Salmi after the pre-teen asked him to appear on his podcast “Life According To Paolo” to talk about how he overcame a stutter and a lisp.

The pair hit it off, and now we’re told the they’re planning on penning the tome together. They hope it’ll be part of a series of books for kids that will focus on focus on health and wellness topics geared towards kids, including how to practice gratitude, mindfulness, and set goals.

“Paolo has accomplished more in 11 years than most grown ups,” says Rastegar, who claims to have parlayed a $3k loan into a real estate empire, boasting hundreds of millions in residential, commercial, and industrial assets.

The Dallas native met Rastegar 10 years ago “and has been impressed with how he has grown the firm since its launch in 2015,” the site reported.