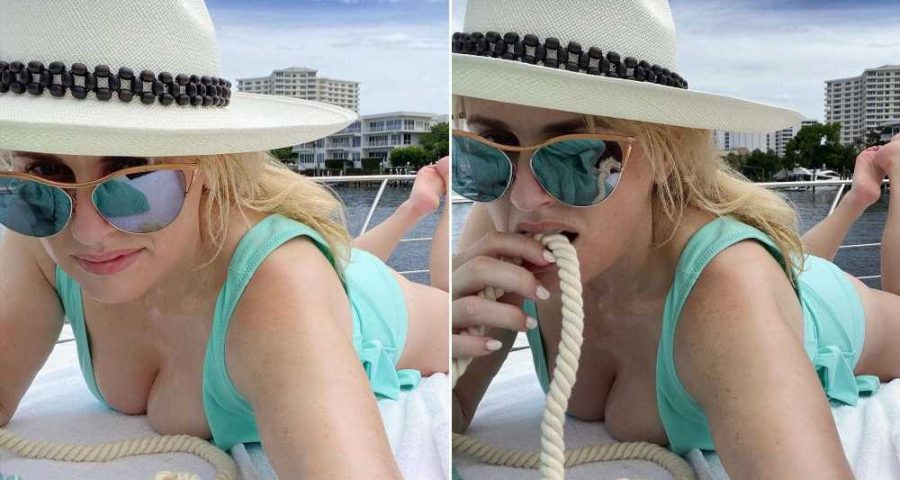 She may just rope in a new lover.

The “How To Be Single” star, 41, snapped the sexy selfies with a rope in her mouth as she relaxed on the deck of a boat.

“I’m stronger up against the ropes 🏝,” she captioned the post.

Wilson showed off her slimmed-down figure in the photo, rocking a low-cut light blue one-piece bathing suit. She finished off her nautical look with a cream fedora and cat-eye Dita Revoir sunglasses, which retail for $650.

The thirst traps seemed to be a success, as her ex-boyfriend Jacob Busch took to the comments section to lust over the comedic actress by posting two fire emojis.

“That colour is lovely on you🌞😁,” another fan commented.

“ur so beautiful,” a third added. 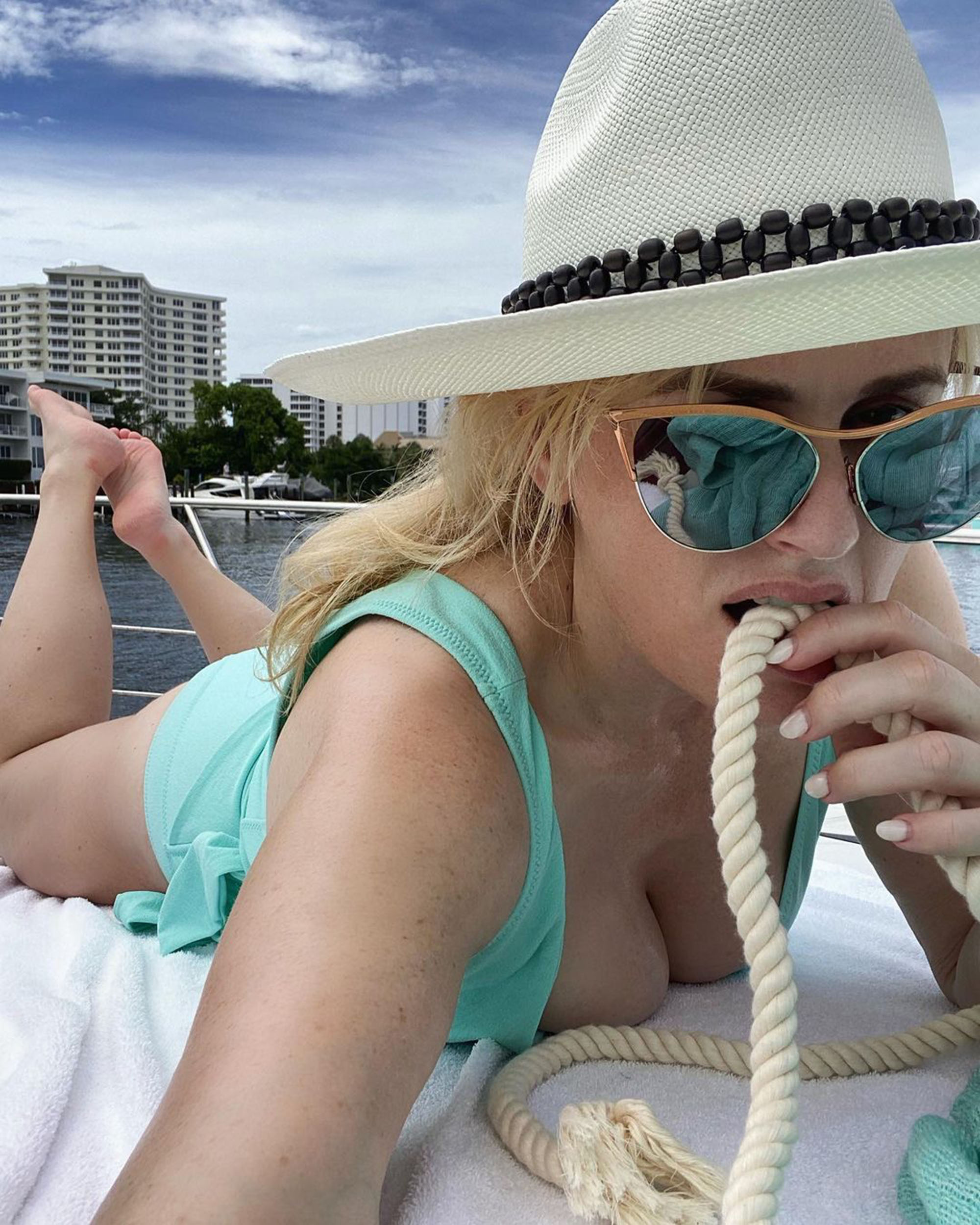 Wilson was on a boating excursion with a group of guy friends when she took the sunbathing selfies. She also uploaded a picture of herself having a glass of bubbly with her pals.

Wilson has been on a roll with her social media content in recent months, posting several photos in bathing suits and even one in her underwear.

Her affinity for thirst-trapping comes after the starlet embarked on a health journey in 2020 and ultimately reached her goal weight of 165 pounds by getting more active and switching up her diet.

Wilson is seemingly single at the moment after she ended her six-month relationship with Busch, an heir to the Anheuser-Busch fortune, in February. They had made their red carpet debut as a couple in September 2020.