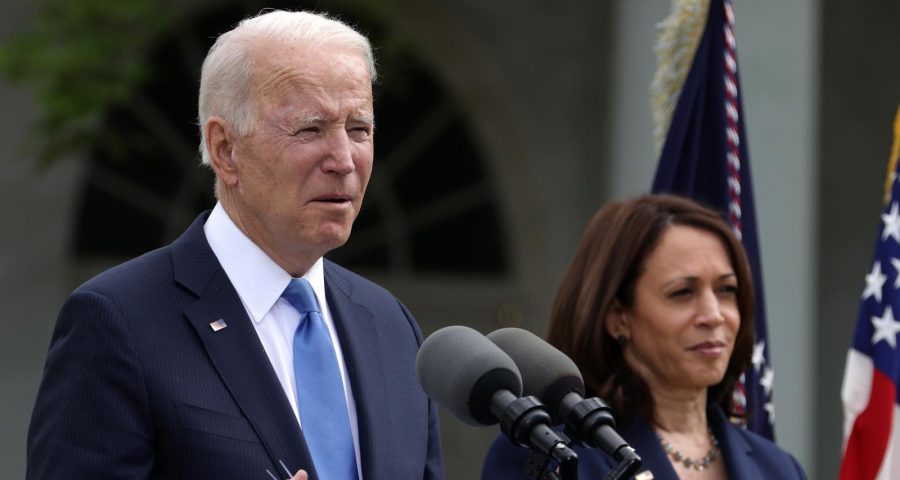 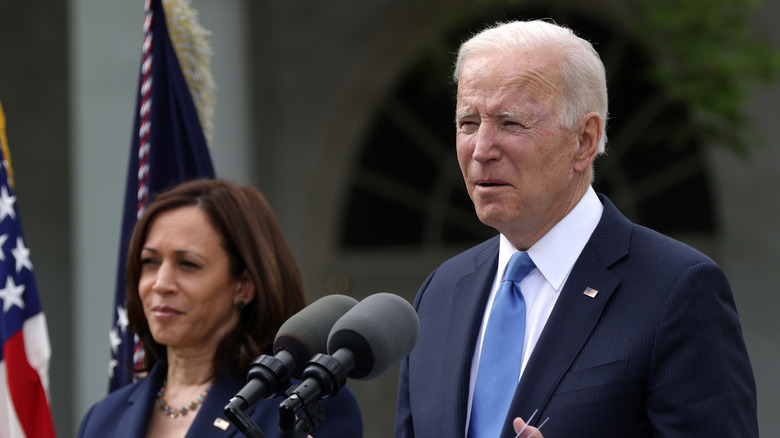 If you are a woman in the American workforce, statistics reported by the American Association of University Women (AAUW) say you will be paid 82 cents for every dollar a man in your position might earn. That might not sound like much, but this gap has consequences. Because women earn less, they also have a more difficult time repaying loans. When women retire, they end up receiving lower pensions — so much so that by the time women step away from the workforce, they will only have 70 percent of what men do.

So there was every reason to celebrate when, earlier this month, the Biden administration reported that it had managed to close the White House wage gap between men and women to the narrowest it has been for three administrations. Today, women earn 99 cents for every dollar that a man earns, and the average salary at the Biden White House is now at $93,752 and $94,639 — which comes out to a difference of 1%. This compares to a gender pay gap of 37% when Donald Trump occupied the White House, and 16% when Barack Obama was president (via USA Today).

The data merited a shoutout from one former White House occupant, former first lady and New York senator Hillary Clinton, who tweeted: “We need to close the pay gap, and I love that this White House is leading by example.”

However, a closer look at the figures shows that celebrations might have been premature. 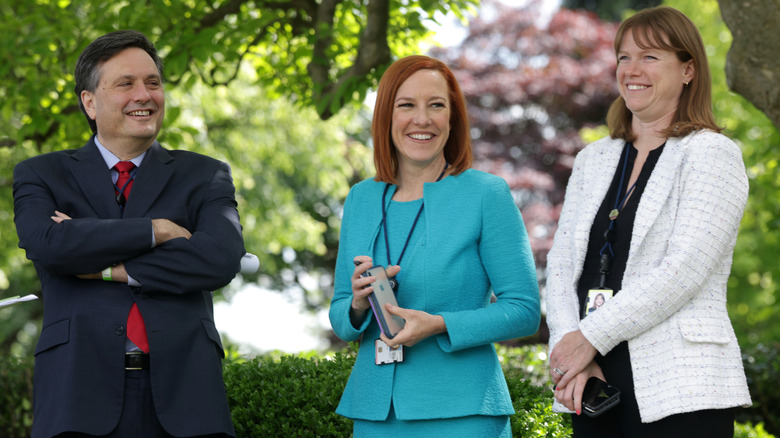 The Washington Post is raising eyebrows with a fact check from the American Enterprise Institute’s Mark Perry, which says that the pay gap in the Biden White House is much larger than it might appear, and it comes down to a question of accounting. When the White House first reported the 1% pay gap, Perry says it had taken all of the salaries, added them all up, and then divided that total by the number of folks working in the Executive Offices.

Whether the difference was one or 20%, one Twitter user said there was little to celebrate. “Cool, now let’s try *eradicating* the gender pay gap. Even 1¢ less on the dollar compared to men reinforces the idea that women are less valuable and less worthy than their male counterparts. @WhiteHouse & @POTUS: You have an opportunity to lead the way in equal pay. Fix this,” she tweeted.