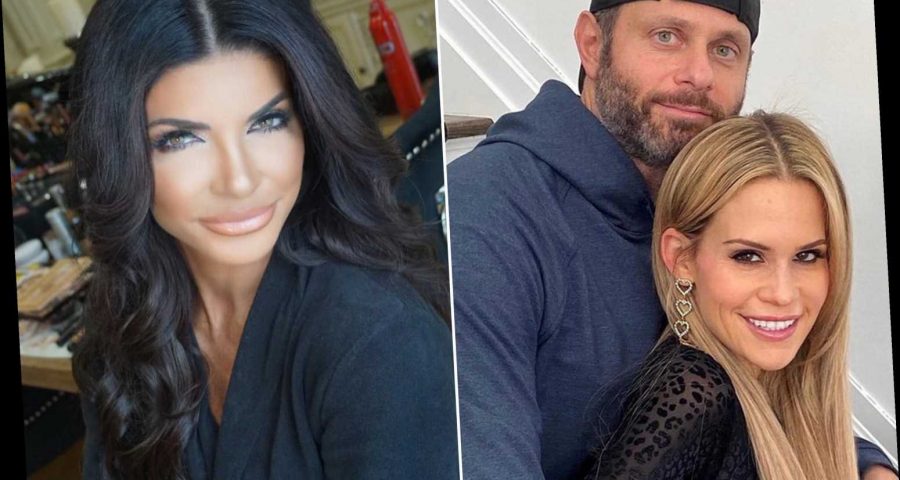 Why Teresa Giudice is terrified she’ll be axed from ‘RHONJ’

Jackie Goldschneider said her excitement over last week’s episode of “The Real Housewives of New Jersey” turned to devastation, when she watched footage of her husband’s birthday party and saw Teresa Giudice spreading a rumor that he was cheating on her at the gym.

“I was giddy that night, which makes it even worse, because I feel like she made a total ass of me,” Jackie told Kate Casey on Wednesday’s episode of the “Reality Life with Kate Casey” podcast.

“I was prancing around in that pink dress,” she added. “He never lets me throw birthday parties, and this was the first time in a really long time – and it was the first time that I was really seeing the girls. I was so happy and in a good mood, and we were celebrating after a really dark year, I was in a really good mood. When I found out the next day I was for so many reasons devastated, but I just felt like I had been made a total ass of as well.”

While Jackie, 44, told Page Six that she and Evan watched the episode together, it didn’t make things any easier for the couple.

“The irony is Evan goes to such a small gym around the corner from our house,” Jackie said on the podcast. “It’s like the last place that he could conceal any bad behaviors. Watching it back, I was just revolted.”

An insider told us after the episode aired that Giudice spread the rumor because she was terrified that she was on the chopping block — which her lawyer dismissed as yet another rumor.