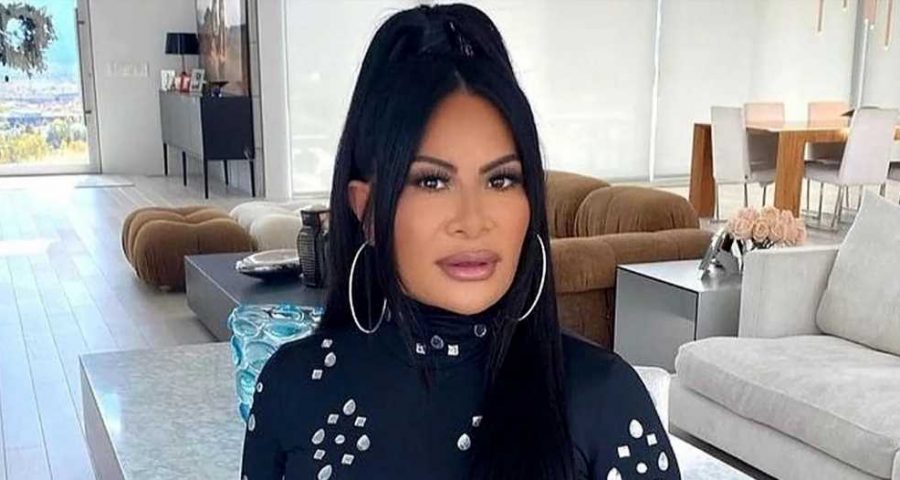 Another Housewife is getting the documentary treatment. Real Housewives of Salt Lake City star Jen Shah is the focus of a new film coming to Hulu later this month.

The Housewife and the Shah Shocker, premiering on Monday, November 29, will feature interviews with Housewives commentators as well as friends and family who know Shah, 48. According to a press release, the film will also include interviews with Penny Joe and Yvonne Marie, two of the alleged victims of the suspected telemarketing scheme that led to the reality star’s March arrest.

“If I can talk to the people that scammed me, I would say, ‘Would you do this to your mother?’” one of the women asks in the first trailer, released on Thursday, November 18. 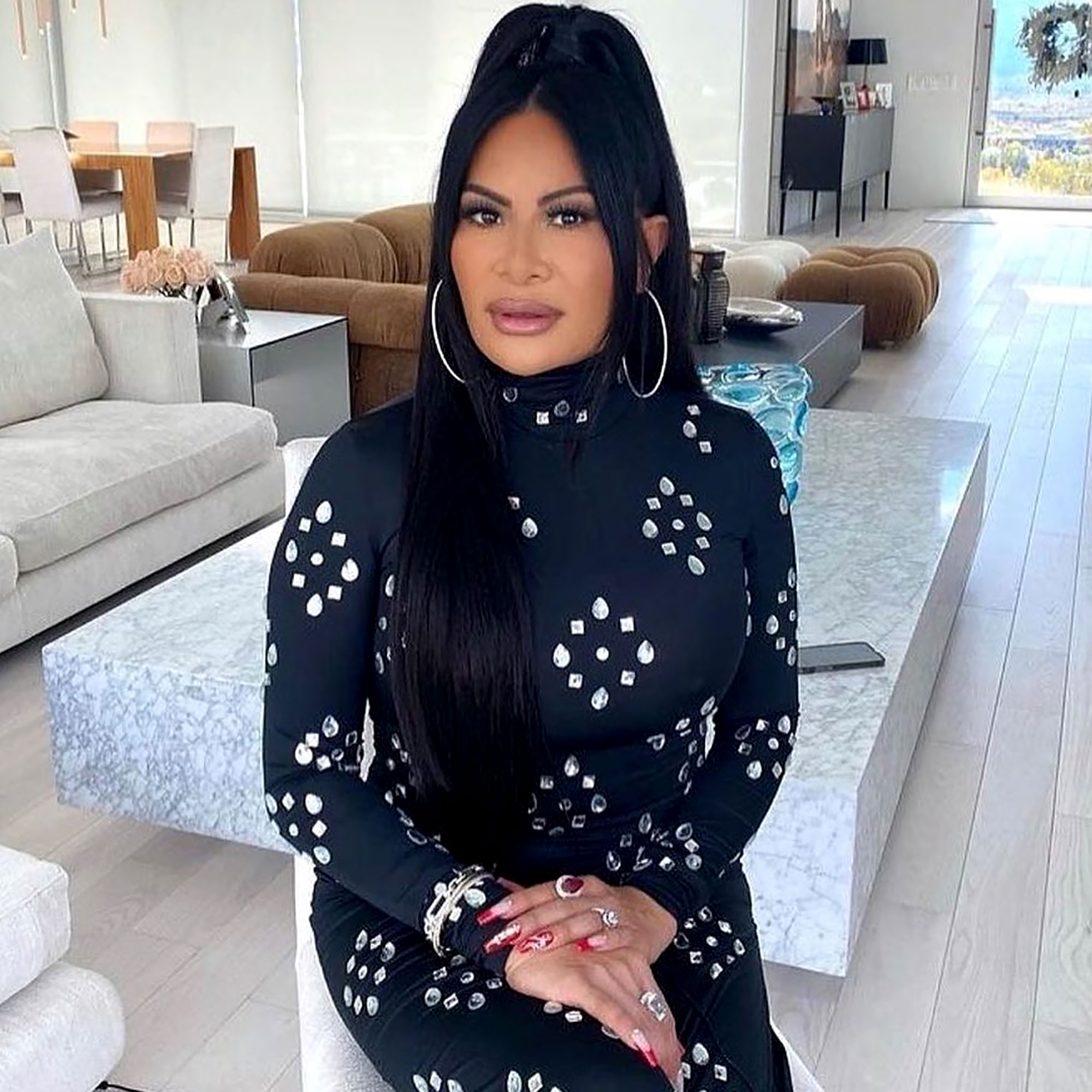 Shah’s arrest played out across two November episodes of RHOSLC, nearly eight months after it happened. As Us Weekly reported in March, the Bravo personality was filming for season 2 of the show the day she was arrested.

Jen Shah’s Family: What to Know About Her Husband, Assistant Stuart

As shown on the November 7 episode, the Utah native was in the parking lot of costar Heather Gay‘s Beauty Lab waiting to leave for Vail, Colorado, with Gay, Whitney Rose, Lisa Barlow and Jennie Nguyen when she received a phone call. After turning off her mic, she told her castmates that her husband, Sharrieff Shah, was at the hospital being treated for internal bleeding and she needed to go be with him.

Mention It All! Real Housewives’ Legal Troubles Through the Years

When authorities arrived at Beauty Lab to look for Jen, the other RHOSLC ladies initially thought their friend might have been playing some kind of joke on them. “Is this a prank?” Rose, 35, asked as the van was surrounded by NYPD and Homeland Security officers. “Is Jen playing a prank on us, though?”

As they quickly found out, it was not a joke, and Jen is facing up to 50 years in prison if convicted. Her trial is set to begin in March 2022.

The upcoming documentary was produced by the same team that made The Housewife and the Hustler, which focused on Real Housewives of Beverly Hills star Erika Jayne and her ongoing legal drama with her estranged husband, Tom Girardi.