Meredith Marks admitted in a preview for “The Real Housewives of Salt Lake City” Season 3 that she could never “fully trust” her ex-BFF Lisa Barlow, not even during the heyday of their friendship.

Now, Marks, 50, explains in an exclusive new interview with Page Six why she didn’t feel comfortable confiding in Barlow, 47, throughout their years-long accord.

“There were red flags. There were reasons I was concerned about confiding in her,” the jewelry designer tells us. “Some of which I think you see, and some of which you don’t.”

Marks says that “hearing the way [Barlow] spoke about others” consistently put her on edge.

She finally walked away from the friendship after she herself was targeted in Barlow’s infamous “RHOSLC” Season 2 outburst. 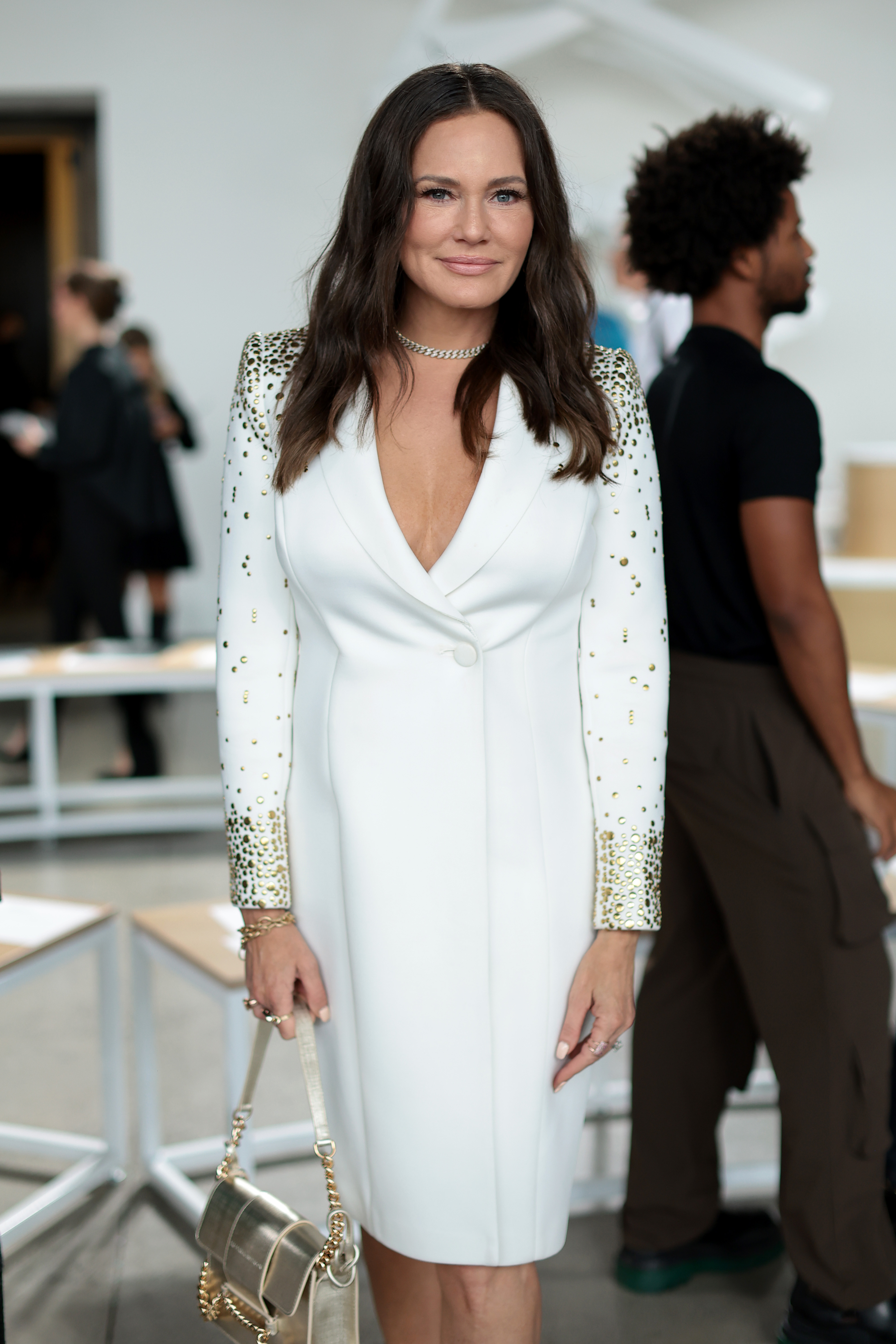 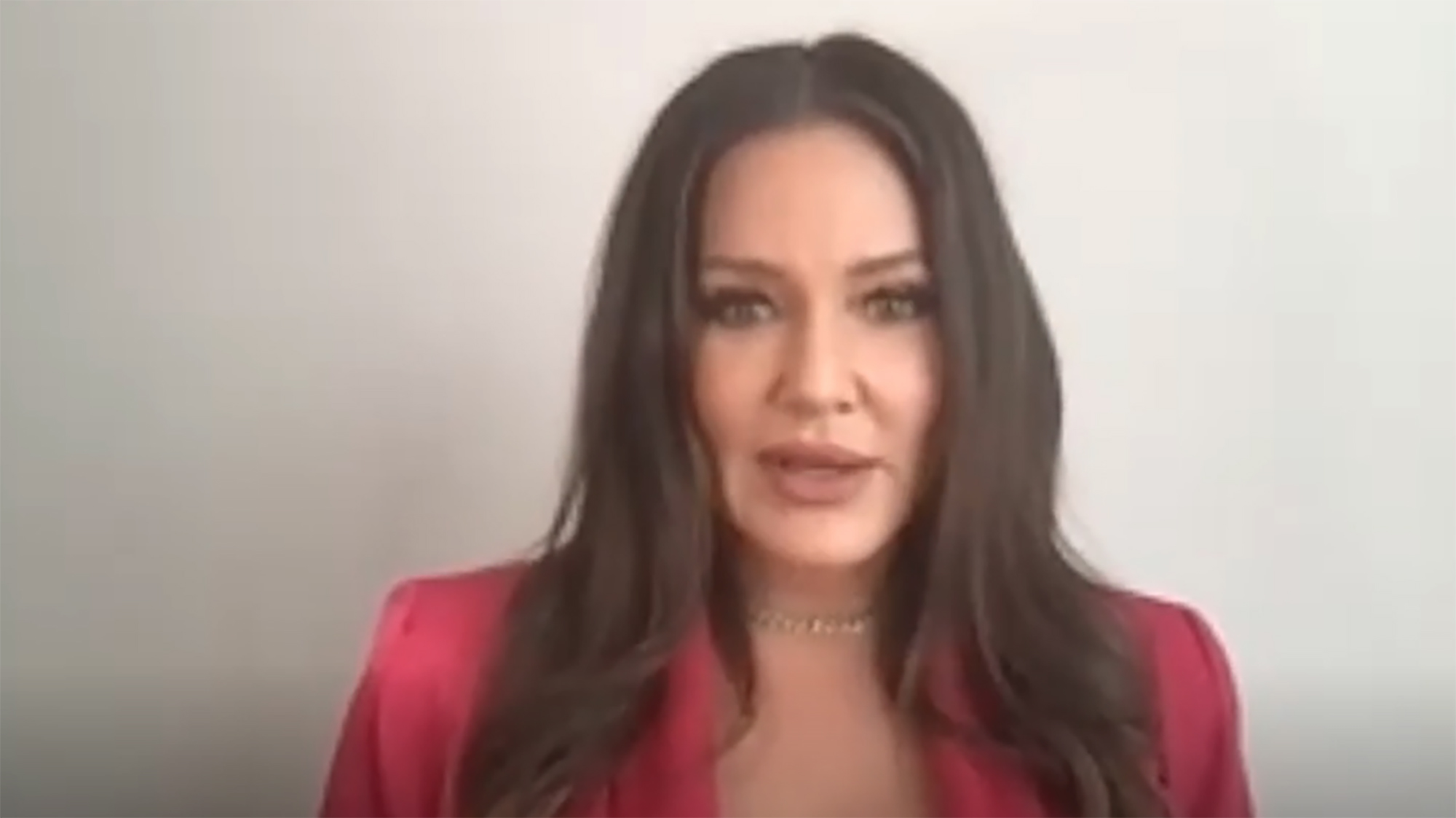