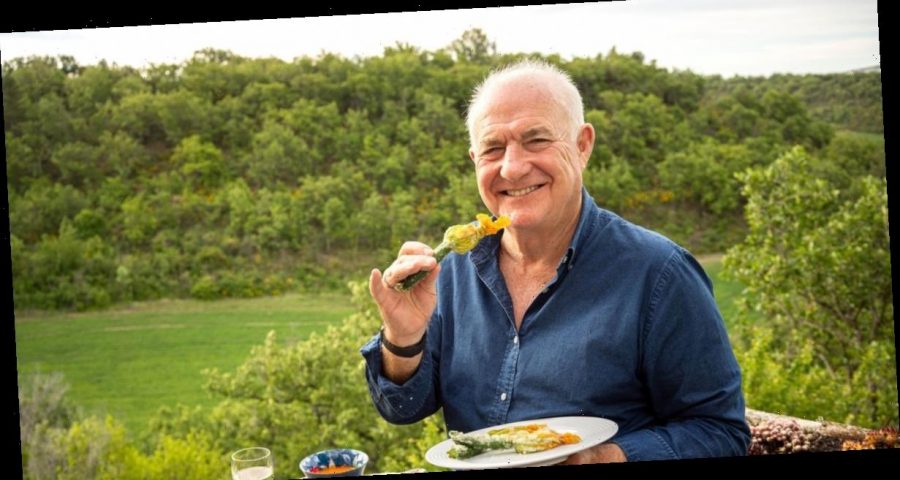 Telly chef Rick Stein is selling a lockdown breakfast for £42.95 – which customers have to cook themselves.

Rick, 74, says some of the preparation is already done and urges customers: “Enjoy a full Cornish breakfast at home with all the ingredients you need to serve a very hearty breakfast for two.”

But one punter wrote on a Facebook: “I’m sure it’ll be lovely but it’s very expensive.”

The breakfast box is one of several Rick is mailing out to keep his business running. He is reeling from an £8million hit caused by the pandemic, his accounts revealed.

Would you buy the breakfast box? Let us know in the comments section below.

Books filed this month show how badly by his firm – Stein Trading Company – has been affected by lockdowns.

They say the company has been “severely impacted by the temporary closure of all sites as a result of government restrictions to curb the transmission of Covid-19”.

The accounts add: “When restaurants, pubs and hotels were allowed to reopen fully on July 20, revenues were £8million down year-on-year as a direct result of the closure.”

Meanwhile, if you fancy cooking scrambled eggs for breakfast from scratch without Rick's box – make sure you don't make the “cardinal sin”.

Some chefs reckon we’ve been cooking the breakfast meal wrong.

And to throw another spanner in the works, food scientist Alton Brown says we should be mixing in a dollop of mayonnaise.

Apparently, it gives your eggs a creamier and more delicious texture.