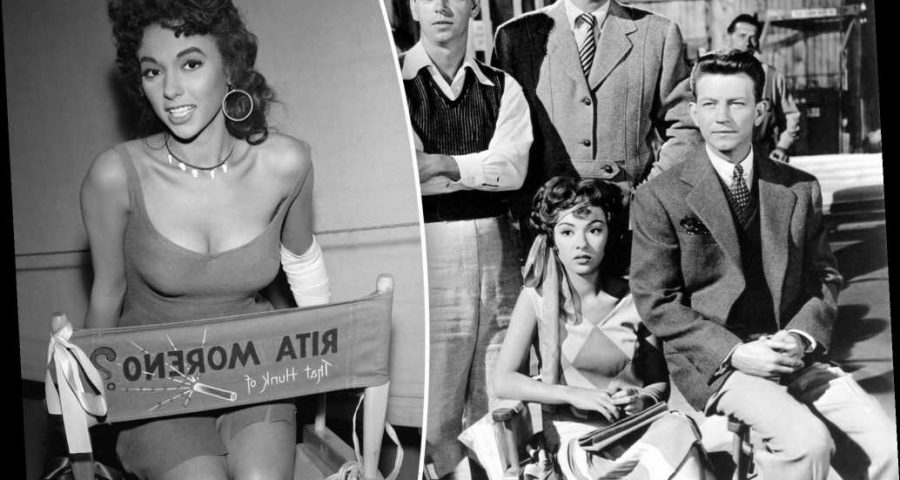 Saweetie has an entire room just for her wigs

A young Rita Moreno tried to emulate Elizabeth Taylor in her appearance, but when it came to her hair she maintained her cultural identity.

During the Sundance Film Festival on Saturday, Moreno, 89, opened up about her early years in Hollywood and Gene Kelly’s request to cut her hair for her role as Zelda Zanders in the 1952 film “Singin’ in the Rain.”

“I did something that is so Latina because I was the shyest person on earth, and I said no,” Moreno, who is the subject of the documentary “Rita Moreno: Just a Girl Who Decided to Go for It.”

“And he really was taken aback because nobody ever said no to Gene Kelly, and I got scared to death having said that.”

Kelly asked her why and the Puerto Rican star said it went against her culture.

Kelly “put up with it” and stuck her in the red wig, which “thrilled” her because it required light makeup when she had been used to only being cast in dark-skinned roles that required an accent.

“I was playing a white part,” she said, “and I was thrilled because I thought, ‘OK, that’s the end of those other parts where I have to talk with accents and all that kind of stuff. Not so.”

During the chat, which also featured “Sesame Street” star Sonia Manzano, Morena also discussed being fully honest in her documentary, which meant not wearing makeup despite a camera’s presence. 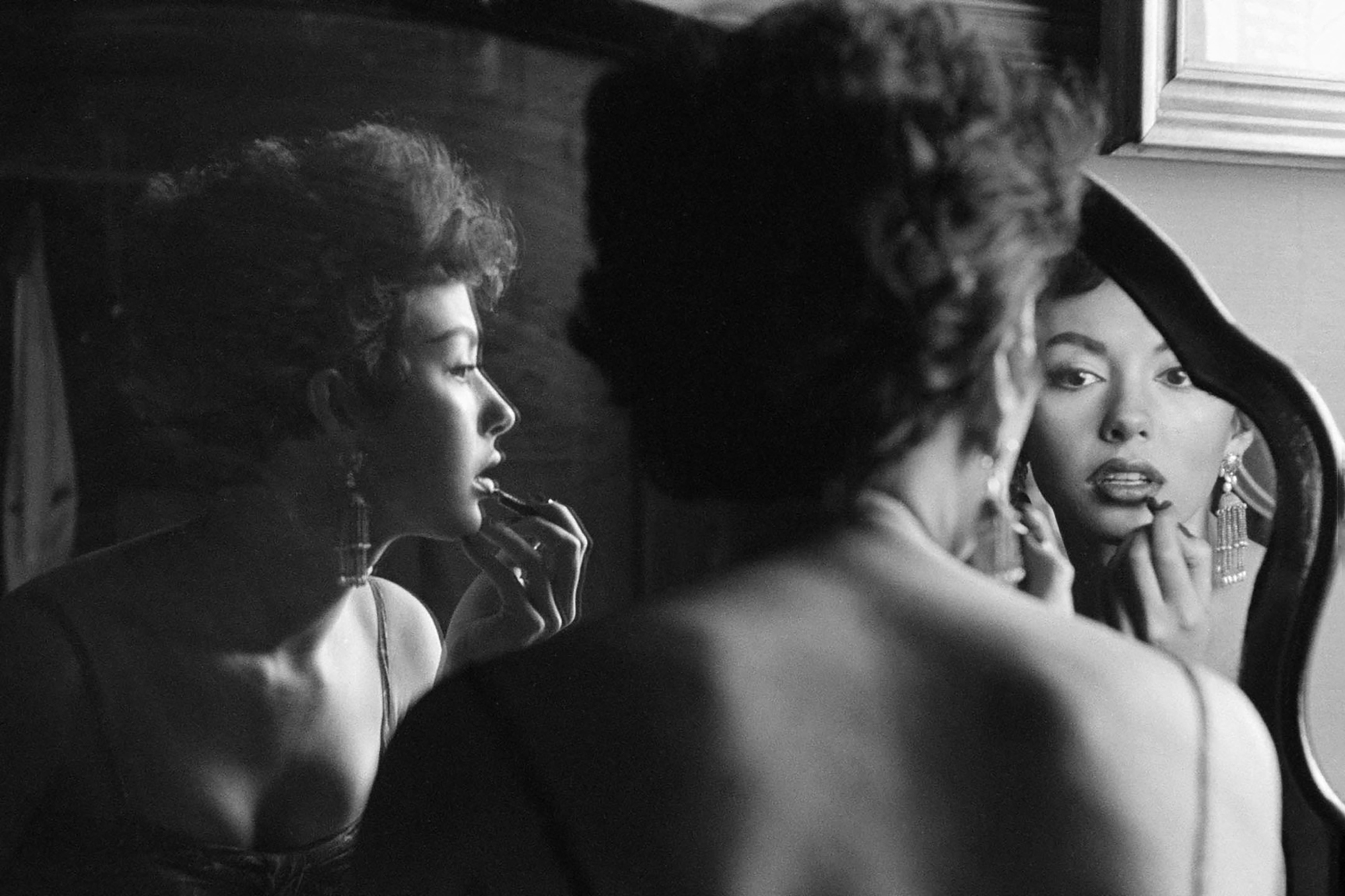 “Oh am I sorry about that,” she joked. “I’m really not. I’m kidding, but boy, it’s shocking. It’s shocking—some of those scenes where I have no makeup on whatsoever. But I thought well it’s in keeping with my promise to myself, and I wasn’t going to go run into my bedroom…to beautify myself.”

Moreno said she has what she’d call “a classic actor’s face,” meaning it “changes completely” with cosmetics.

“As I’m putting the makeup on, I say to myself, ‘That’s amazing. How do I do that?’ I was made for makeup,” she said. “It’s really fascinating to me.”