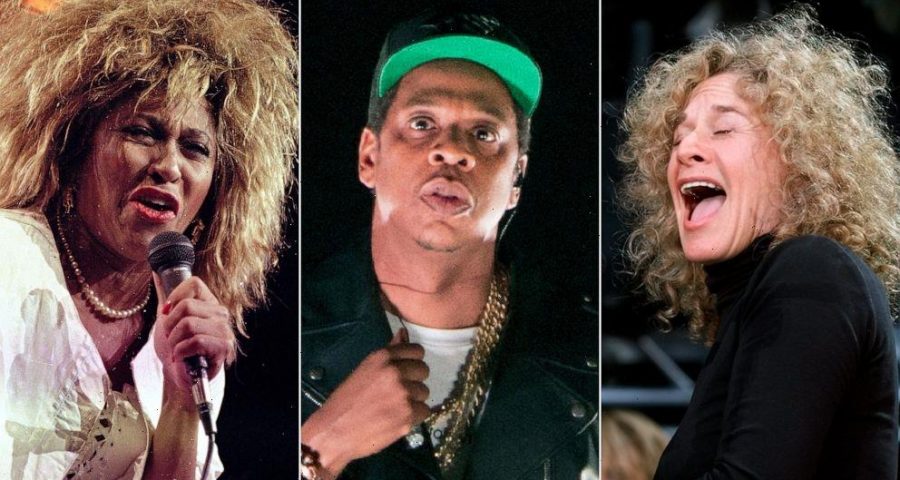 The 2021 Rock & Roll Hall of Fame inductees have been announced, and they include six honorees in the performer category: The Go-Go’s, Carole King, Tina Turner, Todd Rundgren, Foo Fighters and Jay-Z.

This marks the first time that three female or female-led acts are being inducted as performers in a single year, and that’s not the only milestone involving women that these inductions represent, as Rock Hall Vice President of Education Jason Hanley explained.

“The Go-Go’s are the first inductee that’s an all-female band where they played their own instruments,” Hanley explained, noting, “This is a rock ‘n’ roll band. I mean, The Go-Go’s started as a punk-rock band. They ended up being one of the big new wave bands and … MTV bands.”

As for Turner and King, both of them join Stevie Nicks as the only women ever to be inducted into the Rock Hall twice.

Hanley added about this year’s female inductees, “I think it’s really important, not just that these are women, but [that they] innovated and really did change rock ‘n’ roll, and [brought] something incredibly new to it.”

Meanwhile, Hanley notes that Rundgren’s work as both a musician and a producer makes him a worthy inductee.

“He never did one thing twice,” he said. “He always innovated something new each album.”

Besides the performer category honorees, several other artists are also being inducted in conjunction with receiving special Rock Hall awards.

Additionally, electronic pioneers Kraftwerk are being recognized with the Early Influence Award, along with blues legend Charley Patton and soul musician and poet Gil Scott-Heron, while music executive Clarence Avant will be given the Ahmet Ertegun Award.