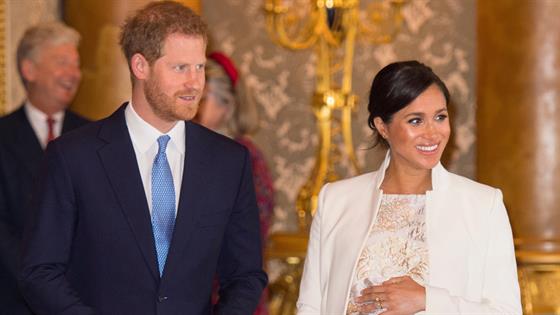 The British royal family could not be happier about the arrival of Baby Sussex, and for the first time, they included a tribute to the late Princess Diana in their own birth announcement.

Meghan Markle welcomed her and Prince Harry‘s first child, a boy, on Monday. The couple announced the news on their Instagram page. So did the royal family.

“The Queen, The Duke of Edinburgh, The Prince of Wales, The Duchess of Cornwall, The Duke and Duchess of Cambridge, Lady Jane Fellowes, Lady Sarah McCorquodale and Earl Spencer have been informed and are delighted with the news,” read the family’s message.

Neither Diana’s family members nor Kate’s were named in the royal family’s announcements of the births of the Duke and Duchess of Cambridge’s children Prince George, 5, Princess Charlotte, 3, and Prince Louis, 1.

“Really very lovely news today – many, many, congratulations! (Good to have another Taurean in the family….)” Spencer tweeted.

“The Duchess’s mother, Doria Ragland, who is overjoyed by the arrival of her first grandchild, is with Their Royal Highnesses at Frogmore Cottage,” the royal family’s message continued. “Her Royal Highness and the baby are both doing well.” 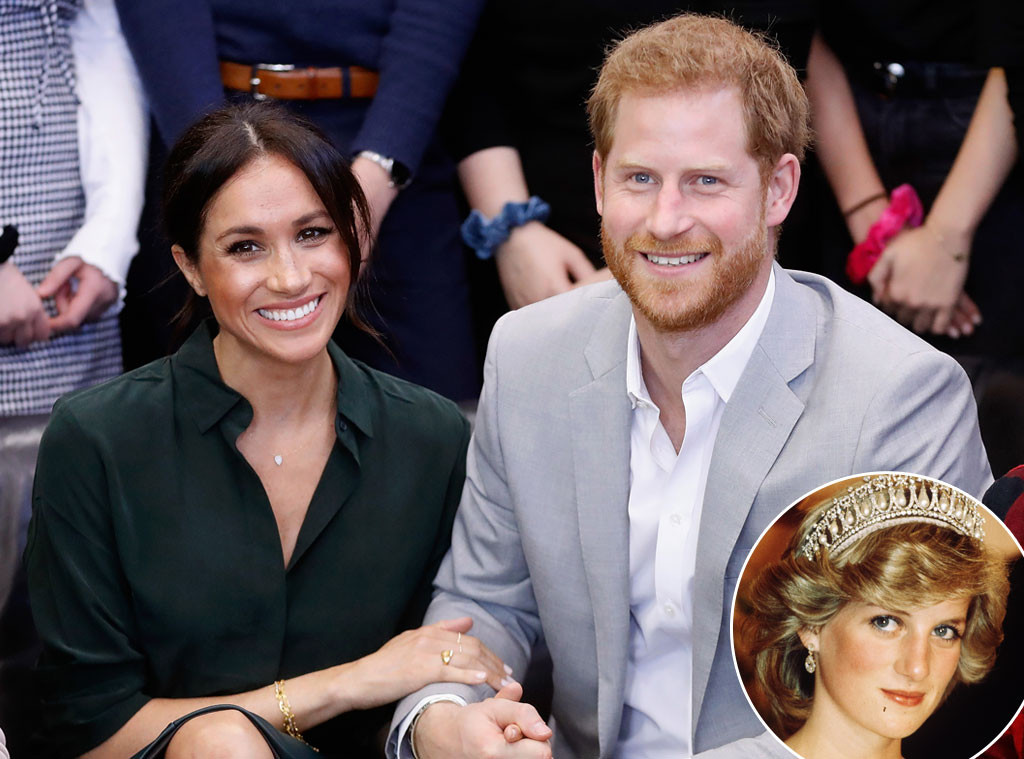 One of Baby Sussex’s other great-uncle, Prince Andrew, Duke of York, father of Princess Beatrice and Princess Eugenie, also shared his best wishes to Meghan and Harry on his Instagram page, “Congratulations to The Duke and Duchess of Sussex on the safe delivery of your baby boy!⁣”