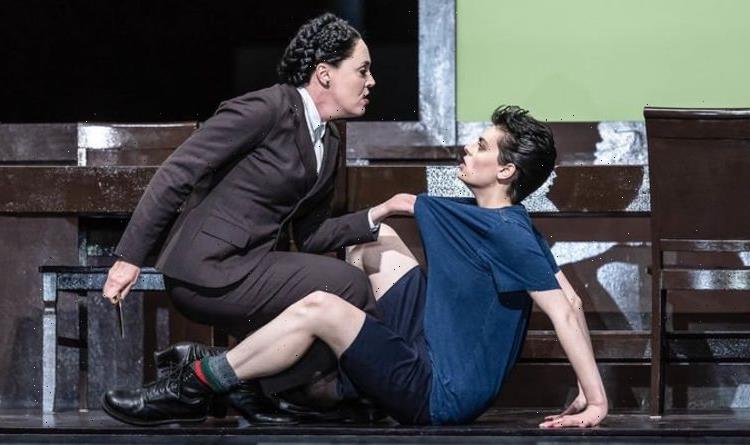 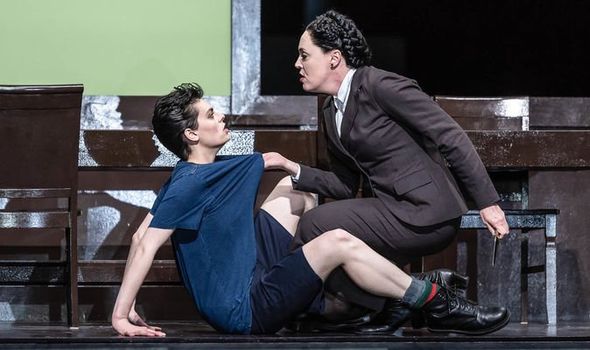 According to the modified social distancing rules, they were only permitted to have the auditorium half full, but the joy of the audience was apparent from the very start. When Mark Wigglesworth took his place to conduct this opera by Mozart, the applause given to him and the orchestra was not the usual routine clapping but reflected sincere appreciation, affection and relief that things were getting back to normal. La Clemenza di Tito perhaps the least well-known and least often performed of Mozart’s late operas and it is easy to see why.

It lacks the drama of Don Giovanni, the humour of the Marriage of Figaro, the glorious silliness of the Magic Flute and the unending Mozart’s Greatest Hits flavour of all of those. It was commissioned to celebrate the coronation of Holy Roman Emperor Leopold II as King of Bohemia, which may been responsible for the soberness of the plot and acted as a constraint on Mozart’s usual jolliness. The music, however, is still magnificent.

The plot, as the title suggests, centres on the clemency of Emperor Titus of Ancient Rome. Titus wants a wife and has his eyes on Servilia, but Servilia is in love with Annio and is terrified of the power of the Emperor.

She confesses all to Titus and says she will marry him if he insists, but he laughs it off, says he will not come between them and wishes all his subjects were so honest. That’s clemency number one.

Clemency number two comes when the scheming Vitellia, who wants to be Empress herself, hears of Titus’s plans to marry Servilia so tells her lover Sesto to murder him. Sesto kills the wrong man, Titus finds out all about it, then pardons Sesto, who has always been a loyal friend apart from trying to kill him.

Then he learns that Vitellia was behind it all and pardons her too. All very unconvincing, but Leopold II probably approved of this portrayal of a kind emperor. 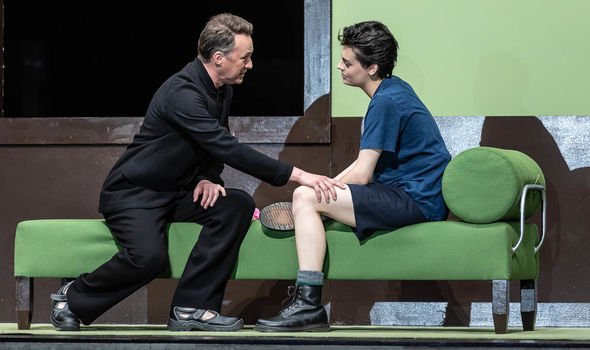 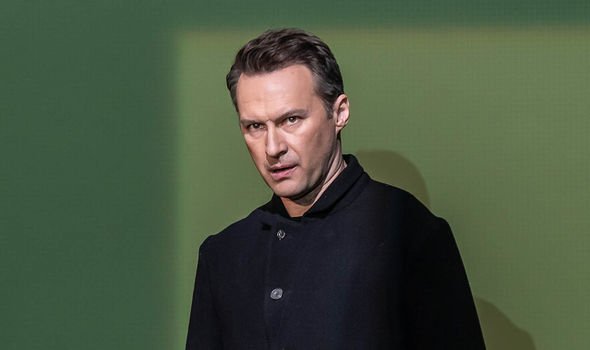 The star of the show in this production was Canadian mezzo-soprano Emily D’Angelo singing beautifully as a convincingly boyish and anguished Sesto. Lithuanian tenor Edgaras Montvidas was also impressive as Titus, while American soprano Nicole Chevalier was a convincingly vicious Vitellia.

The production as a whole, however, left a good deal to be desired and may have been hampered by the social distancing that had been necessary during rehearsals. Director Richard Jones has a high reputation and many fine productions to his credit, but I found this one quite insipid and at times confusing.

There must have been a reason some cast members were playing football during the overture, and I never quite understood why the set was divided into two rooms for much of the action, particularly as one of them was empty for much of the time.

But none of that really matters: the ROH is back with a fine young cast and it was a great evening.