The Duke and Duchess of Cambridge have been forced to cancel the first big engagement of their Caribbean tour, following a village protest in Belize and claims of “colonialism”.

The royal couple will arrive in the eastern Central American country today to begin an eight-day royal tour, but the first stop on their trip, a visit to Akte’il Ha cacao sustainable farm in the village of Boden Creek scheduled for tomorrow, will no longer go ahead.

Local indigenous Q’eqchi Maya people staged a protest on Friday, complaining that they had not been consulted about the royals landing their helicopter on a local football field. Youth leader Dionisio Shol told media the way organisers had dealt with the villagers over plans for the royal visit had felt “very colonial in nature”.

Their request for a protest to take place on Sunday was turned down by police due to security concerns, so instead they gathered on Friday with banners that included the words “Prince William leave our land” and “Colonial legacy of theft continues with Prince and FFI”.

The village has been the subject of dispute over ownership of the land with Flora and Fauna International, a charity which tries to protect ecosystems across the world, and of which Prince William is patron. He is the latest in a line of royals who have been patron of the organisation since his great-grandfather George VI.

The Duke and Duchess’s trip to the Caribbean is set to include visits to Jamaica and the Bahamas. It is hoped that this visit in the year of the Queen’s Platinum Jubilee will help strengthen links with the UK in an era which has seen several countries in the region moving towards independence.

The Times quotes Shol explaining, “We, the villagers, consider that we have suffered the legacy of colonialism, and we are directly still being impacted by that.” 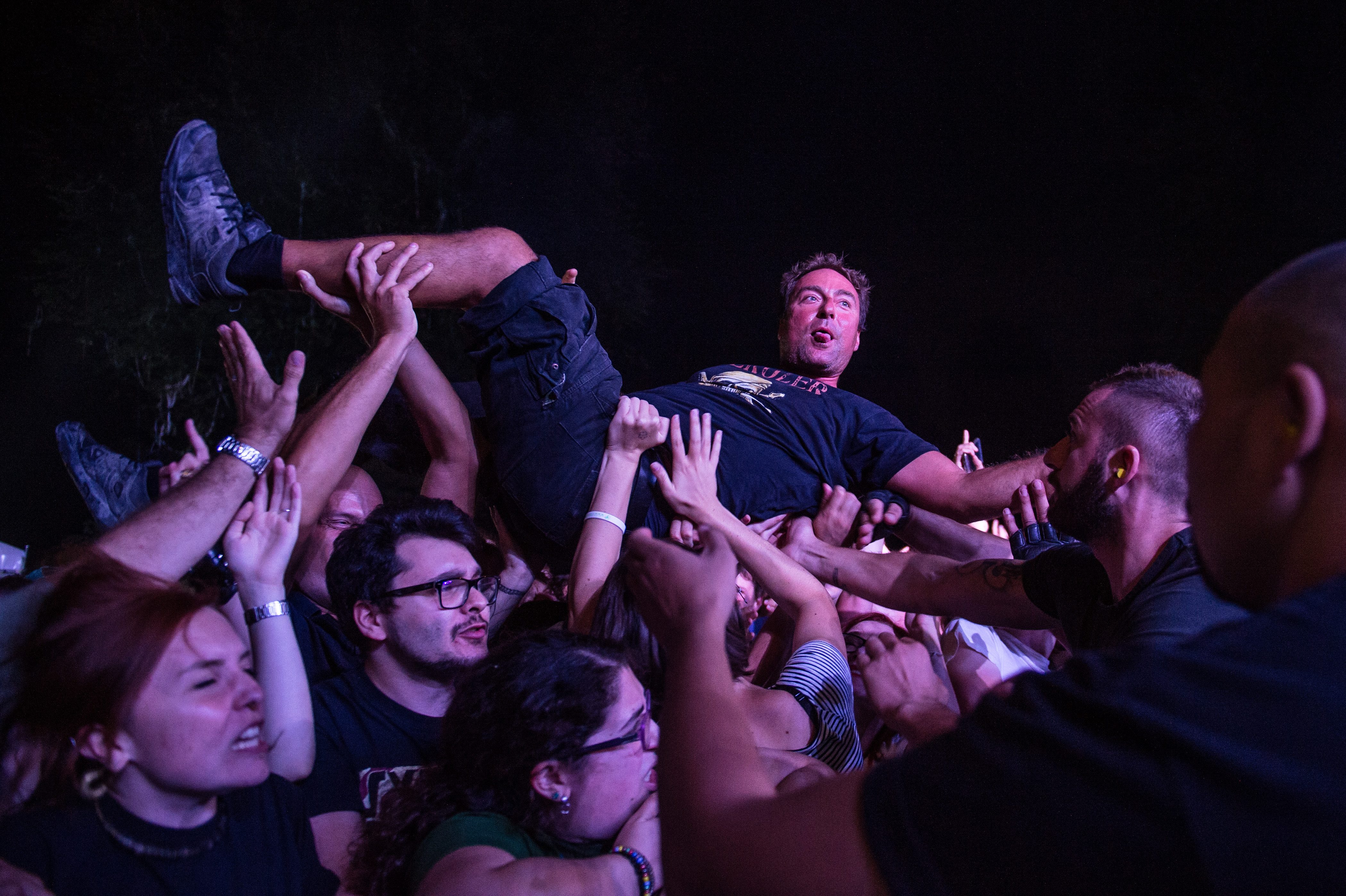