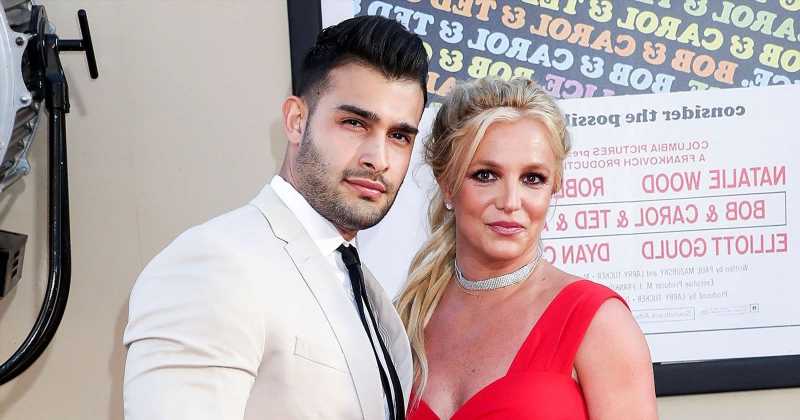 The sweetest surprise! Sam Asghari revealed that he and pregnant Britney Spears don’t know the sex of their first baby together.

Sam Asghari’s Quotes About Having Kids With Fiancee Britney Spears

The Iran native went on to say that revealing the sex of their upcoming arrival is “up to” the 40-year-old singer. 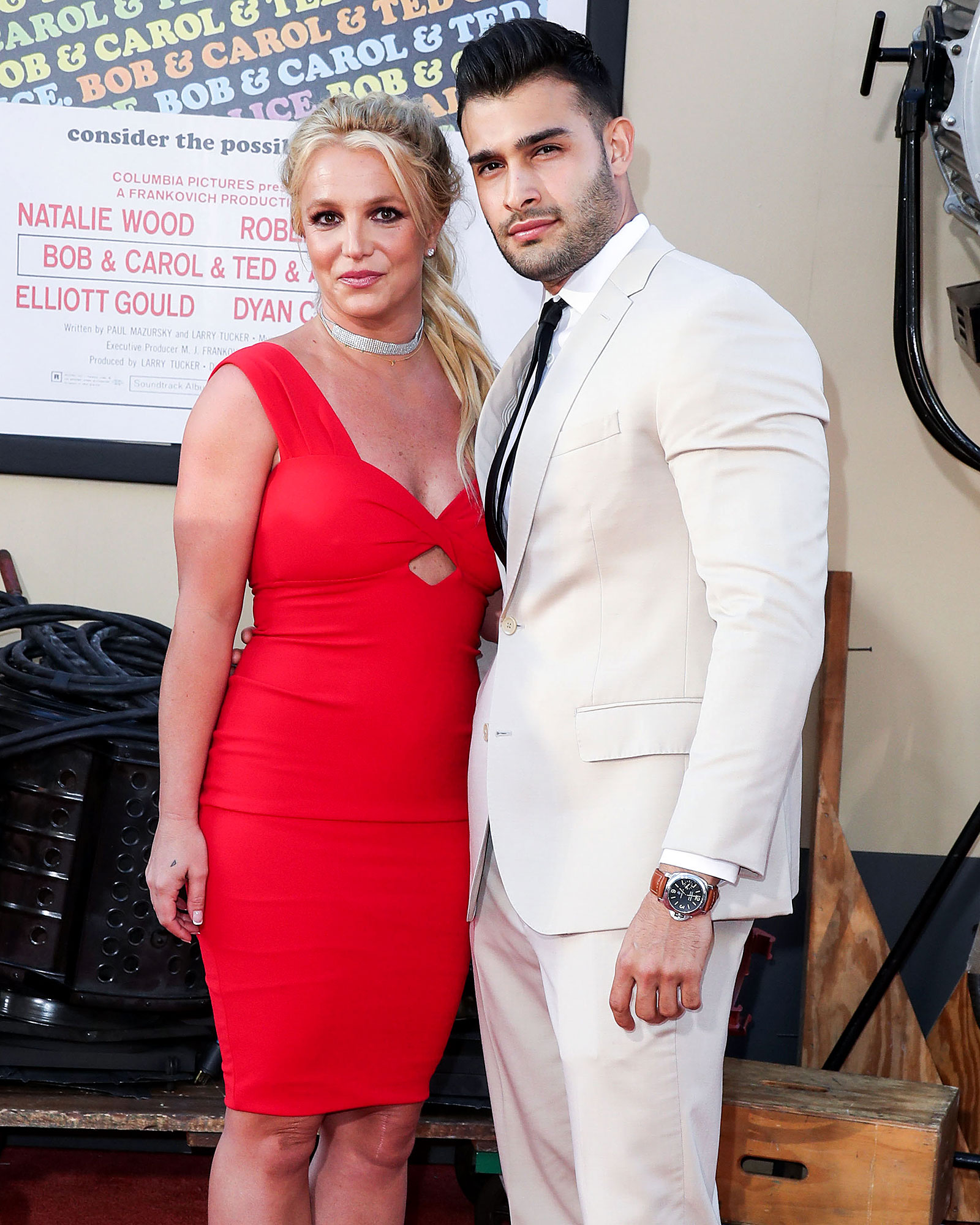 Spears told her Instagram followers earlier this month that she is expecting baby No. 3, her first with Asghari. (The Princess of Pop previously welcomed sons Sean Preston, 16, and Jayden, 15, with her ex-husband Kevin Federline in 2005 and 2006, respectively.)

Following the Crossroads star’s reveal, Asghari called fatherhood “the most important job” that he will ever take on, writing via Instagram: “Marriage and kids are a natural part of a strong relationship filled with love and respect. Fatherhood is something I have always looked forward to and don’t take lightly.” 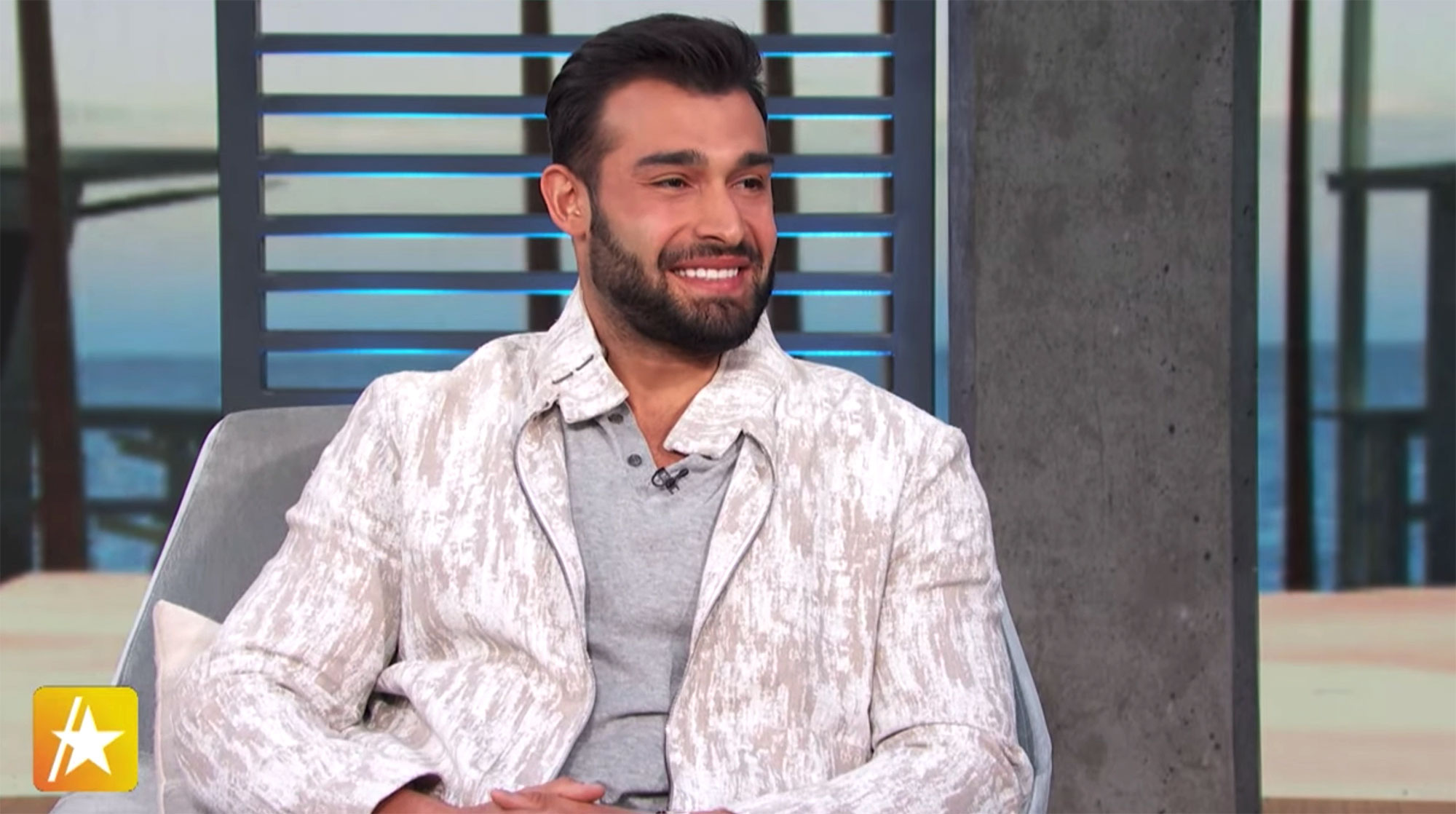 The dad-to-be spoke to BBC about parenthood the previous month, in an interview released in April. “This should have happened three years ago, to be honest with you,” Asghari explained. “When you’re in a relationship with someone that you’re truly in love with, you want to recreate. And this is something that I want to do.”

He and the dancer began dating in 2016 after meeting on the set of her “Slumber Party” music video. The pair got engaged in September 2021, two months before Spears’ conservatorship was terminated after 13 years. 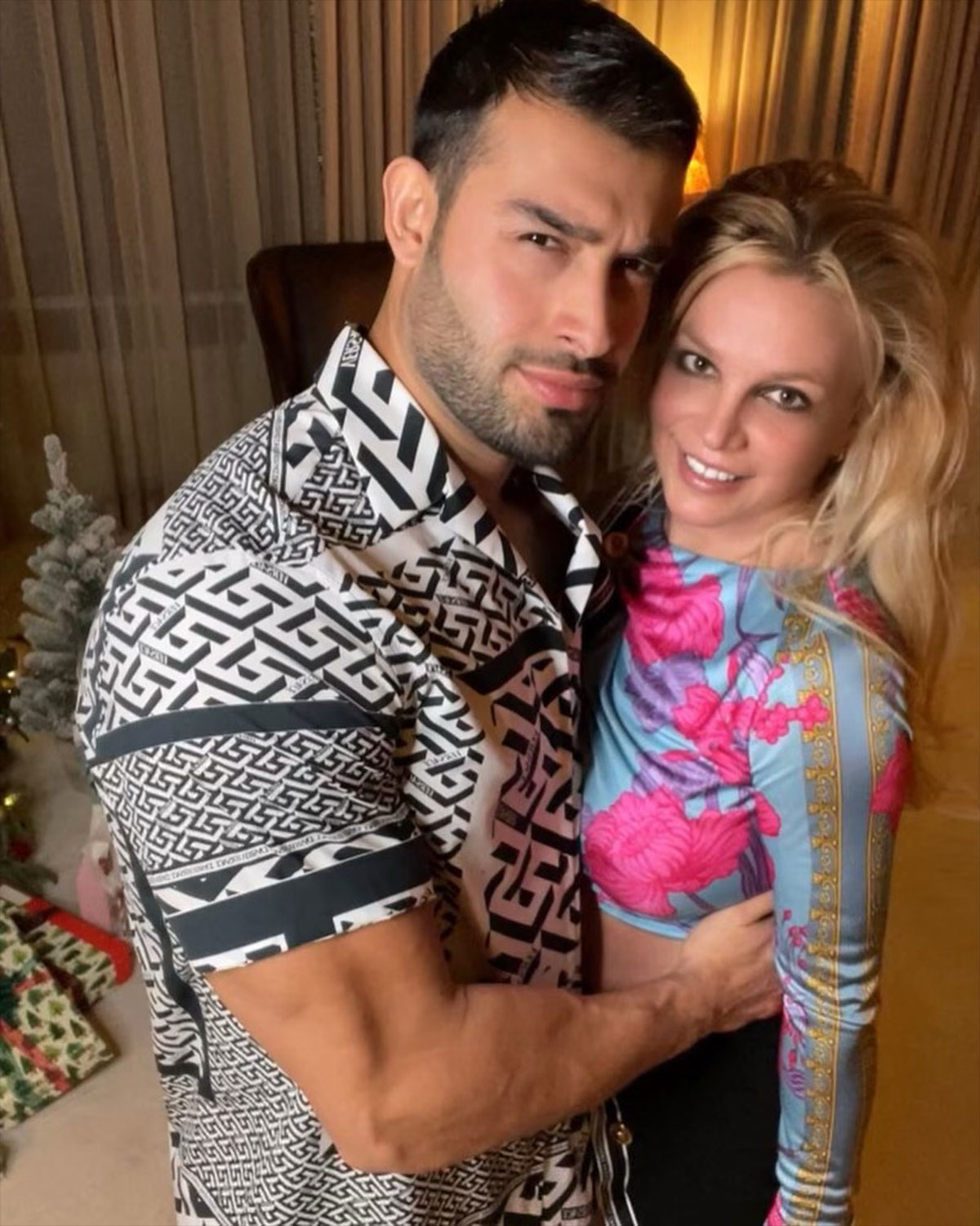 “Britney can’t wait to get married and truly start her life,” a source exclusively told Us Weekly in December 2021. “They’ve already begun planning, and she is so happy she gets to finally make these decisions. As of now, there will be none of her family who is invited to wedding.”

The Mississippi native previously married Federline, 44, in 2004, and they called it quits three years later. The “Gimme More” singer moved on with Jason Trawick, David Lucado and Charlie Ebersol before dating Asghari.