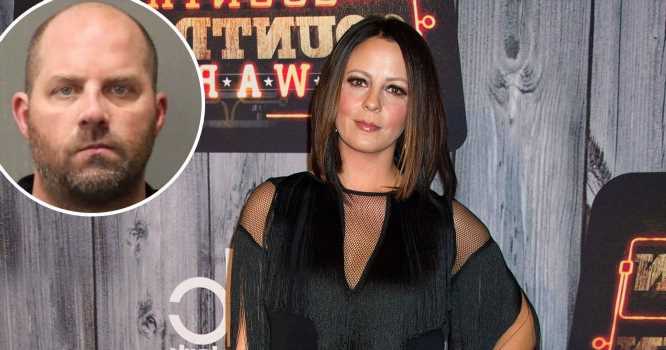 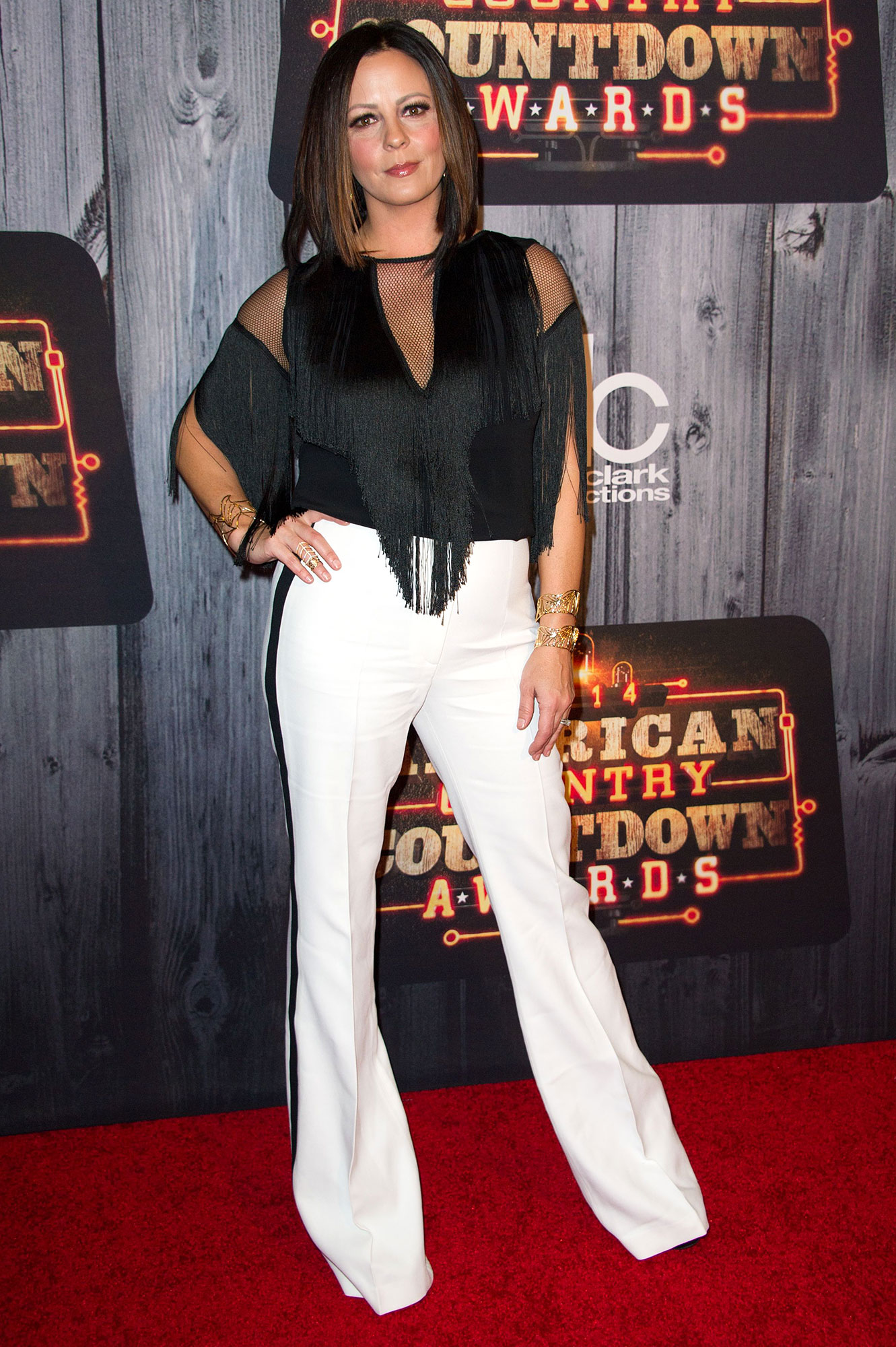 After Sara Evans’ estranged husband, Harry “Jay” Barker, was arrested following an alleged domestic violence incident, he will not face any prison time.

According to court documents obtained by Us Weekly, the former football player, 49, conceded to a best interest plea, agreeing to a misdemeanor reckless endangerment charge rather than felony aggravated assault. Per the court docs, Barker was sentenced to a one-year probation in which he has to forfeit all weapons and complete a 26-week batterers intervention program.

Us confirmed in January that Barker — who previously wed the 50-year-old country singer in 2008 — was taken into police custody after allegedly trying to hit Evans with his car.

After the “A Little Bit Stronger” songstress left a party at her neighbor’s home early in the morning, she noticed Barker “backing up his vehicle at a high rate of speed,” according to an affidavit obtained by local news outlet WIAT. The report indicated that Barker attempted to hit Evans — and her friend in the car — “but missed.” 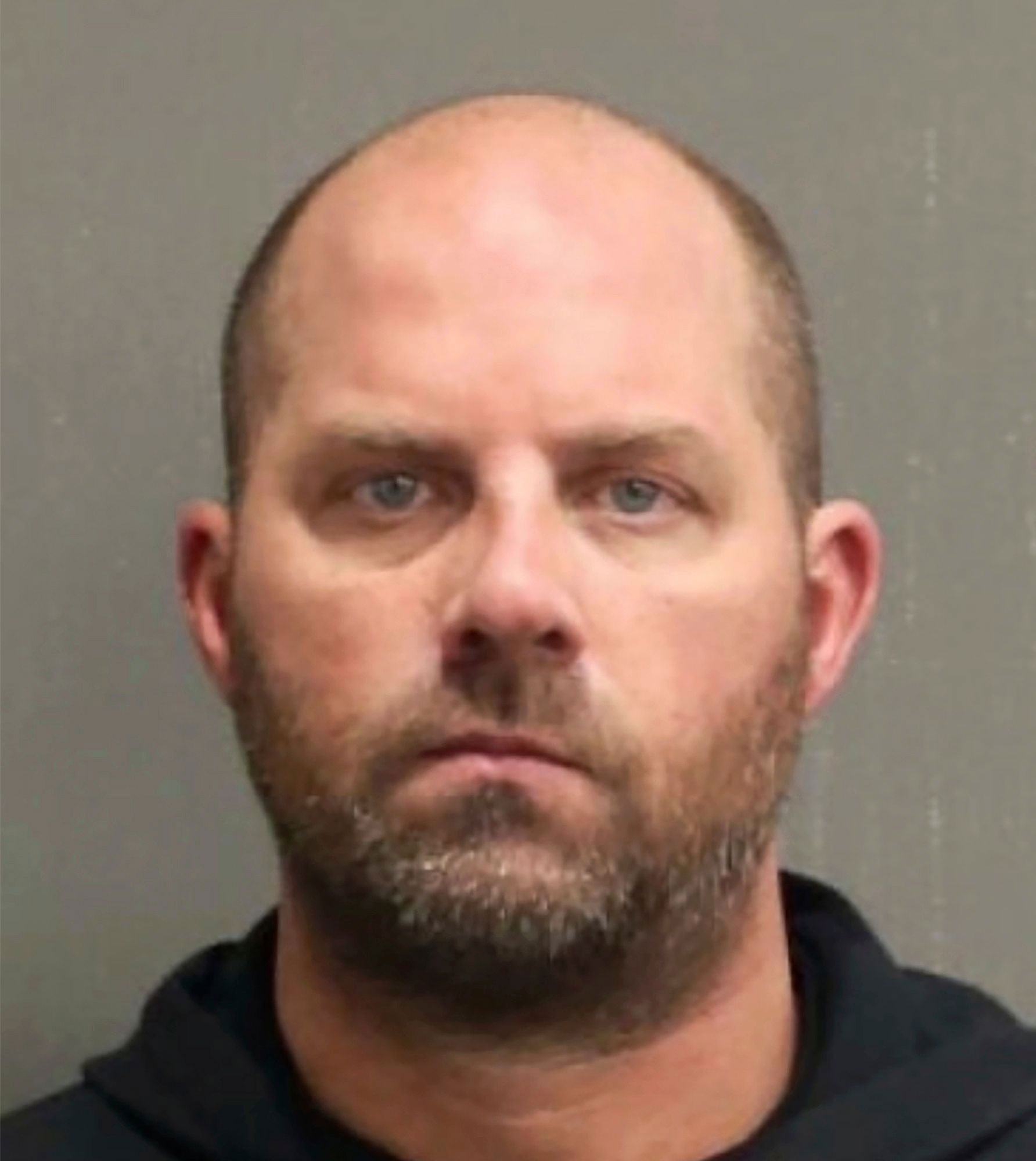 While the former University of Alabama quarterback allegedly drove away from the scene, Evans called the police. Barker was subsequently booked by local police officers upon his return home and was placed on a 12-hour hold for domestic violence. He was released on a $10,000 bond later that evening.

“I am humbled beyond words by the support I have received from friends, supporters, and so many in the Alabama family,” the Jay Barker Show host wrote via his radio show’s Instagram upon his release. “We all confront challenges in life, and my family and I are facing one now. Unfortunately, headlines and quick-to-publish news stories do not adequately capture the full context and complex fabric of our lives. I love my family dearly, and at this difficult time, I respectfully ask for privacy for the sake of my family and especially for our kids.”

The Dancing With the Stars alum and Barker — who shares four children with ex-wife Amy DiGiovanna — separated in April 2021 before the “Born to Fly” singer filed for divorce that August. 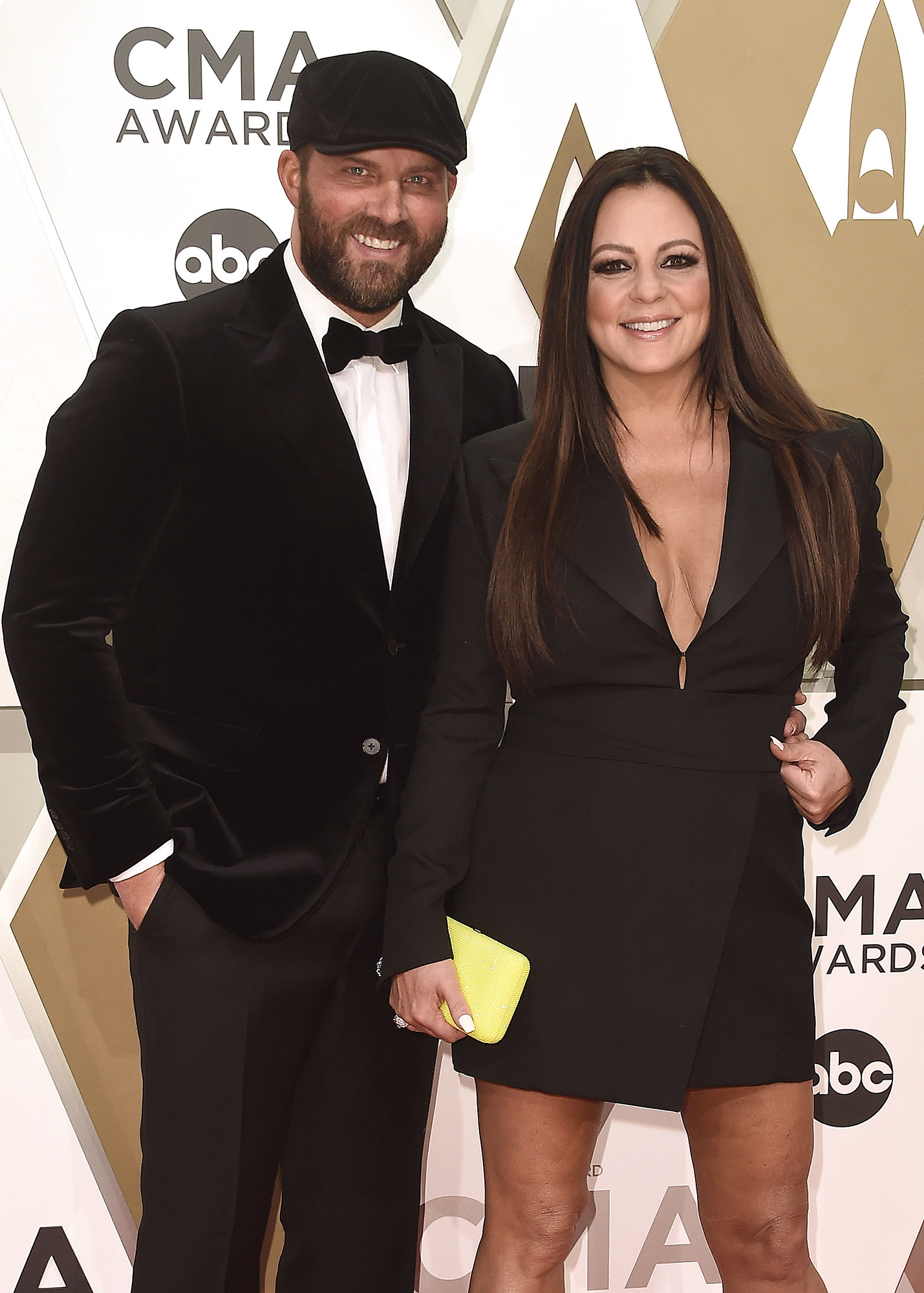 Evans, for her part, has yet to publicly address Barker’s arrest or ongoing divorce proceedings. (Evans was previously married to Craig Schelske from 1993 to 2007, with whom she shares three daughters.)

The “Infinite Love” performer and her estranged partner were initially introduced while they were each going through their respective divorces before blending their broods.

“I’ve always liked Alabama,” she recalled to Birmingham magazine in 2015 of relocating from Tennessee with Barker and their kids. “When I lived in Nashville and went to the beach, I loved driving through Alabama. Where we live feels like a small town. People are so friendly here. I have four or five girlfriends who are really close. Our kids all play sports, our families get together and have fun. People think I’m always touring but I’m usually here. I used to take my kids with me on tours — now that they’re older, I can’t do that.”

Us Weekly has reached out to Evans and Barker for comment, who did not immediately respond.

If you or someone you know are experiencing domestic violence, please call the National Domestic Violence Hotline at 1-800-799-7233 for confidential support.