sex and the city

Sarah Jessica Parker might be skipping the Met Gala

Chris Noth shared a photo of himself in bed with Sarah Jessica Parker while on set of HBO’s upcoming series “And Just Like That…” on Thursday.

“Just like the old days!” Noth, 66, captioned the pic where the two actors are seen smiling and looking at each other while under the covers.

The snap could be hinting that SJP’s character Carrie Bradshaw shares some intimate moments with husband John James “Mr. Big” Preston, played by Noth, in the “Sex And The City” reboot.

But fans shouldn’t get too comfortable with their boudoir reunion. Page Six broke the news in July that (spoiler alert!) Carrie and Mr. Big are getting divorced in the revival.

Last week, Noth also shared a photo with Parker on set, though the pic was far less intimate with the two seen sitting next to each other fully clothed. 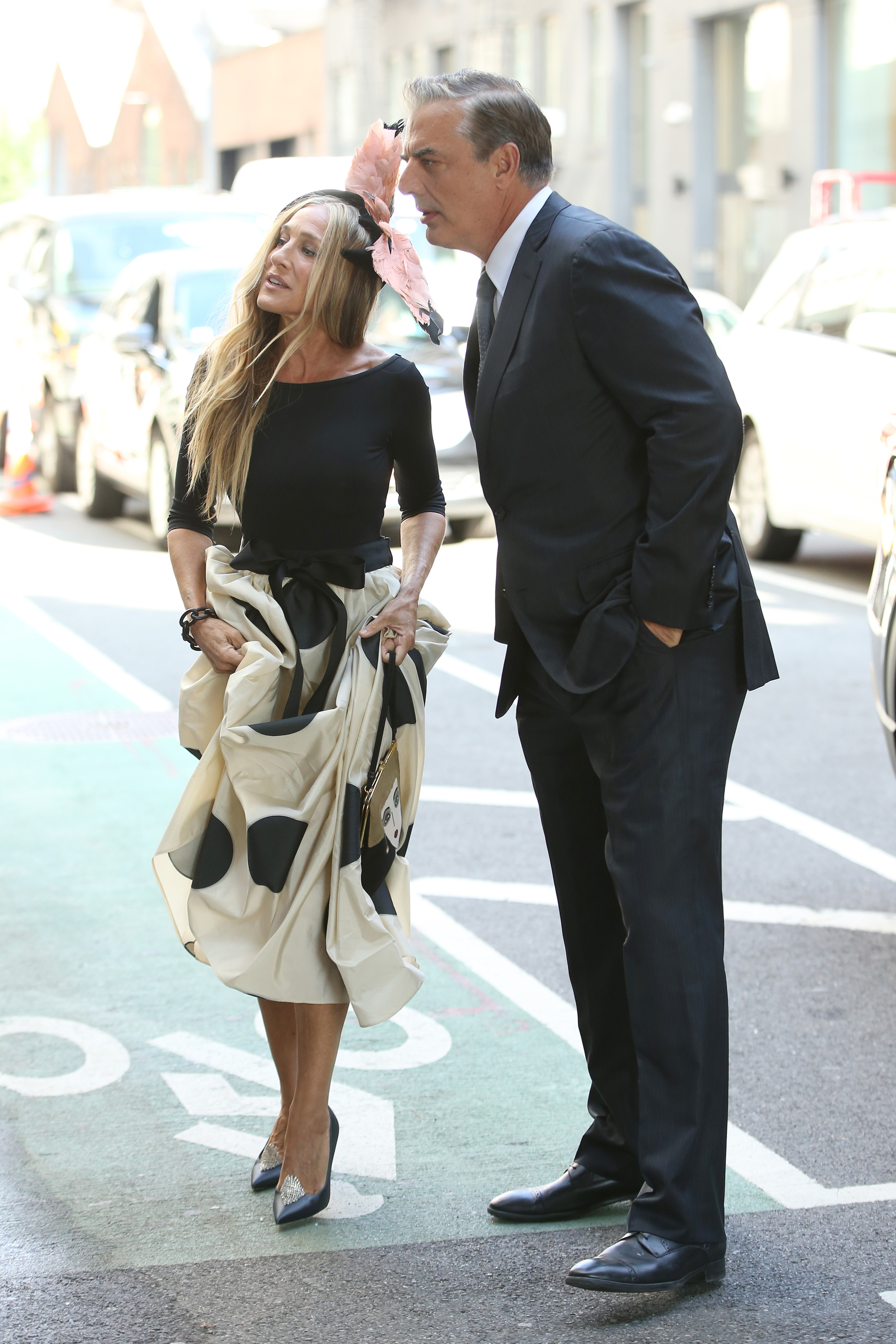 “Together again!” he captioned the photo.

Parker, 56, and Noth were also spotted rehearsing lines together on set of the show earlier this month. And Noth, dressed in character as Mr. Big, was seen filming sans wedding band. 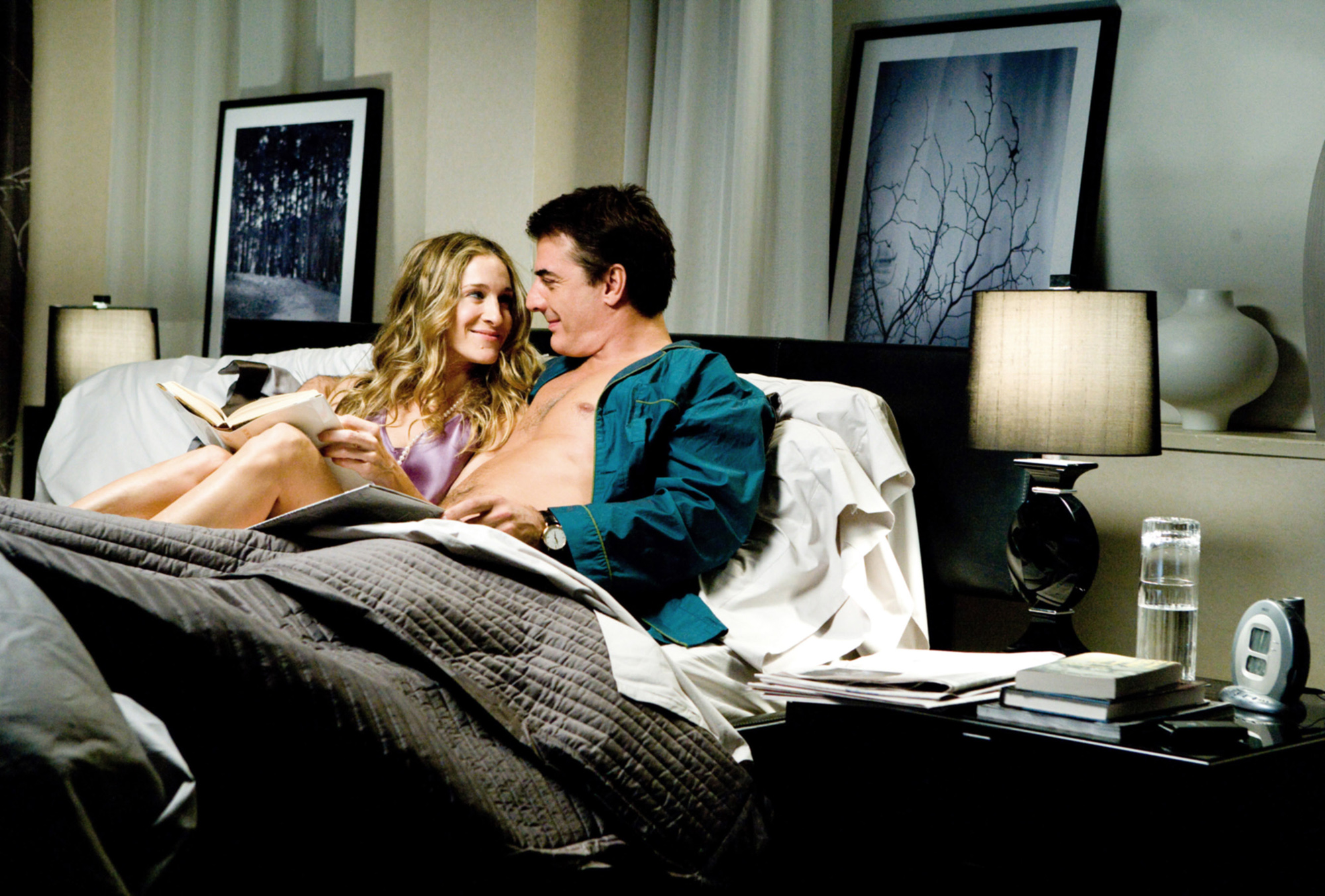 Notably off the cast list, however, is Kim Cattrall, who played the fourth member of Carrie’s crew Samantha Jones. As Page Six previously reported, Cattrall refused to make a return to any “Sex And The City” projects over her feud with her former co-stars.

She even claimed that she was “never friends” with Parker, Nixon and Davis in 2017.