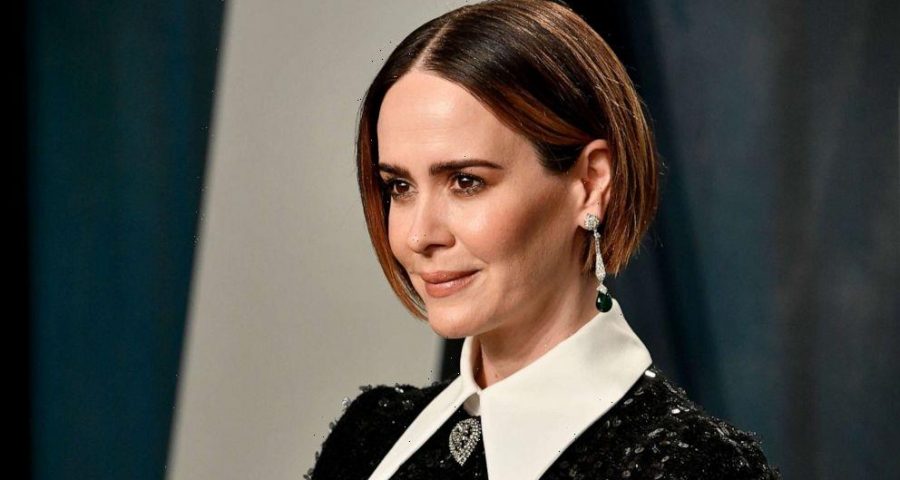 Sarah Paulson is almost unrecognizable as Linda Tripp in the upcoming FX series “Impeachment: An American Crime Story,” but one part of her portrayal as Tripp gave her regret: her figure.

Paulson, also an executive producer for the series, gained 30 pounds for the role, but she supplemented that with a padded suit, according to an interview with the Los Angeles Times. She said it was a physical choice that, in retrospect, she would have avoided.

“It’s very hard for me to talk about this without feeling like I’m making excuses,” Paulson said. “There’s a lot of controversy around actors and fat suits, and I think that controversy is a legitimate one. I think fat phobia is real. I think to pretend otherwise causes further harm.”

The actress continued, “Should I have known? Abso-f—ing-lutely. But I do now.” She also vowed, “And I wouldn’t make the same choice going forward.”

Paulson called the role the “challenge of a lifetime,” and commented, “I would like to believe that there is something in my being that makes me right to play this part. And that the magic of hair and makeup departments and costumers and cinematographers that has been part of moviemaking, and suspension of belief, since the invention of cinema.”

She added rhetorically, “Was I supposed to say no [to the role]? This is the question.”