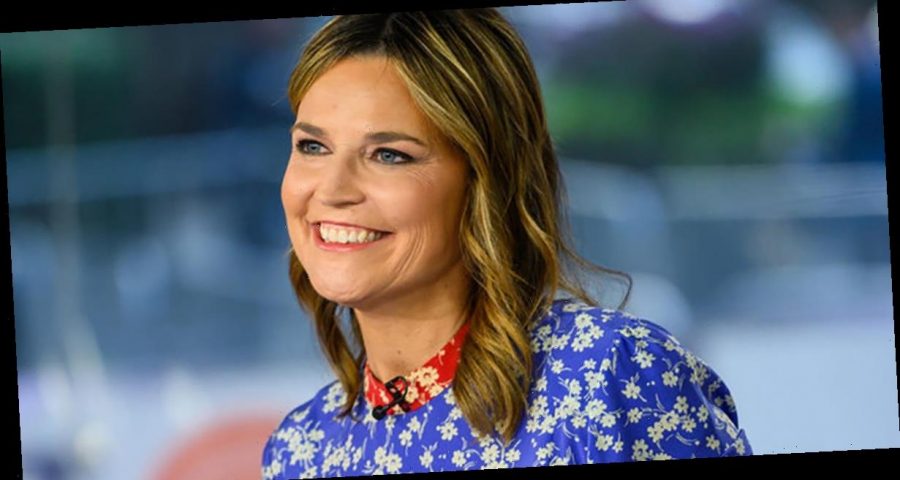 As part of each television personality’s time on the show, money will be donated to a charity of their choice — amounts equaling the total winnings of the contestants in the weeks that they appear.

“We look forward to each guest host bringing their unique abilities to the show and to our contestants winning a lot of money that we can match for charity,” said executive producer Mike Richards.

After longtime host Alex Trebek died from pancreatic cancer last November, rumors swirled about his potential replacement. “Jeopardy! Greatest of All Time” winner Ken Jennings was eventually tapped as consulting producer, and then announced as interim host. He made his “Jeopardy!” debut on January 11, and Richards is set to follow him as host for a short period.

Dates of the celebrity hosts’ appearances, along with the charity names, have yet to be confirmed. Of the new star-powered lineup, only CNN’s Cooper has previously appeared on the show as a contestant, in its Power Players Tournaments.

A permanent host has yet to be announced.