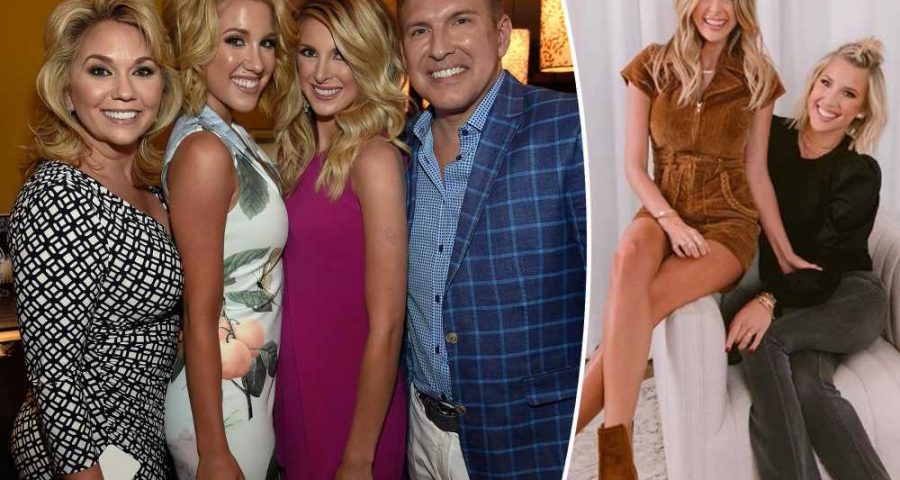 Todd Chrisley: Lindsie got married due to ‘shame and guilt’ over premarital sex

Savannah and Lindsie Chrisley subtly reacted to their parents’ sentencing with cryptic messages shared to their Instagram Stories.

Savannah posted a quote by pastor Kimberly Jones, a.k.a. Real Talk Kim, that suggested she didn’t have to explain herself or her family to anyone.

“Noah didn’t stop building the ark to explain himself to everyone who doubted and hated on him,” the post by Jones reads. “Keep building your ark. The rain will do the talking.”

Lindsie — who was estranged from her father, Todd Chrisley, from 2019 until this summer — called upon friends to help her during these trying times.

Lindsie shared a video of two of her girlfriends sitting on a bed. Lindsie paired the footage with the words, “The best girlfriends, show up in the bad times with hugs and champagne.” She set the video to Bruno Mars’ “Count on Me.” 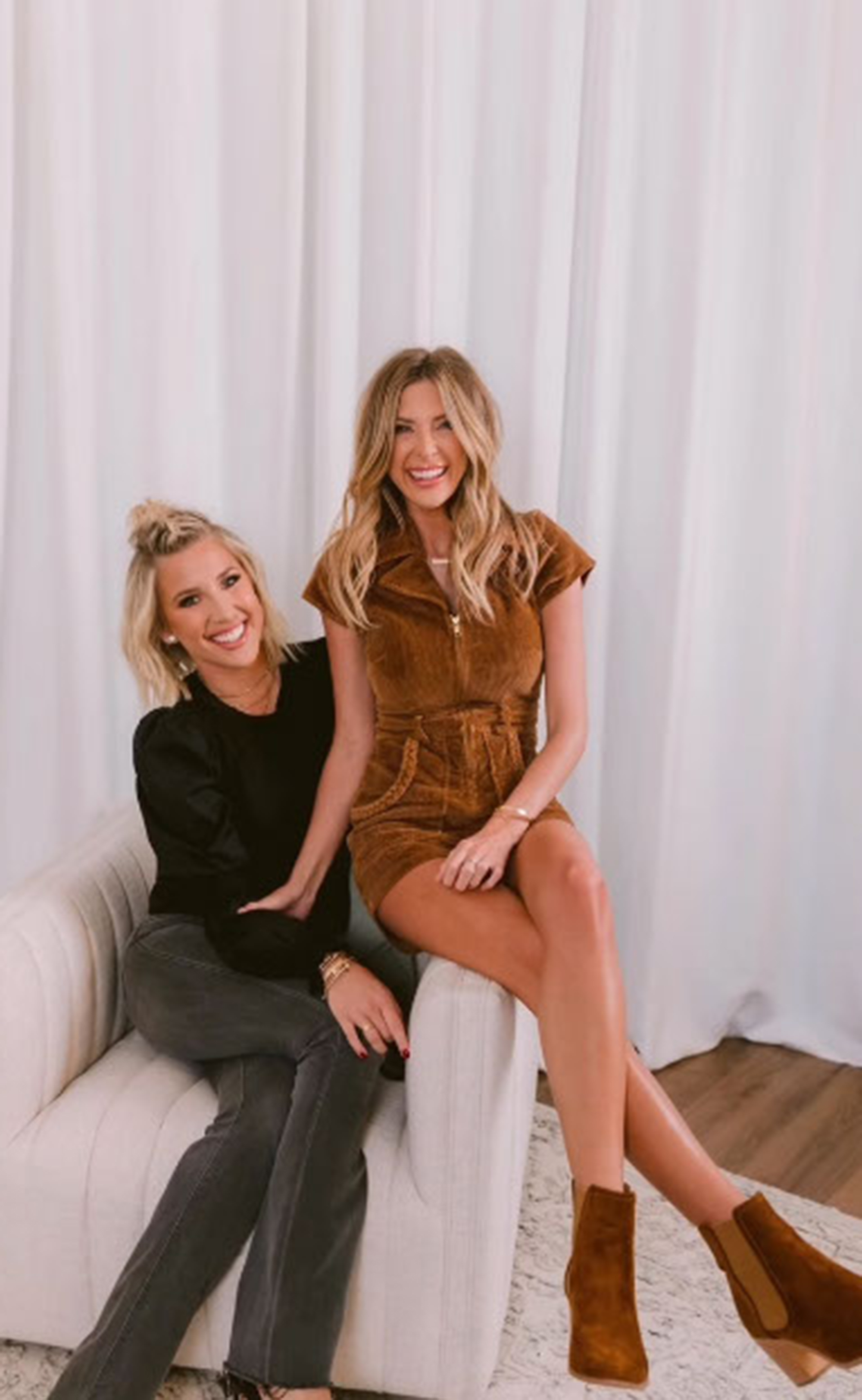 The “Chrisley Knows Best” star was sentenced to 12 years behind bars and 16 months probation Monday after he and wife Julie Chrisley were found guilty of bank fraud and tax evasion.

Meanwhile, Julie was given a lighter sentence of seven years in prison but will also be on probation for 16 months. 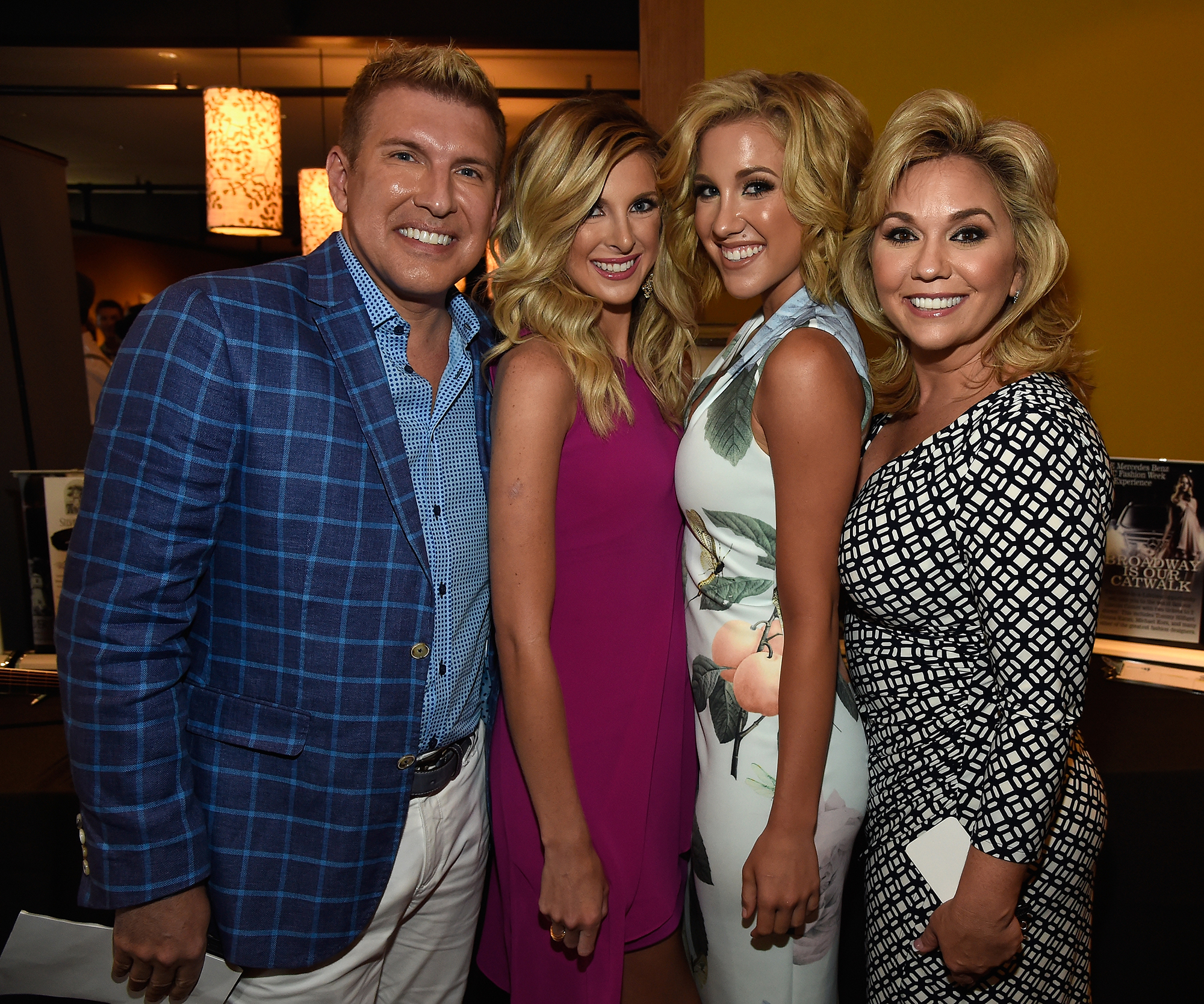 In light of their sentences, the couple’s multiple shows, including “Chrisley Knows Best,” reportedly have been canceled. 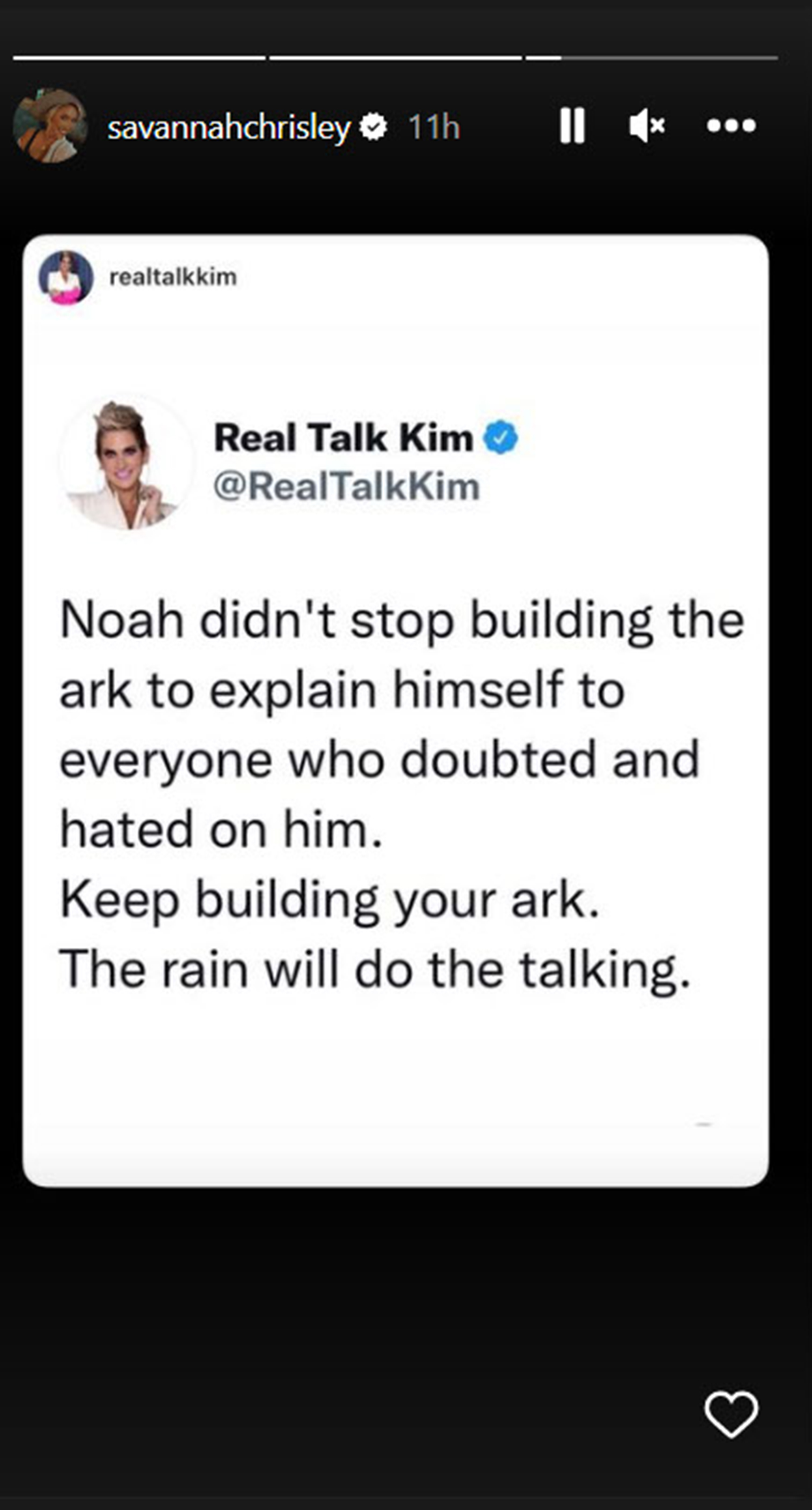 Savannah shared this message after hearing the news. 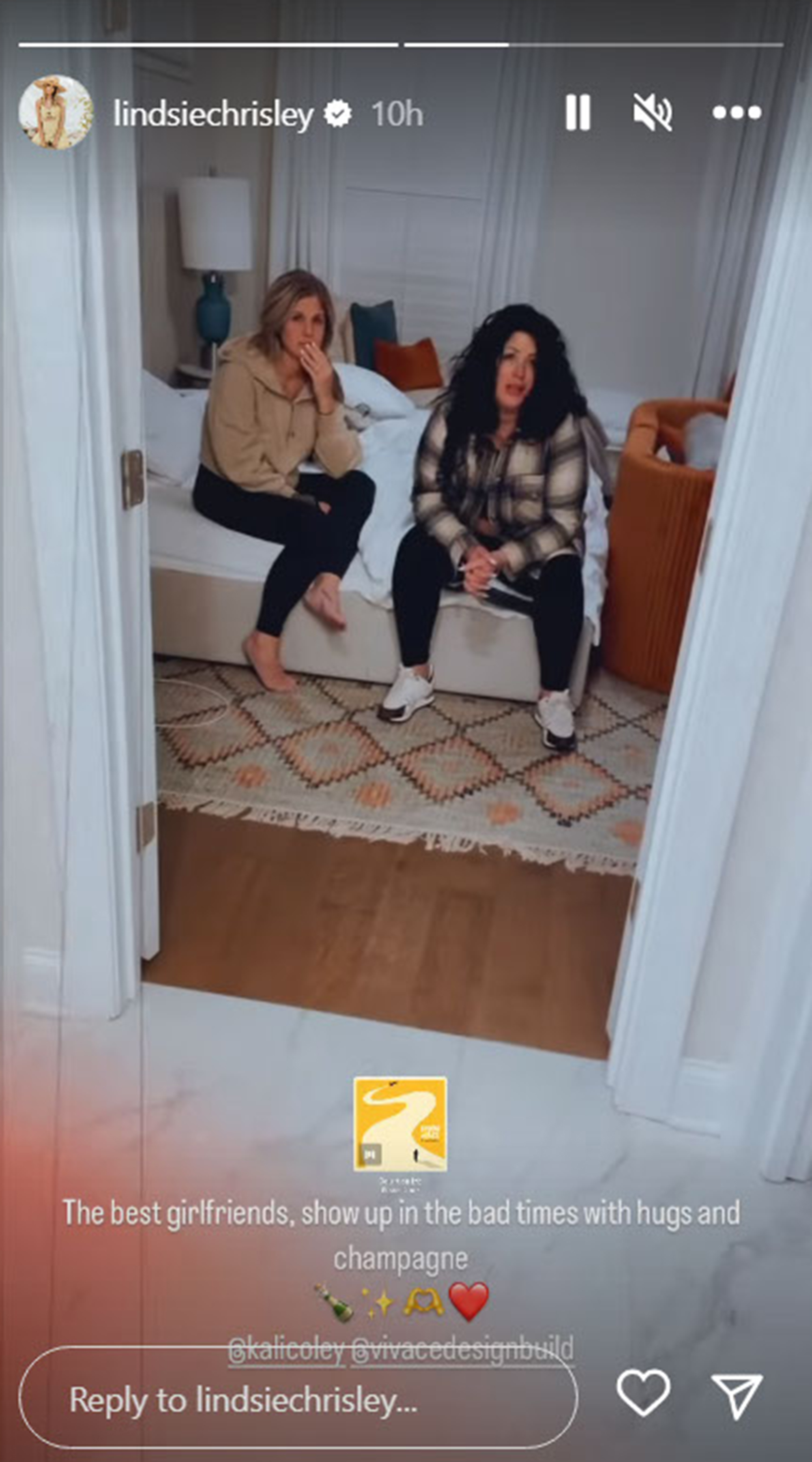 Lindsie turned to friends to help get her through it.