Mary J. Blige was sent to etiquette school early in her career

The school is relocating to the former Church of All Saints at East 129th St. and Madison Ave. The site was built in the 1880s and designed by James Renwick Jr., the architect behind St. Patrick’s Cathedral.

The move will allow Diddy’s Harlem academy to increase its capacity from 500 to 700 students in grades six through 12 beginning next school year.

The new campus will house 40 classrooms and offices, science labs, a cafeteria, an outdoor communal courtyard and a “Great Hall” for assemblies and performances.

“The kids of Harlem should have access to opportunity and a quality education and deserve to learn on a campus that reflects the level of excellence we aspire for them to achieve,” Diddy, 52, said in a statement. “This new campus for Capital Prep Harlem reflects my commitment to empowering as many children as I can and creating spaces for the next generation of leaders to thrive in every aspect of their lives.” 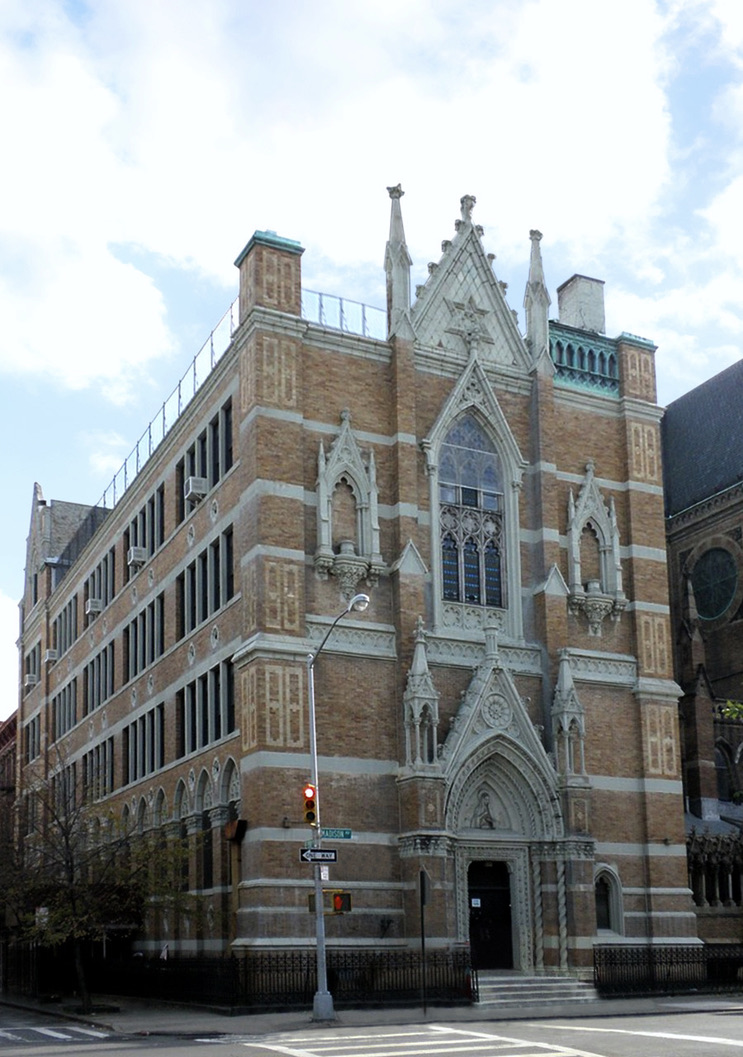 The rapper and entrepreneur spent five years meeting with community leaders and education experts before his Harlem school first opened in 2016.

Diddy also gave $1 million to the Capital Preparatory Schools network for a location in the Bronx that opened in 2020. The schools are overseen by Dr. Steve Perry.