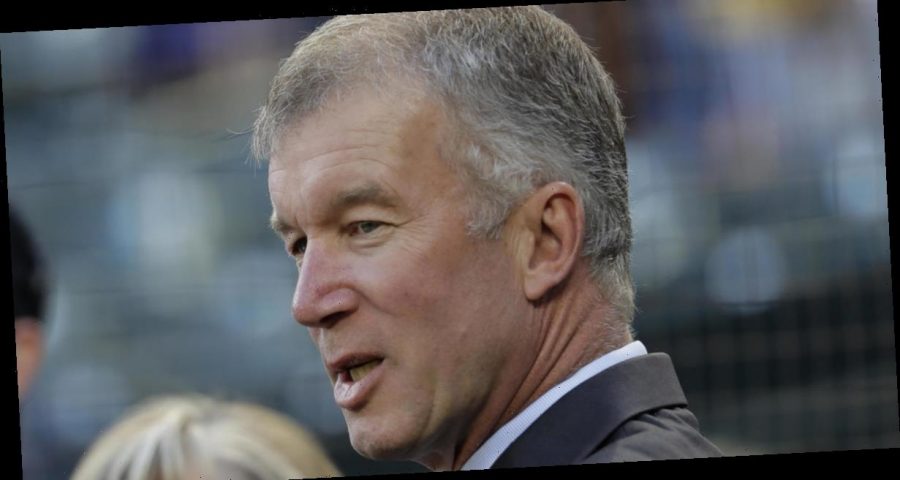 “Like all of you, I was extremely disappointed when I learned of Kevin Mather’s recent comments,” Stanton said in a statement. “His comments were inappropriate and do not represent our organization’s feelings about our players, staff and fans. There is no excuse for what was said, and I won’t try to make one.”

Stanton said Mather’s resignation is effective immediately, and that Stanton will take over the roles of president and CEO until Mather’s replacement is found.

Mather had been with the Mariners since 1996 and assumed the roles of president and CEO in 2017. 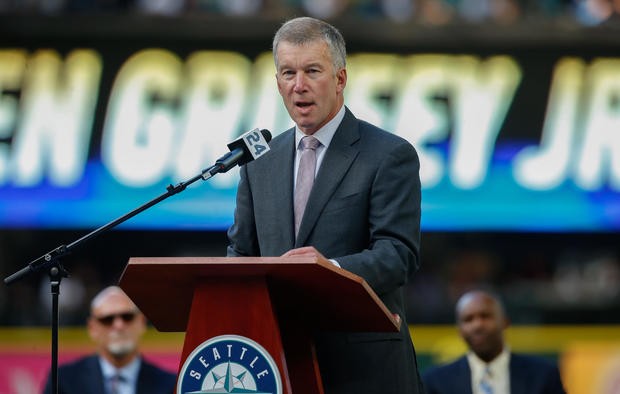 Speaking to the Bellevue, Washington, Breakfast Rotary Club for an online event on February 5, Mather touched on multiple topics about the inner workings of the Mariners organization during a 46 minute-long discussion.

When discussing prospect Julio Rodriguez, a Dominican outfielder ranked No. 2 by CBS Sports in Seattle’s farm system, Mather said he “has got a personality bigger than all of you combined. He is loud. His English is not tremendous. Everybody says he’ll be here in 2021. He won’t be here till 2022 or 2023. A fantastic kid.”

On Sunday, Rodriguez tweeted an image of his face superimposed over Michael Jordan in the documentary series “The Last Dance” saying “…and I took that personally.”

Mather also complained about having to pay for an interpreter for Hisashi Iwakuma, a former Mariners pitcher who was recently hired as a special assignments coach.

“Wonderful human being. His English was terrible,” Mather said. “He wanted to get back into the game. He came to us. We quite frankly want him as our Asian scout/interpreter, what’s going on with the Japanese league. He’s coming to spring training. And I’m going to say, I’m tired of paying his interpreter. When he was a player, we’d pay Iwakuma ‘X,’ but we’d also have to pay $75,000 a year to have an interpreter with him. His English suddenly got better. His English got better when we told him that.”

Mather also openly admitted the team chose not to bring up top prospects like Jarred Kelenic last season as a way to keep them under team control for a little longer.

“We weren’t going to put them on the 40-man roster, we weren’t going to start the service time clock,” he said. “There were all kinds of reasons that, if we had an injury problem or COVID outbreak, you might’ve seen my big tummy out there in left field. You would not have seen our prospects playing in T-Mobile Park.”

Mather also called third baseman Kyle Seager, who has spent his entire career with the team, “probably overpaid,” and said he probably wouldn’t be with the team by 2022. Seager’s wife, Julie, responded on Twitter asking if they should put their home in Seattle up for sale.

Mather apologized for his comments on Sunday, saying he had “no excuse.”

“I want to apologize to every member of the Seattle Mariners organization, especially our players and to our fans. There is no excuse for my behavior, and I take full responsibility for my terrible lapse in judgment,” Mather said in statement. “My comments were my own. They do not reflect the views and strategy of the Mariners baseball leadership who are responsible for decisions about the development and status of the players at all levels of the organization.”