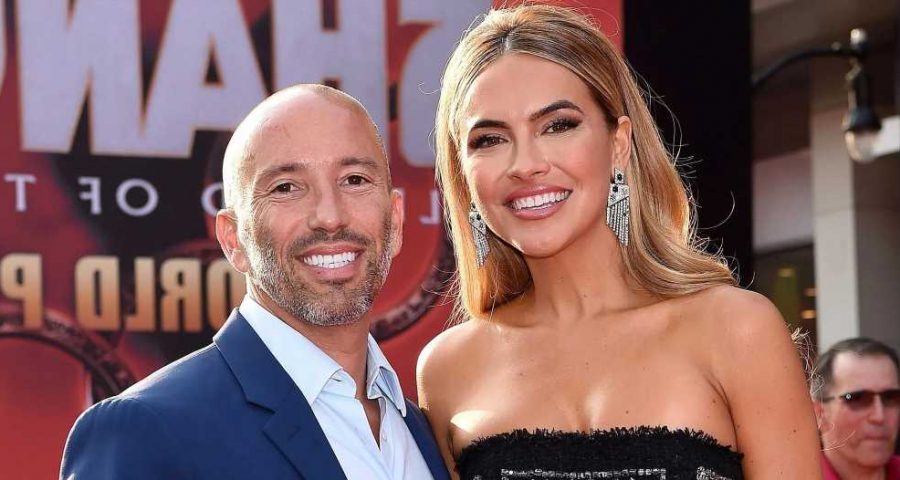 Keeping it on the down low. Selling Sunset fans may have been surprised that Jason Oppenheim and Chrishell Stause‘s office romance didn’t make it into season 4, but there was a reason behind that decision: Chrishell.

“I think when [a relationship is] public, it puts a lot of just added pressures and publicity and opinion,” Oppenheim, 44, exclusively told Us Weekly. “I think it’s nice to kind of start a relationship in the way that normal relationships kind of grow and progress. And that’s just between two people.”

Of course, Stause, 40, and her new beau didn’t want to hide their relationship from their loved ones. Still, they couldn’t be too public, even with colleagues. 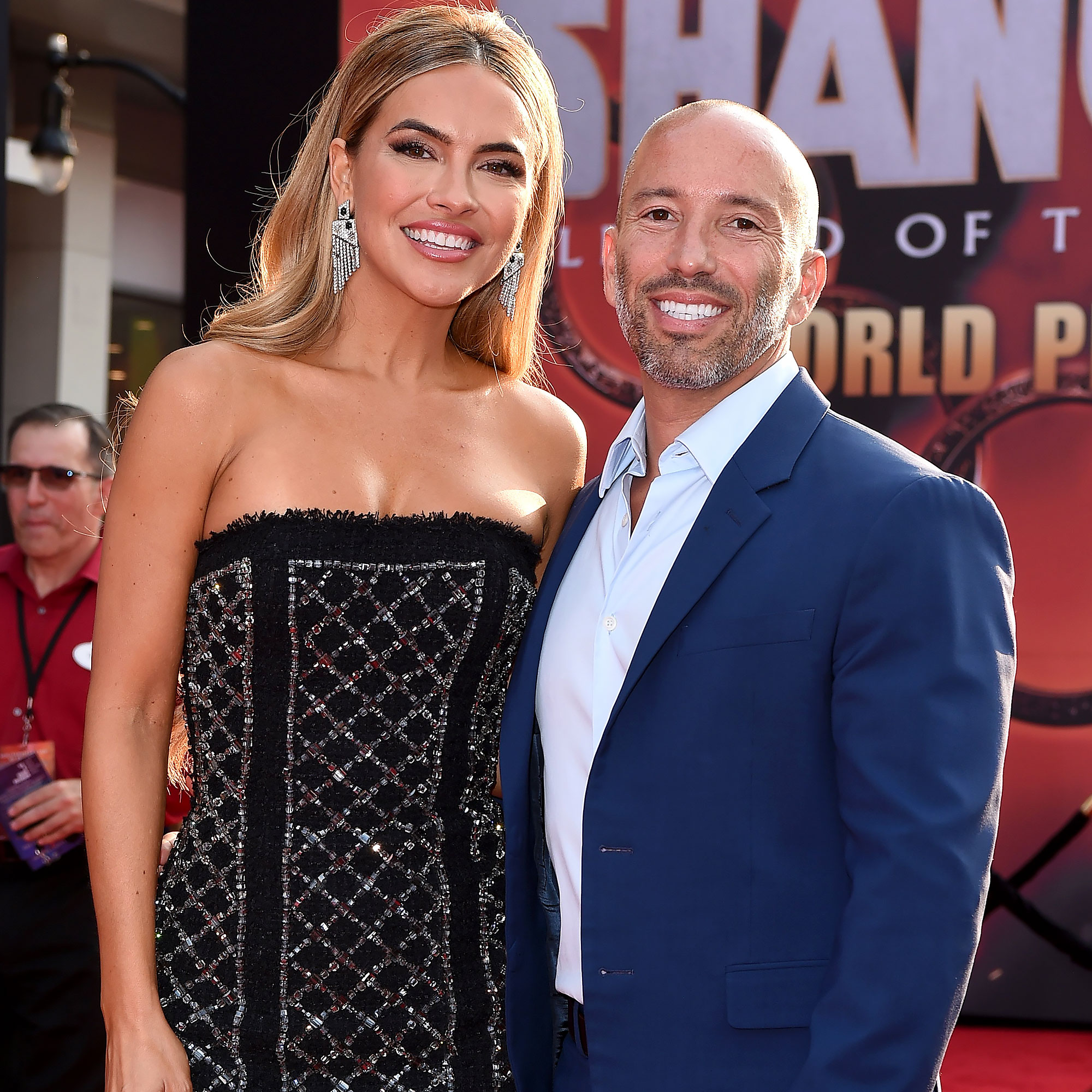 “We told some close friends, but if you want to keep something private, you have to generally not tell too many people. It’s hard to keep a secret amongst a lot of people,” the Oppenheim Group cofounder told Us.

While neither was anxious to put their romance in front of Netflix’s cameras early on, the broker let his new love (yes, he happily confirmed they’re in love) make the calls about how long to keep their relationship secret and when to go public.

‘Selling Sunset’ Cast’s Love Lives: Who the Netflix Stars Are Dating Off Screen

“I think that we were both more comfortable with that approach, and I liked that. I followed her lead on things, and I respected her decision making on that,” he added. “I think that that’s the right approach for anyone.”

Oppenheim and the All My Children alum announced they were dating in July 2021 by sharing some PDA pics via Instagram. The duo believed paparazzi photos would out them during their trip to Italy, so they wanted to break the news first.

The California native added that waiting to reveal their relationship status took some of the pressure off after they went public.

“I think maybe that is because we were so comfortable with each other before we went public,” he explained, adding that going public hasn’t changed his life significantly. “I would say, overall, it’s been fine. I think it’s just been like nothing, like, whatever.”

Everything to Know So Far About ‘Selling Sunset’ Season 5

Fans will have to wait until Netflix drops Selling Sunset season 5 next year to see if the reaction in the office is just “whatever” or if the romance causes tension among the realtors.