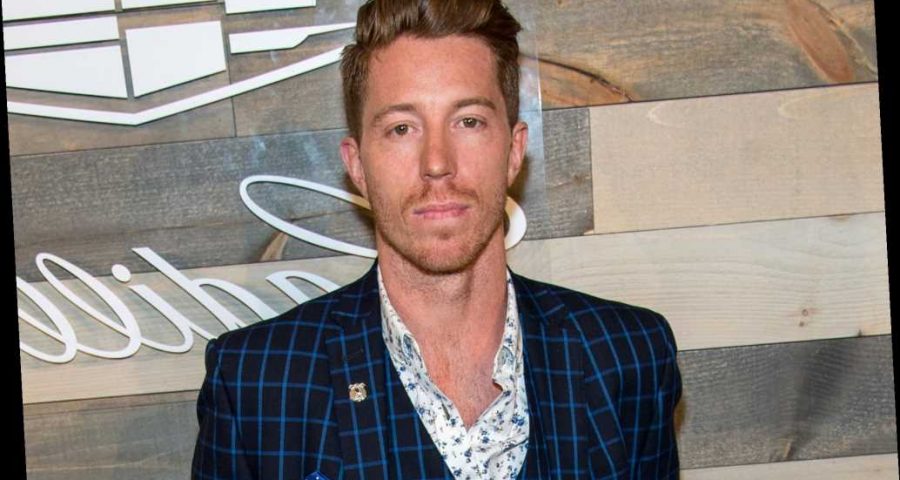 Shaun White is reflecting on being a young phenom in his sport, and the challenges that came with that.

The now-34-year-old snowboarder appears on an upcoming episode of Not A Sports Show, a new series hosted by Lil Rel Howery from Ficto TV.

In an exclusive first look at Thursday's installment, Howery asks White what it was like to go pro at only age 13.

"I mean the early years were tough, just because I would compete with kids my same age and you're not going to like hang out, after, and they're all bummed out," he explains. "And I was on a tear, so I would be winning and winning and I all of the sudden became alienated as like, 'Well there he is, the one to beat.' "

It was around that time, White explains, that he realized it was time to transition from his amateur career: "And that was awesome but it was also a hard lesson because now I'm 13 and everyone's in their mid to upper 20s. So I'm at the halfpipe as kind of the sideshow."

The three-time Olympic gold medalist and X-Games champion recounts that he was competing in a line of children's sports gear that had a bumblebee logo, showing his young age. "People didn't take me serious," he notes to Howery.

Not A Sports Show targets an audience interested in knowing more about the real lives of their favorite athletes. Howery and his guests — which will also include Chiney Ogwumike and Paul Pierce — will relax in a bar atmosphere for conversations covering greatest fears and greatest triumphs and even worst dates.

White recently spoke with PEOPLE about being an older athlete now, noting that it comes with a strong sense of accomplishment.

He explained, "There's a lot of young competitors that, like, I could just tell they probably had watched my career. There's just respect there and that's a really consistent really good time feeling."

White's episode of Not A Sports Show premieres on Ficto TV on Thursday.