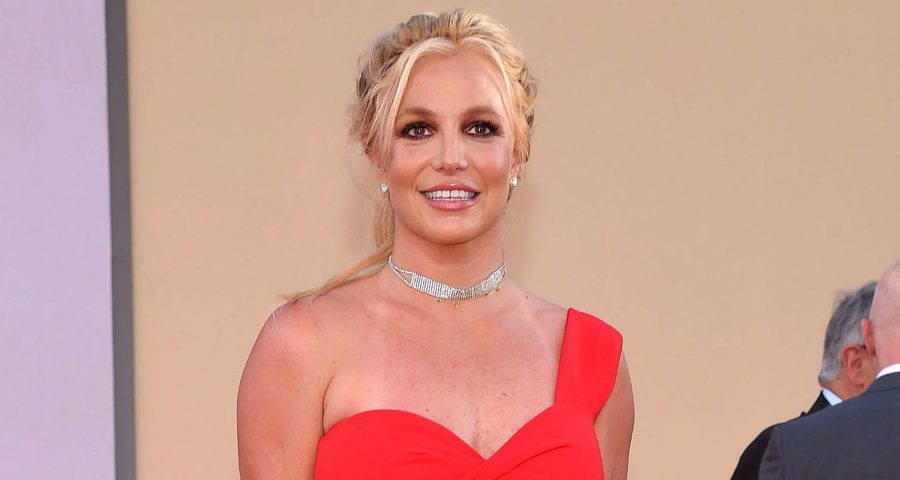 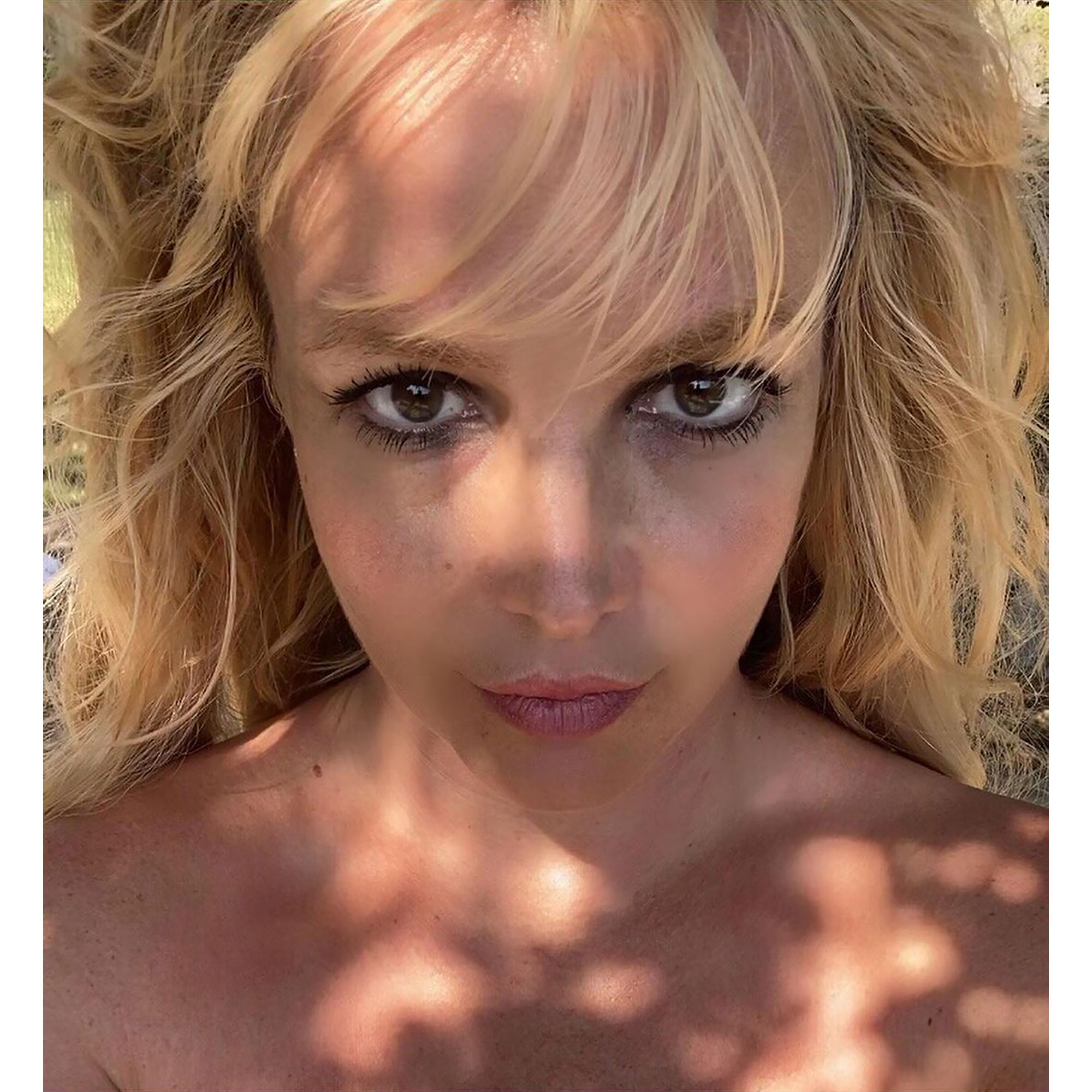 Stronger than yesterday! Britney Spears shared an empowering message about embracing her body in all of its forms while looking back at “throwback” clips of her dancing.

Britney Spears’ Ups and Downs Over the Years

“It’s really weird whenever I try to slim down it usually starts with my legs 🦵🏻 first … then my stomach … then my face 🙆🏼‍♀️ … and that’s when I know I’ve actually lost weight !!!!” the 39-year-old pop star wrote via Instagram over the weekend alongside a carousel of two images. “When you swipe to the second pic you can actually really see how slim my face is but I’m not so sure I like it 🤷🏼‍♀️🤷🏼‍♀️🤷🏼‍♀️.”

The “Gimme More” singer continued, “In the old days when women were heavier they were considered more attractive to men because it was a sign of wealth !!!! I have a couple of throwback dances 💃🏼 from this summer where I looked heavier but it’s weird cause I think I was happier !!!! Oh well … sorry for my shallow talk of weight … but it is what it is you know 😂😂😂🤷‍♀️🤷‍♀️🤷‍♀️ !!!! GOD BLESS YOU ALL ☀️ !!!!!” 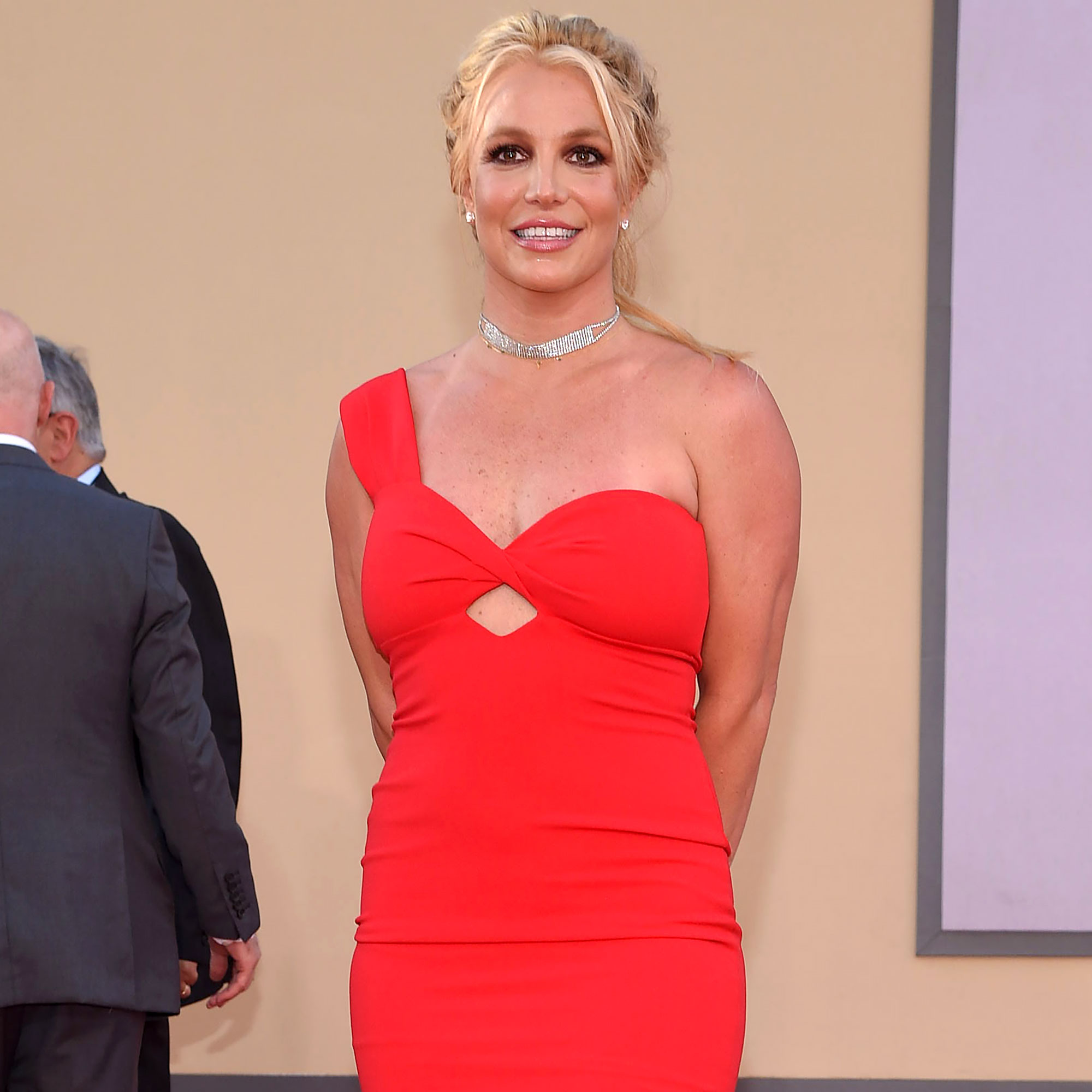 Spears has found herself back in the spotlight this year as she’s achieved breakthroughs in her conservatorship, which was put in place after a series of public low-points in 2008. For the past 13 years, the Crossroads star has been unable to make major financial decisions without the approval of her father, Jamie Spears, who controls her estate. Care manager Jodi Montgomery joined the conservatorship team in September 2019, taking over as conservator of Britney’s person.

The Glee alum has been attempting to have her 69-year-old dad removed from his position of power for several years. In August 2020, a source told Us Weekly the father-daughter duo “have a complicated relationship” shortly after Britney’s former lawyer, Samuel Ingham III, told the court she was “strongly opposed” to Jamie remaining in charge of her personal affairs.

Nearly one year later, a lengthy exposé published by The New Yorker went into more detail about the tension between Jamie and his eldest daughter.

“Jamie said, ‘Baby’ … and I thought he was going to say, ‘We love you, but you need help,’” family friend Jacqueline Butcher told the outlet of a 2008 moment. “But what he said was, ‘You’re fat. Daddy’s gonna get you on a diet and a trainer, and you’re gonna get back in shape.’”

Butcher also claimed she recalled hearing Jamie call the Grammy winner “fat” and a “terrible mother.” According to Butcher, the Louisiana native once declared, “I am Britney Spears!”

One month before the report made headlines, Britney gave an emotional testimony about her conservatorship, telling the court in June that she wanted her “life back” after more than a decade without control.

“My dad and anyone involved in this conservatorship and my management who played a key role in punishing me — they should be in jail,” she asserted.

Britney later argued in a separate hearing that her dad should be “charged with conservatorship abuse,” adding, “This conservatorship has allowed my dad to ruin my life.”

As the #FreeBritney movement continues to grow, small steps have been taken toward granting the “Toxic” singer autonomy. On Thursday, August 12, Jamie stated in court documents that he would be “willing to step down when the time is right” following an “orderly” transition.

Mathew Rosengart, Britney’s attorney, told Us in a statement, “We are pleased that Mr. Spears and his lawyer have today conceded in a filing that he must be removed. We are disappointed, however, by their ongoing shameful and reprehensible attacks on Ms. Spears and others.”