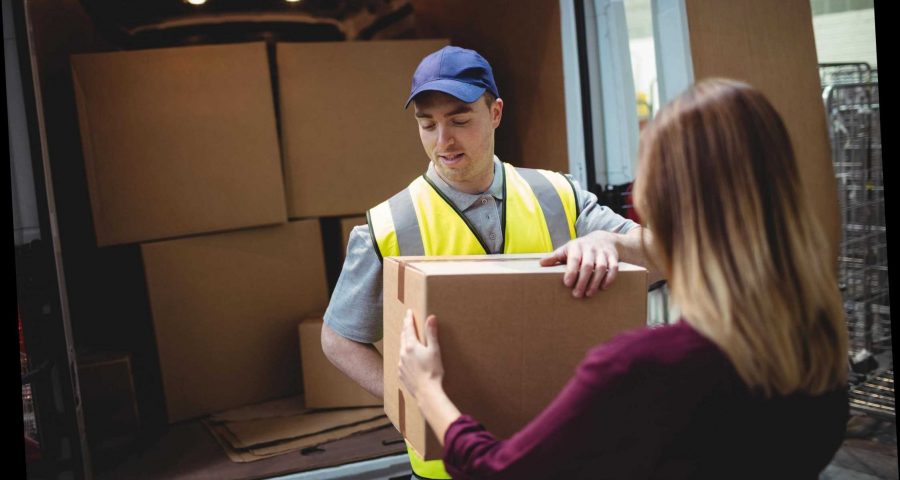 SHOPPERS are paying up to £100 extra per outfit for EU clothes due to Brexit red tape.

The unexpected customs, VAT and delivery charges come as retailers in the European Union struggle to adapt to new rules. 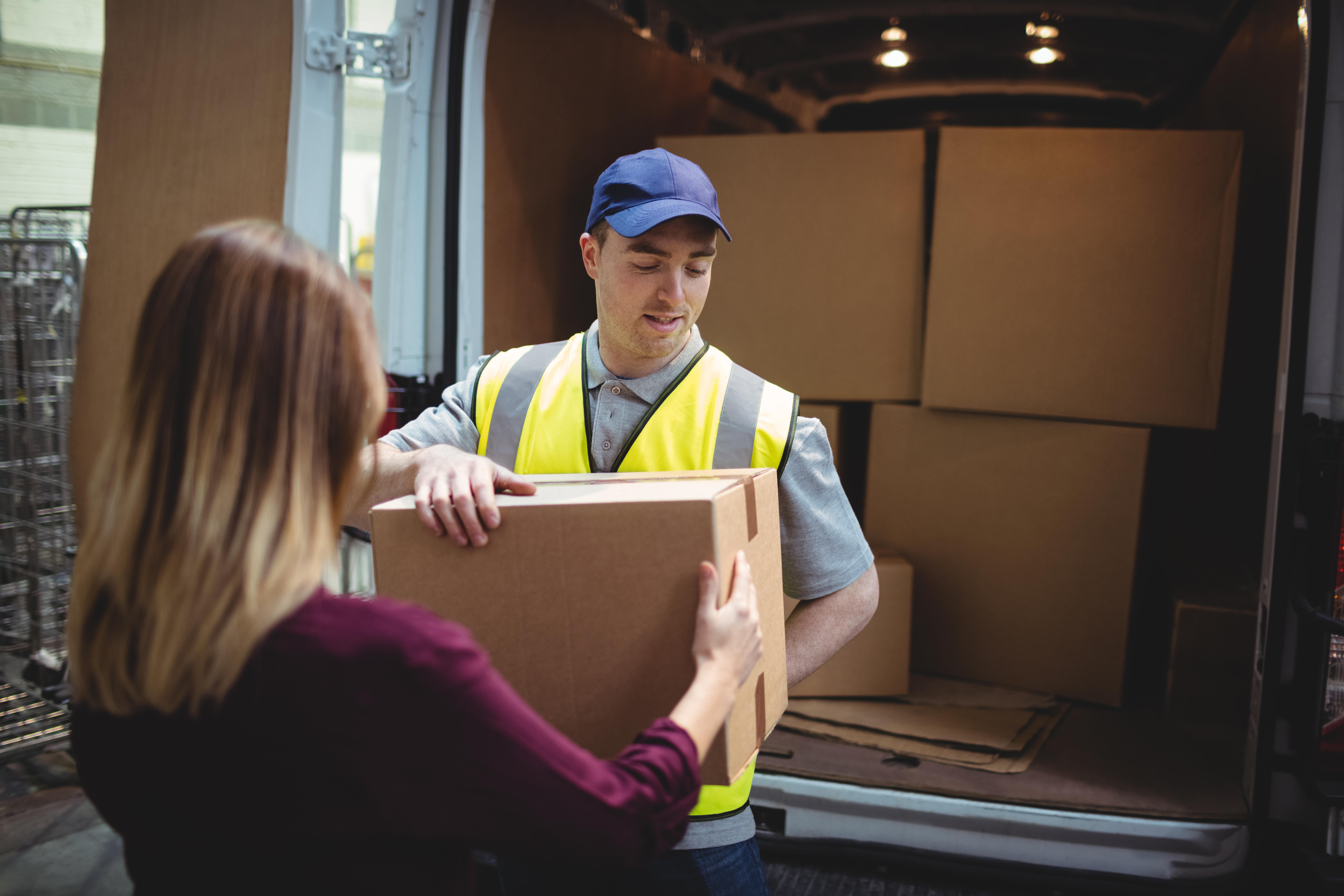 As a result, shoppers are being asked to pay up to a third extra to release their goods from warehouses once they arrive in the UK, reports The Times.

For example, Louisa Walters, 52, was asked for £77.23 extra after spending more than £240 on two items of clothing from Paris-based Sandro.

Louisa said she had no idea when she made the order that the items were coming directly from France.

She told The Times: "DPD offered me two options — pay the fees or return the package.

"There was no way I was paying £77 so I clicked to not accept the package. I was very disappointed."

How can I avoid the extra charges?

THERE are ways to avoid being caught out by unexpected VAT and customs charges.

The easiest thing you can do is to only shop on websites that fulfil orders from within the UK.

This may be easier said than done, however, as plenty of foreign websites have bought co.uk website domains.

If you want to be sure, it's worth contacting the retailer's customer services and ask where they fulfil orders from, whether they're registered for VAT in the UK and whether a customs charge is likely.

Some EU retailers that fulfil internet orders from the European Union also have stores in the UK.

By choosing click and collect from one of their physical stores, you could avoid the charges.

Over time, experts also predict the situation will improve as more EU retailers register with HMRC.

Meanwhile, Helen Kara told the Daily Mail she was hit with a bill for £93 after buying £292 worth of bed linen from Berlin-based Urbanara.co.uk.

The issue has been caused by new rules which came into force on January 1 that require VAT to be collected on delivery for goods over £135.

Customers buying goods from the EU worth less than £135 shouldn't have to pay VAT at the point of delivery because the retailer should levy the tax and account for the sale to HMRC.

However, many EU retailers have so far failed to register with the taxman.

Meanwhile, delivery firms are also adding their own charges to cover the administration costs of collecting the taxes.

An HMRC spokesperson told The Sun: "The new VAT model ensures…that UK businesses are not disadvantaged by competition from VAT-free imports.

"The new system also addresses the problem of overseas sellers failing to pay the right amount of VAT when they sell goods in the UK.

"We anticipate this will bring in £300million in tax every year to fund essential UK public services.

"Many EU businesses will have already registered for UK VAT under existing rules and HMRC is working very closely with those who haven’t to ensure they can comply with the changes."

In December, Tesco's boss said shoppers will NOT be hit by high food prices after Brexit and promised hikes will be "very modest indeed".

We explain what the Brexit deal means for you, including holidays, house prices and shopping to working and studying abroad.