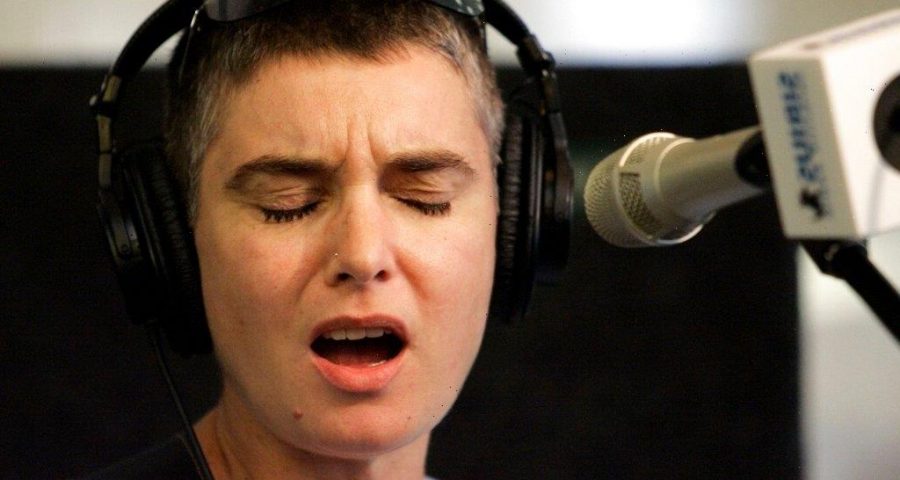 Sinéad O’Connor is bidding farewell to it all, declaring that she’s retiring from music and touring, and that her next album will be her last. O’Connor made the announcements in a series of tweets posted on Friday.

“This is to announce my retirement from touring and from working in the record business. I’ve gotten older and I’m tired,” she wrote.

The Irish singer-songwriter’s upcoming album, No Veteran Dies Alone, will be her final release, she said.

“This is not sad news. It’s staggeringly beautiful news. A warrior knows when he or she should retreat. It’s been a forty year journey. Time to put the feet up and make other dreams come true.”

O’Connor’s iconic career will be remembered for several things. Her shaved head close-up in the video for “Nothing Compares 2 U” and tearing up a picture of Pope John Paul II after a Saturday Night Live performance are two visual milestones.

She will also be marked for her first two albums, The Lion and the Cobra and I Do Not Want What I Haven’t Got were two of the landmarks of the late ’80s music scene and stamped her as a cultural force.

Of course, stating you are retiring in the music business is itself a time-honored tradition. Elton John, Cher and many others have mounted “farewell” tours for many years.