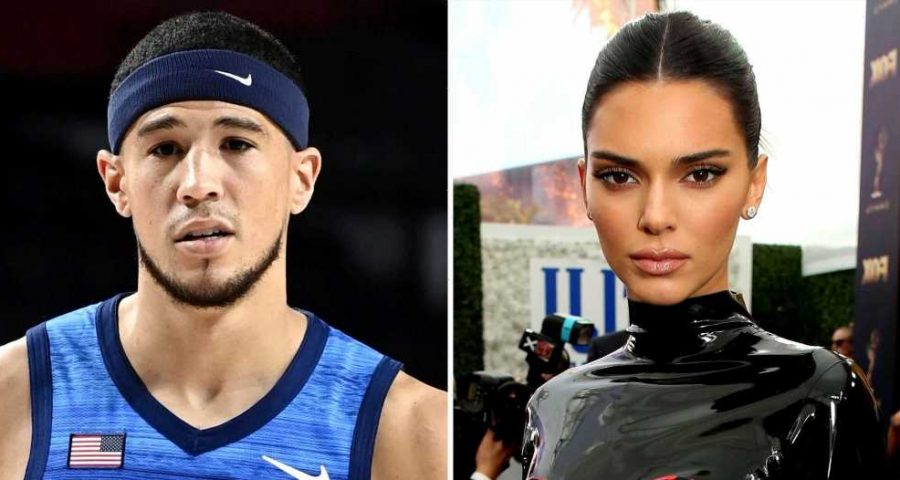 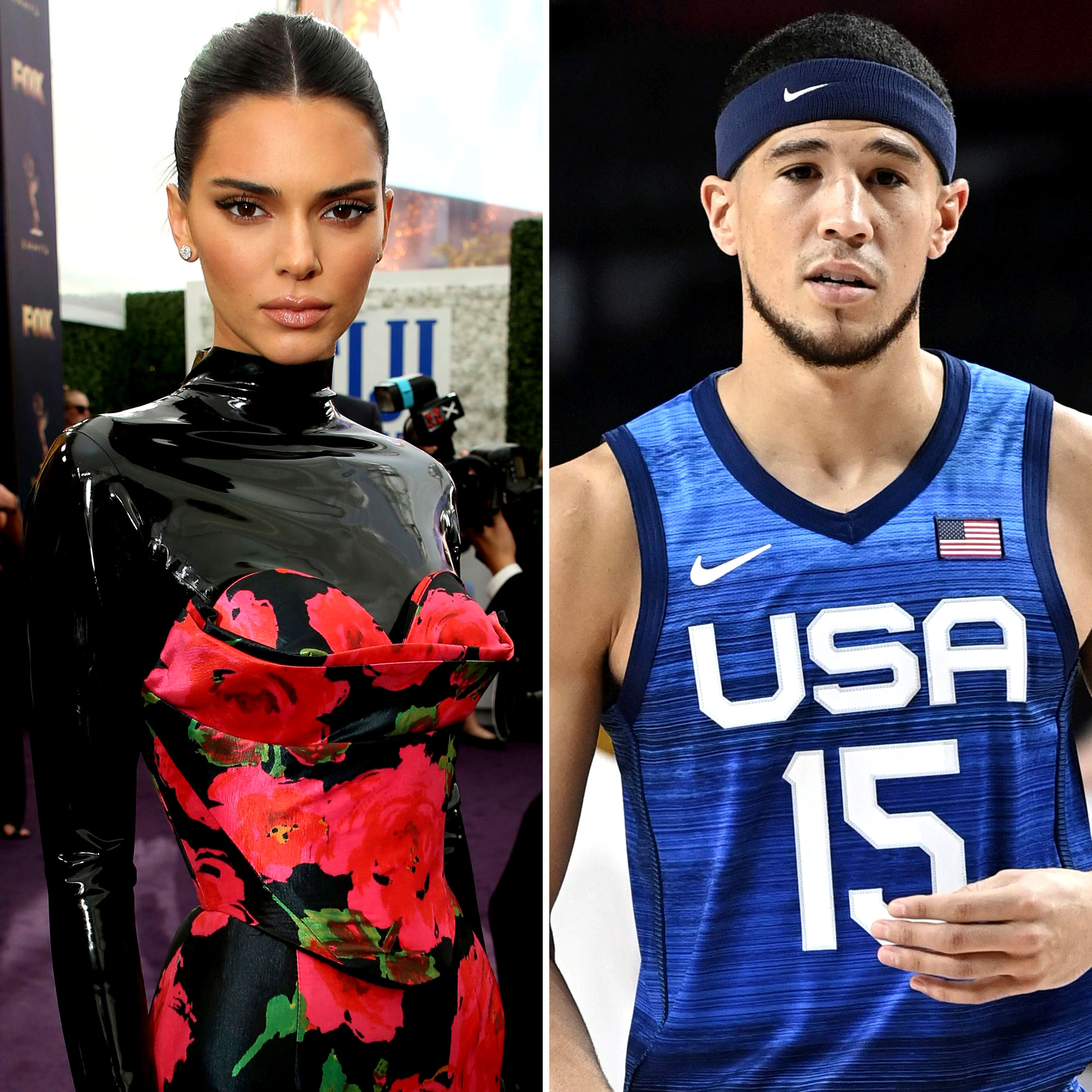 Back to PDA! Kendall Jenner and Devin Booker are as cozy as ever after officially getting back together following their brief breakup.

The model, 26, shared a glimpse of an outdoorsy getaway via her Instagram Story on Tuesday, August 2, posting photos of a sunset and a lake view. In another snap, Jenner sat on the 25-year-old athlete’s lap on the porch of a cabin. Booker wore swim trunks and sandals while the California native donned an oversized T-shirt and a bikini. Jenner sipped a beverage as the pair enjoyed the woodsy escape.

Us Weekly confirmed in June that the duo called it quits after two years of dating, with a source explaining at the time that Jenner and the NBA player were “taking this time to focus on themselves and figure out if a future together is what’s mean to be.” However, the pair sparked reconciliation rumors soon after their split made headlines. 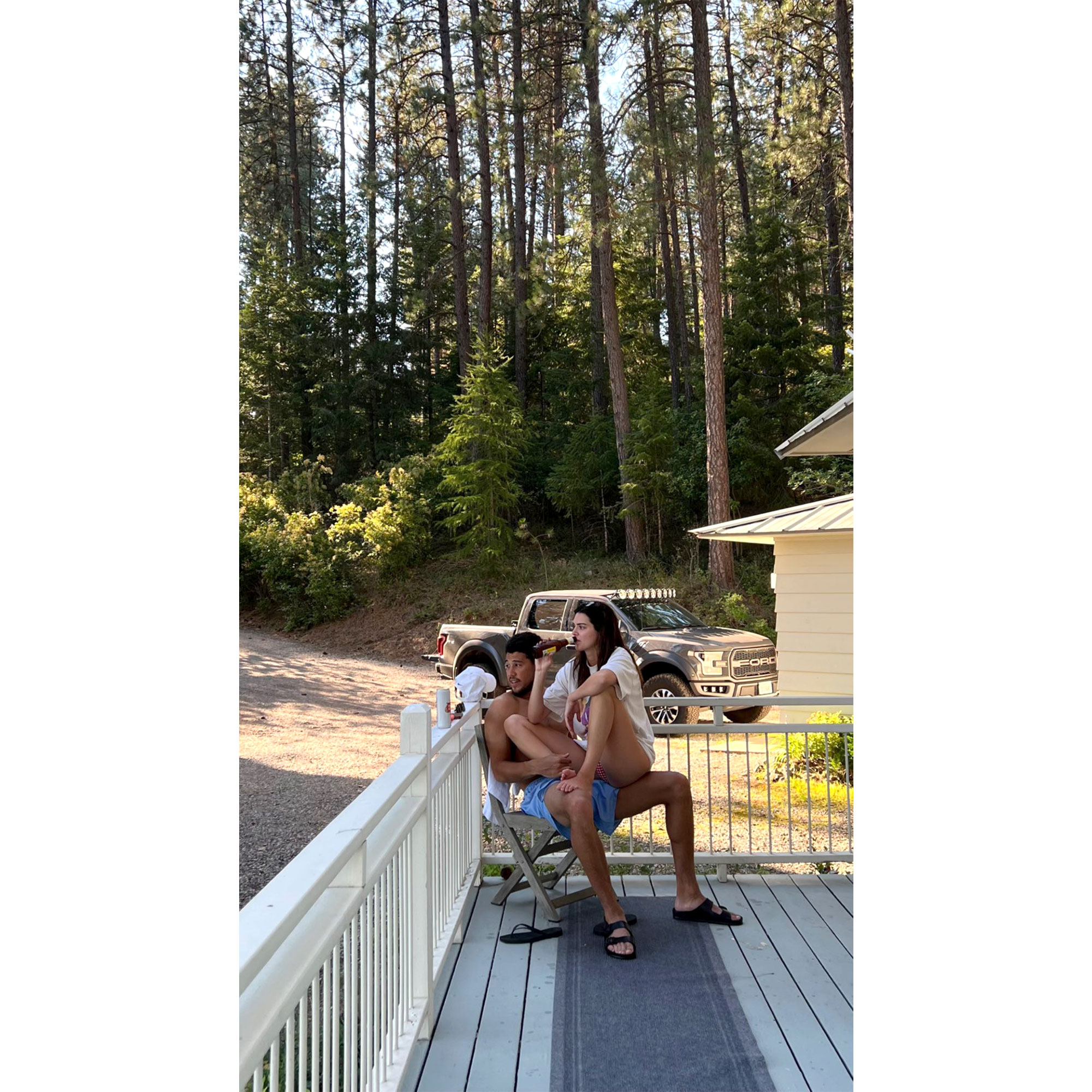 The Kardashians star and the Michigan native were spotted together multiple times in the wake of their breakup, from an evening out in Malibu to a Hamptons getaway. In July, Jenner appeared to hint that they were back on when she shared a photo of herself and Booker at a wedding together. Weeks later, the twosome gave their social media followers a glimpse of an ax-throwing date.

All the NBA Players That the Kardashian-Jenner Sisters Have Dated

“Kendall and Devin are 100 percent back together,” a source exclusively revealed on Tuesday. “They spent some time apart but are back to a good place and are really happy with each other.”

According to the insider, Jenner and the Phoenix Suns star are “spending a lot of time together and are looking forward to what the future holds for them as a couple.”

Unlike her famous siblings, the 818 Tequila founder has done her best to keep her love life out of the spotlight, rarely featuring her partners on her family’s reality series. “Kendall’s always had this rule — she just felt like she had to be with someone for at least a year before she lets them be a part of the show, because she doesn’t always know what people’s intentions are,” executive producer Farnaz Farjam told Bravo’s “The Daily Dish” in June 2021 as Keeping Up With the Kardashians came to an end. “So that’s why we kind of kept her personal life out of it, just because she had a rule.”

When Jenner and her relatives returned for Hulu’s The Kardashians earlier this year, she continued her private approach. Booker, for his part, made a rare comment about the pair’s relationship, confessing that he has no problems with dating in the public eye.

“I wouldn’t say [it’s] hard,” he told WSJ. Magazine in March. “Honestly, I’m enjoying life to the fullest, and that came off my tongue so easily because it wasn’t always this way, but I feel like I’m in a good place right now.”