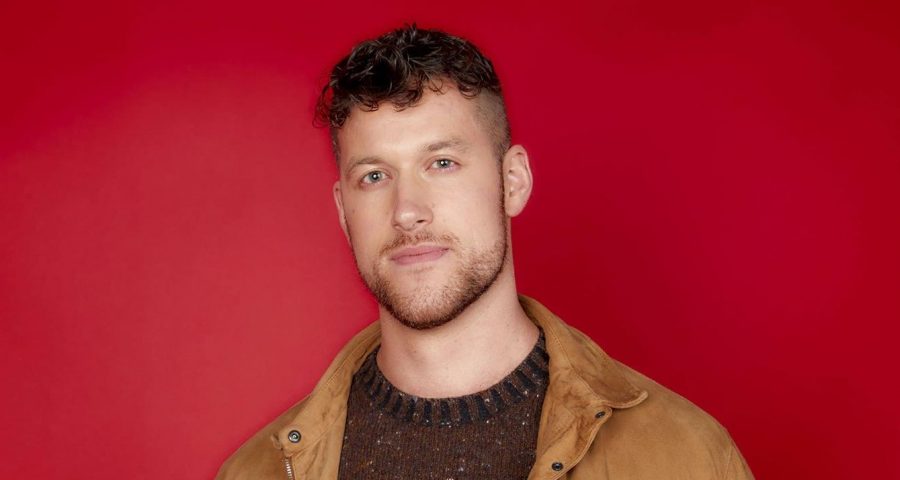 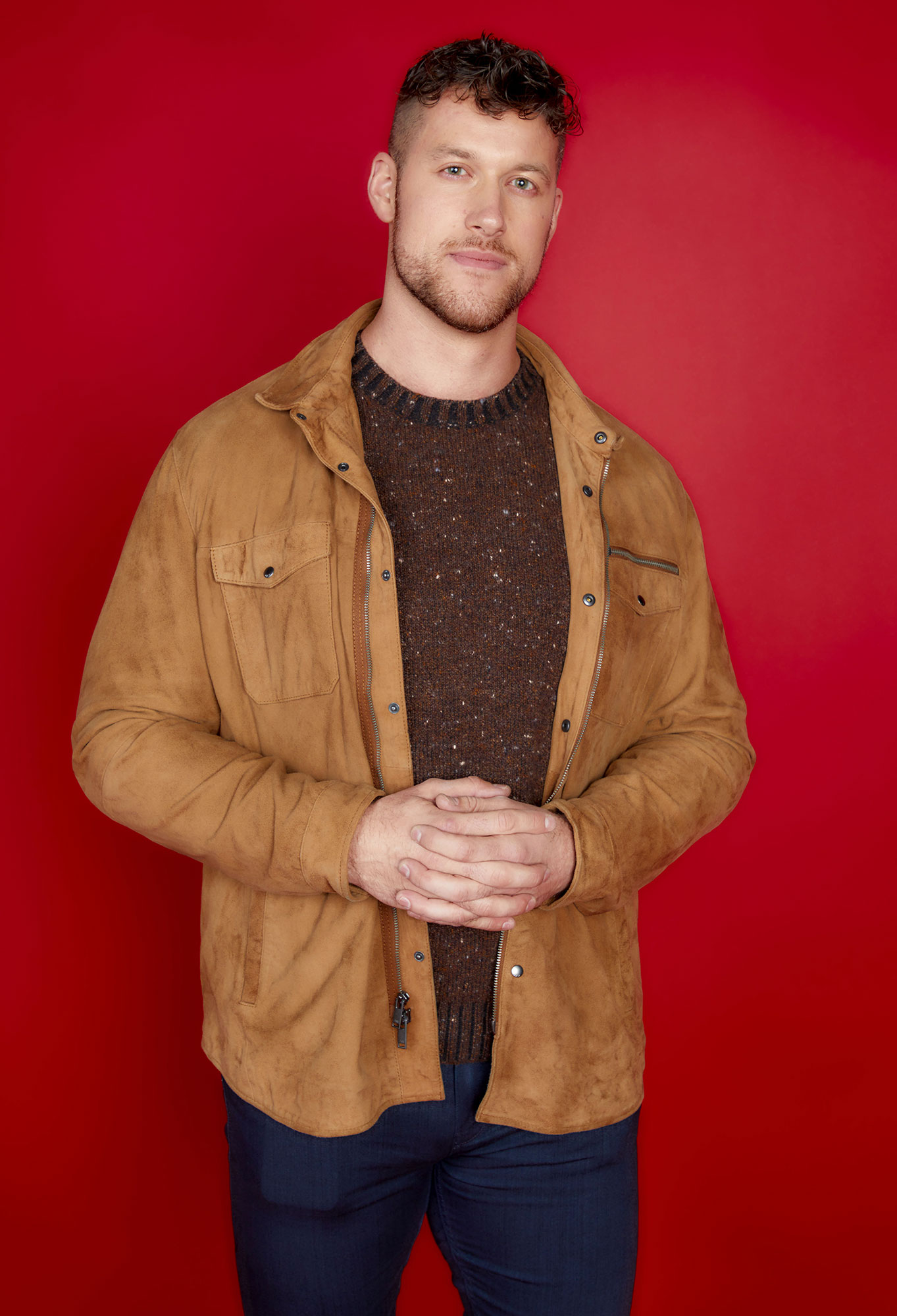 Not always rosy. Clayton Echard‘s journey on The Bachelor was full of twists and turns — and his season finale was no different.

Every ‘Bachelor’ Star Who Didn’t Propose on the Show

The Missouri native, 28, completed his search for The One on Tuesday, March 15, following an already dramatic episode one day prior. After breaking up with finalists Gabby Windey and Rachel Recchia at the same time, Clayton attempted to rekindle his spark with Susie Evans, who ultimately rejected him at the final rose ceremony. However, they reunited during the live After the Final Rose special, revealing they were giving their romance another shot.

Following Tuesday’s jaw-dropping conclusion, the ABC personality told Good Morning America, “At the end of the day, I made a lot of mistakes and learned a lot of lessons, but following my heart led me right to where I needed to be.”

Susie went on to reveal that she slid into Clayton’s DMs after filming wrapped. “The love didn’t stop in Iceland. … I knew the best thing was to break ties and then reassess,” she told the morning show on Wednesday, March 16. “I felt totally comfortable reopening that relationship back up again.”

Clayton previously faced backlash during the fantasy suite dates after he got into a heated argument with Susie, 28, about their different expectations of what would happen that week. While the videographer revealed it would be a dealbreaker if Clayton had sex with the other two women, the football player argued that the topic should have been discussed earlier. He even went so far as to tell Susie that she invalidated their entire experience up to that point.

Bachelor Clayton Echard and Susie Evans: A Timeline of Their Relationship

“I did not handle it correctly,” the former athlete said on the March 9 episode of the “Almost Famous” podcast. “Because I was so hurt and upset that I felt as though she gave no emotion from start to finish. And I watch it back now and I’m like, ‘It’s clear as day the emotion was there.’ She was torn, but I couldn’t see that.”

Part one of the season finale saw Clayton telling finalists Gabby, 31, and Rachel, 26, what went down — and confessing that he was in love with both of them. The former Denver Broncos cheerleader threatened to walk away, but she and Rachel eventually both accepted roses from the lead. The women individually met with Clayton’s family, but he still had Susie on his mind.

Throughout the explosive episode on Monday, March 13, host Jesse Palmer sat down with former leads and contestants, many of whom had conflicting perspectives on Clayton’s journey.

“If I’m being honest, [he’s handling this] not well. Not well at all,” Clare Crawley said. “It’s tough to watch. It’s tough to be on our side of it. We all know what that feels like. But watching it is excruciating.”

Nick Viall chimed in, “I think it would go a long way for him to have been more empathetic and just put himself in their shoes.”

Ahead of the finale, Clayton exclusively told Us Weekly at the Women Tell All taping that he felt “petrified” about watching the drama play out. Former Bachelorette contestant Jason Tartick, however, was still hoping for a positive outcome to the season.

“I honestly hope he ends up with someone and finds happiness. I got to know Clayton a little bit — just a little bit — before the season aired and everything I saw was a really kind, sweetheart-ed individual,” Kaitlyn Bristowe‘s fiancé, 33, told Us earlier this month. “And everyone makes mistakes, I think it’s just how you learn and recognize those mistakes that dictate your self-work and self-develop.”