This Time with Alan Partridge: Hilarious teaser for new show

Steve Coogan’s beloved comedy character Alan Partridge is already back for another series of This Time on the BBC. But now the 55-year-old has announced a brand new Alan Partridge live stage show for a Spring 2022 tour. Stratagem with Alan Partridge “promises to inform, educate and entertain in approximately equal measure.”

“It’s a manifesto for the way we can move forward, a roadmap to a better tomorrow, an ABC for the way to be.

“Devised, written, choreographed, performed, and funded by Alan Partridge, Stratagem sees Alan not just treading the boards but pounding them, atop stages graced by such luminaries as Michael Ball, Jack Whitehall and Welsh rockers the Stereophonics.

“So join Alan, live on stage, (though patrons are asked not to join Alan live on stage) as he brings STRATAGEM to a city or selected good-sized town near you.” 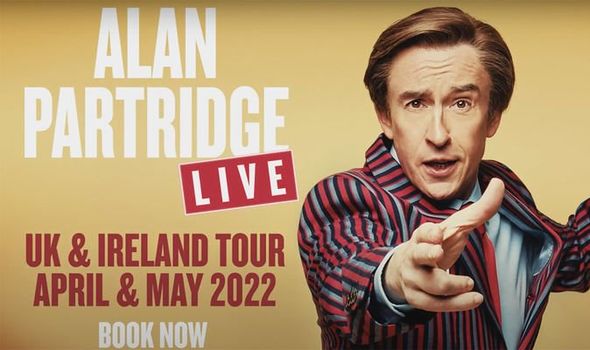 Coogan’s Alan released an accompanying video beginning: “What is the United Kingdom?

“It’s warm beer and cold hands. It’s the clacking of bowling balls, the peel of church bells, a clap for a nurse, a help for a hero.

“The jingle jangle of two Morris dancers shaking hands…or it used to be.”

The full 2022 tour dates for Stratagem with Alan Partridge live are below: 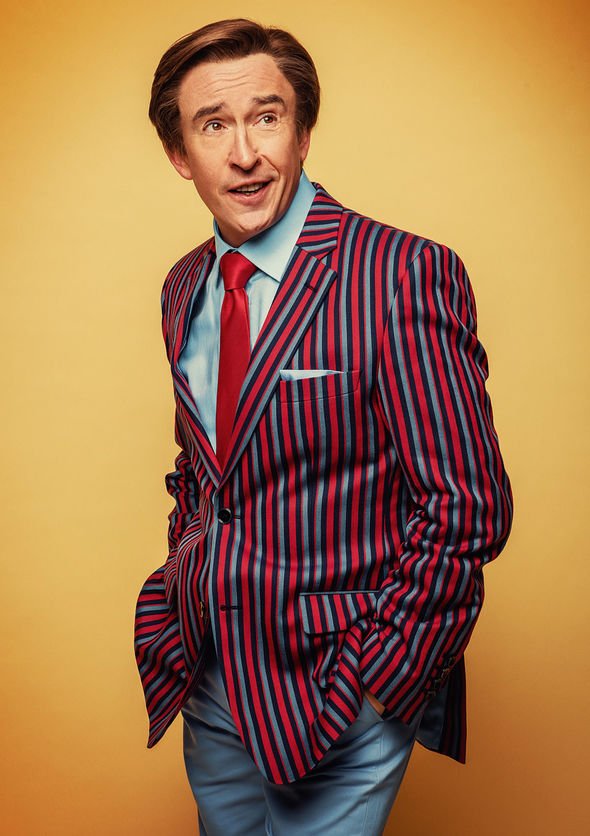 A couple of years ago, Coogan admitted that Brexit could have ruined Alan Partridge, with the referendum result leaving him “conflicted”.

Speaking with the Radio Times, the comedian didn’t know how he felt about acting out his character’s dream that the UK had left the EU.

He said: “The world has coalesced into a situation that is sympathetic to Alan, which for me is quite depressing.

“Sometimes I agree with Alan, but on Brexit I’m a Remainer, and I feel quite conflicted about it.”

Coogan added: “But the fact is having a fool praise something is a far more powerful indictment than just criticising it.

“Alan can be like the boy who says the emperor’s wearing no clothes.”

Tickets for Alan Partridge Live go on sale from Saturday May 29, 2021 at 9am on Ticketmaster.