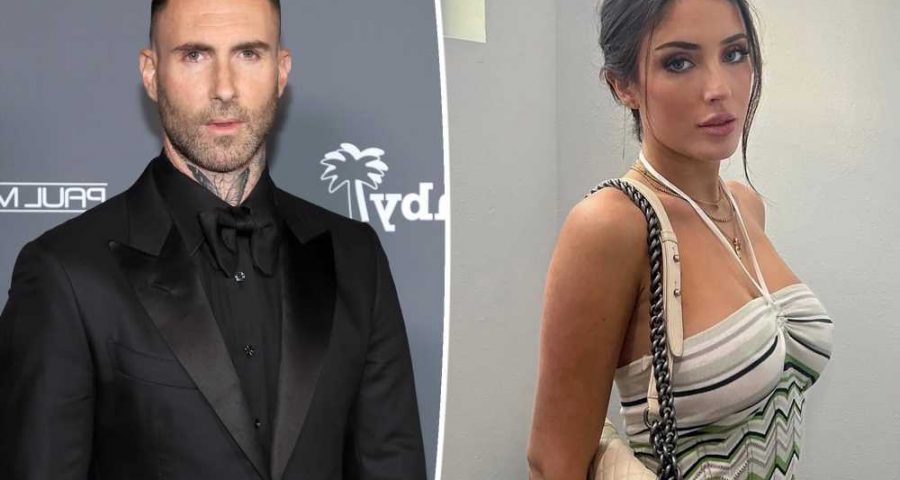 Who is Sumner Stroh? Meet the model who had an alleged affair with Adam Levine

Adam Levine denies affair with Sumner Stroh, but admits he ‘crossed the line’

Model Sumner Stroh claims she had an affair with Adam Levine

Sumner Stroh had a shady response to Adam Levine’s denial over their alleged affair.

“Someone get this man a dictionary,” the Instagram model, 23, cryptically posted on her Instagram Stories on Tuesday, only a few hours after the Maroon 5 frontman, 43, claimed he “did not have an affair” but rather “crossed the line.”

Levine admitted to exchanging flirty messages with someone else other than his wife, Behati Prinsloo, but implied that was all that happened.

“I used poor judgment in speaking with anyone other than my wife in ANY kind of flirtatious manner,” the “She Will Be Loved” singer said on his Instagram Stories earlier on Tuesday.

However, Stroh claimed to Page Six Tuesday that she and Levine did have a “physical” relationship in 2021.

In a viral video posted to TikTok, where Stroh first made the cheating allegations, the model posted screenshots of text messages that Levine allegedly sent her. 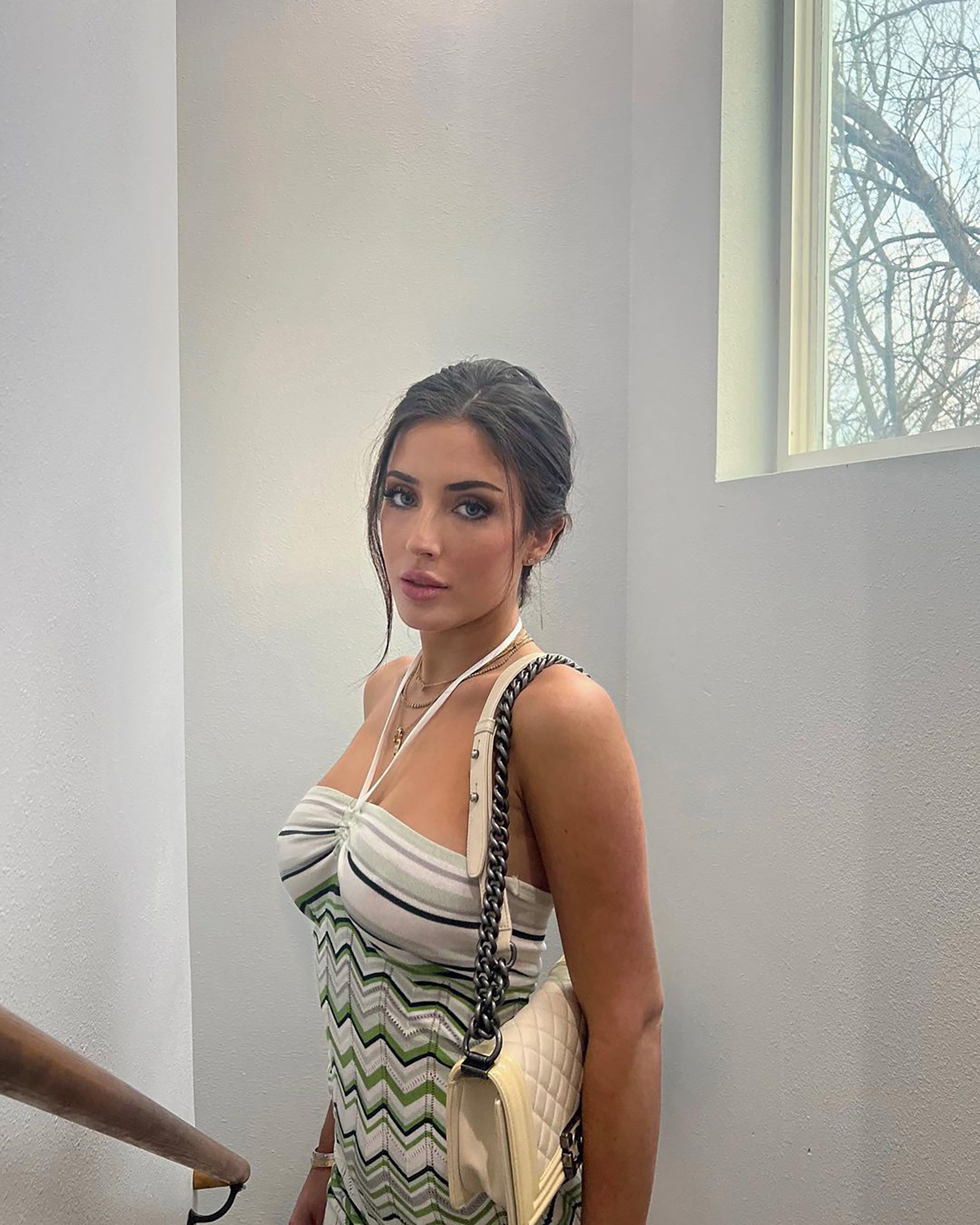 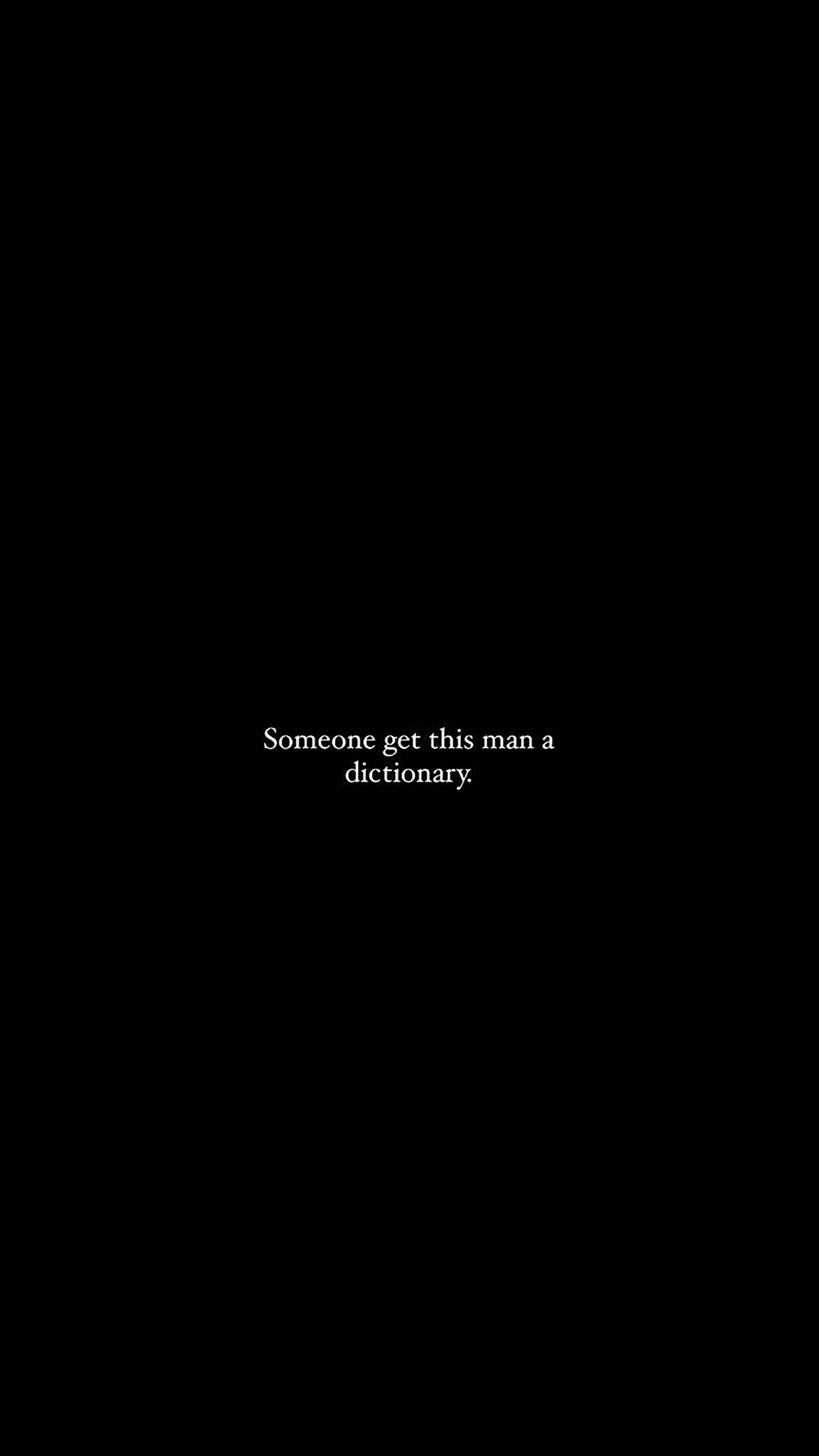 Jon Hamm calls out Erika Jayne over earrings drama: 'They were never yours'