Survivor is packed full of heroes, but naturally that means it has its fair share of villains too. After all, social machinations are a big part of the franchise’s gameplay. Jonny Fairplay remains one of the most simultaneously lauded and hated villains in the show’s history. He embraced his role wholeheartedly. Unfortunately, that same zeal left him in hot water with one of his fellow castaways, who still refuses to talk to him to this day. What’s more, his role seems to have extended to his life off-screen, resulting in a social snub from Jeff Probst.

Jonny Fairplay’s most memorable ruse went down during the Survivor: Pearl Islands loved-ones visit. Fairplay hatched a scheme to drum up enough sympathy to keep himself comfortable during the episode.

While others enjoyed heartwarming visits from their loved ones, Fairplay received a false piece of terrible news. He asked his friend to come on the show for the episode, and had the friend inform him that his grandmother was dead. Of course, she wasn’t, but the waterworks were enough to buy Fairplay some sympathy.

“The ‘Dead Grandma’ lie is still considered one of the greatest moves in the history of not just Survivor, but reality television as a whole. I wanted to bring an outside element to the game and create the first reality villain,” Fairplay told Entertainment Weekly during a recent interview.

“There had been ‘bad guys’ prior to me on reality TV, but they never sought out that personification. They claimed bad editing or creative storytelling. I embraced the role and reveled in it,” he added.

Jeff Probst has personal issues with the ‘Survivor’ villain 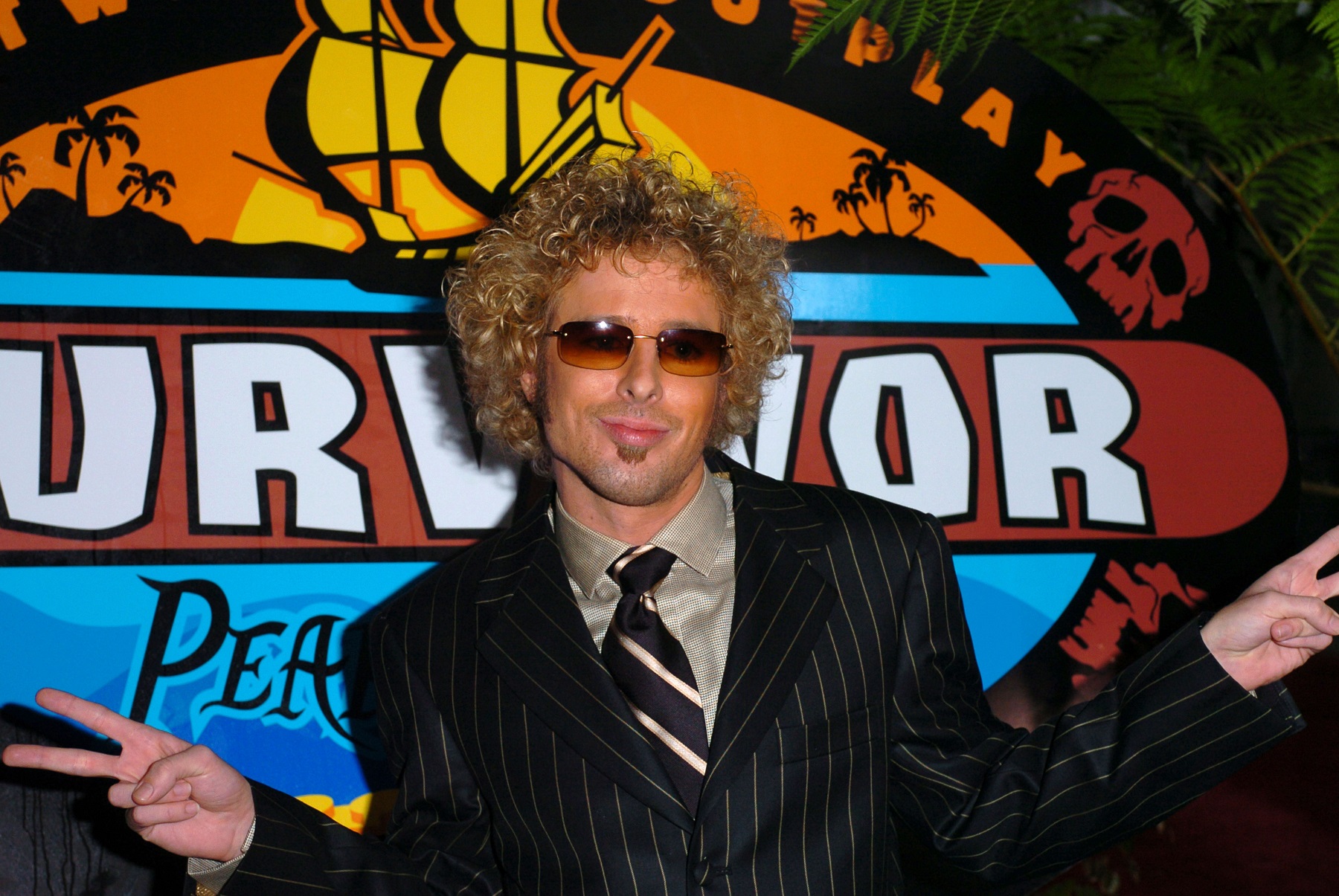 Survivor host Jeff Probst has made it clear that he is not fond of Jonny Fairplay at all. Like as not, this comes from the fact that Fairplay’s behavior off-screen was often just as bad as his behavior on-screen.

“And then you have Jonny Fairplay, who’s completely despicable. It was actually fun to work with Fairplay on the show because he’s a producer’s dream. When he shows up drunk or flips somebody off, he’s bringing you gold every time. I wish we had a Jonny Fairplay every season,” Probst told Entertainment Weekly.

“Personally, however, he’s an absolute jack*ss whose actions at the Vanuatu finale after-party pissed me off so much that he’s banned from any event that I’m at from now on. I’m done with Jonny Fairplay,” Probst explained.

Allegedly, Fairplay got into a pretty aggressive argument with Jeff Probst’s brother at the after-party, and his behavior resulted in him being banned from all such future events. 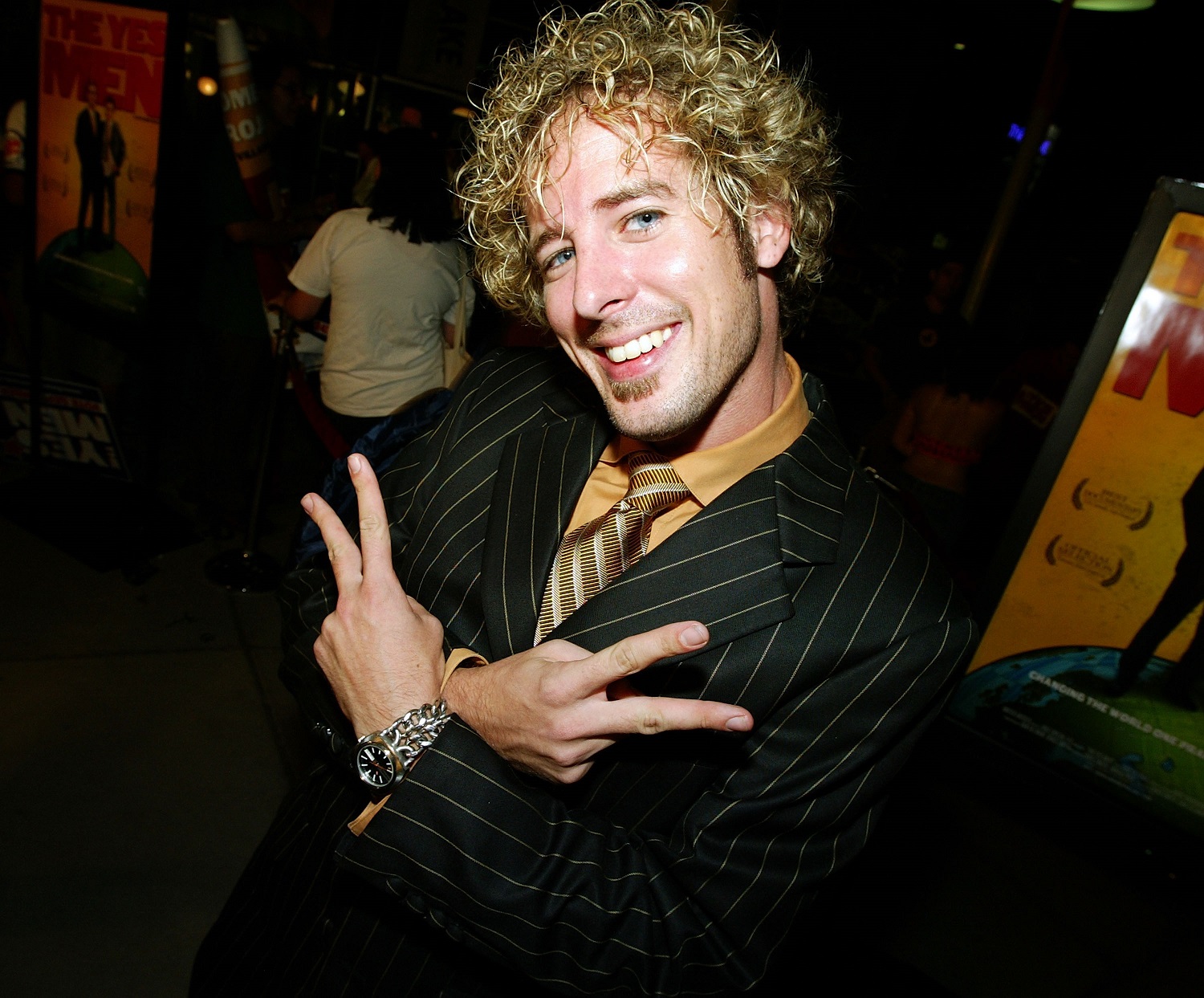 Jonny Fairplay played a ruthless game of Survivor, one that entailed taking advantage of Lill Morris and her willingness to trust him. Eventually, he made it clear that he was simply using her, and it seems that really hurt her.

“I talk to pretty much everyone from my season except Lill and Skinny Ryan,” Fairplay told ET.

“As for Lill, I was pretty harsh to her at the final Tribal and she won’t communicate with me. I’ve reached out a couple times and none of those conversations really amounted to much or just didn’t go well,” he explained.

However, it seems Fairplay might not be the biggest fan of Morris or her play-style either way.