Survivor has seen an incredible variety of castaways over its many years on CBS. With 20 years of airtime, maybe that’s no surprise. That means fans have been treated to an incredible variety of escapades, heroes, and villains. And one of the most memorable villains of all time is Johnny Fairplay. Fairplay pulled the wool over everyone’s eyes with a lie about his grandmother, and even wound up banned from future Survivor events because of his behavior. Now, Fairplay is opening up again about his legendary lie, and is admitting that he “reveled” in it. 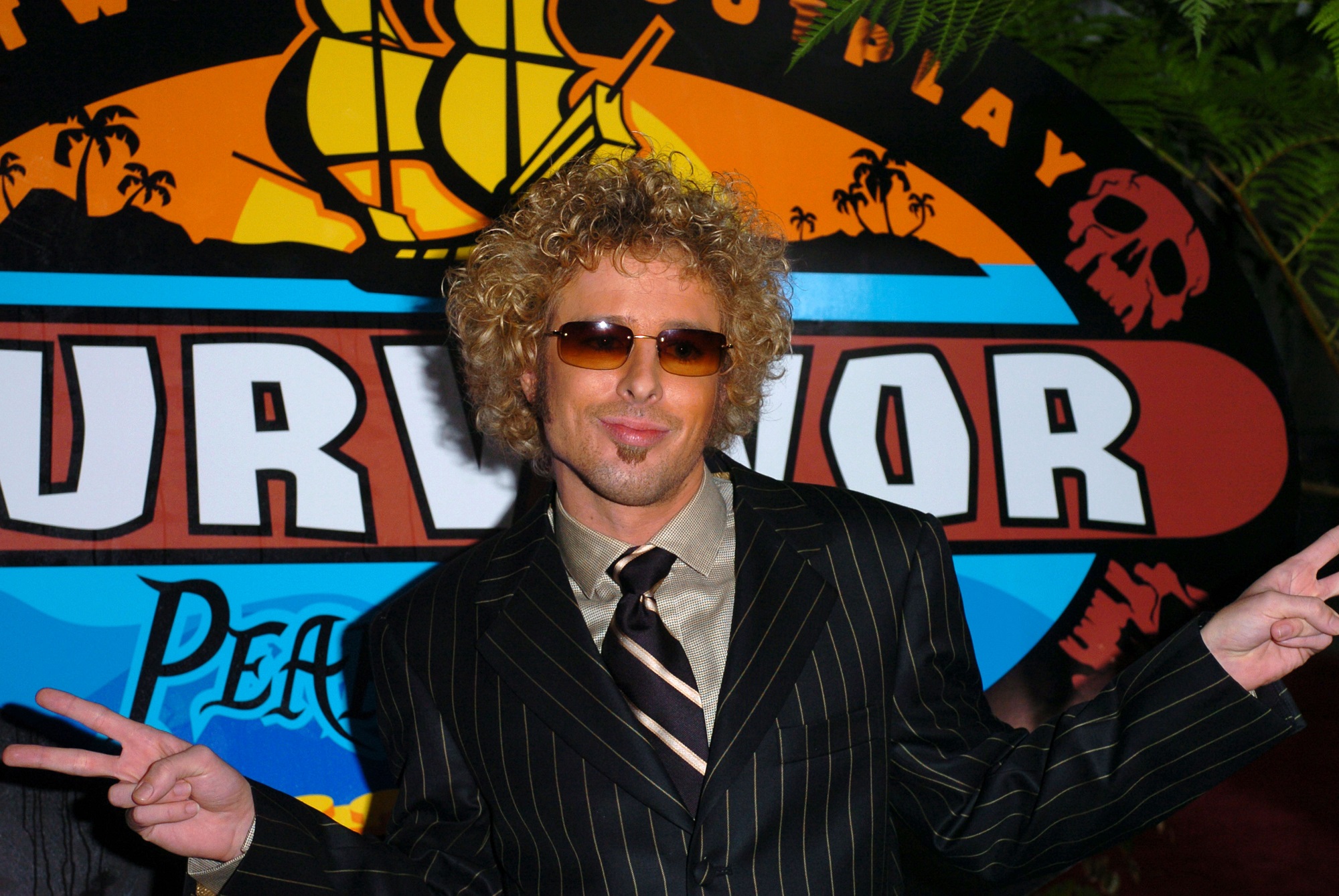 As any Survivor fan knows, Johnny Fairplay was not an easy guy for the rest of the castaways to be around. He was abrasive, confrontational, and even supposedly showed up to tribal council drunk.

However, according to Jeff Probst, Fairplay is one of the game’s most engaging villains. And even if Probst might not like Fairplay himself, he has to admit that he makes for good television.

“And then you have Jonny Fairplay, who’s completely despicable. It was actually fun to work with Fairplay on the show because he’s a producer’s dream. When he shows up drunk or flips somebody off, he’s bringing you gold every time. I wish we had a Jonny Fairplay every season,” Probst told Entertainment Weekly.

And of course, Probst loves making good television. Unfortunately, though Probst admits that Fairplay is worth having on the screen for his entertainment factor, the legendary host has a personal bone to pick with the villain.

The ‘Survivor’ villain is banned from future events 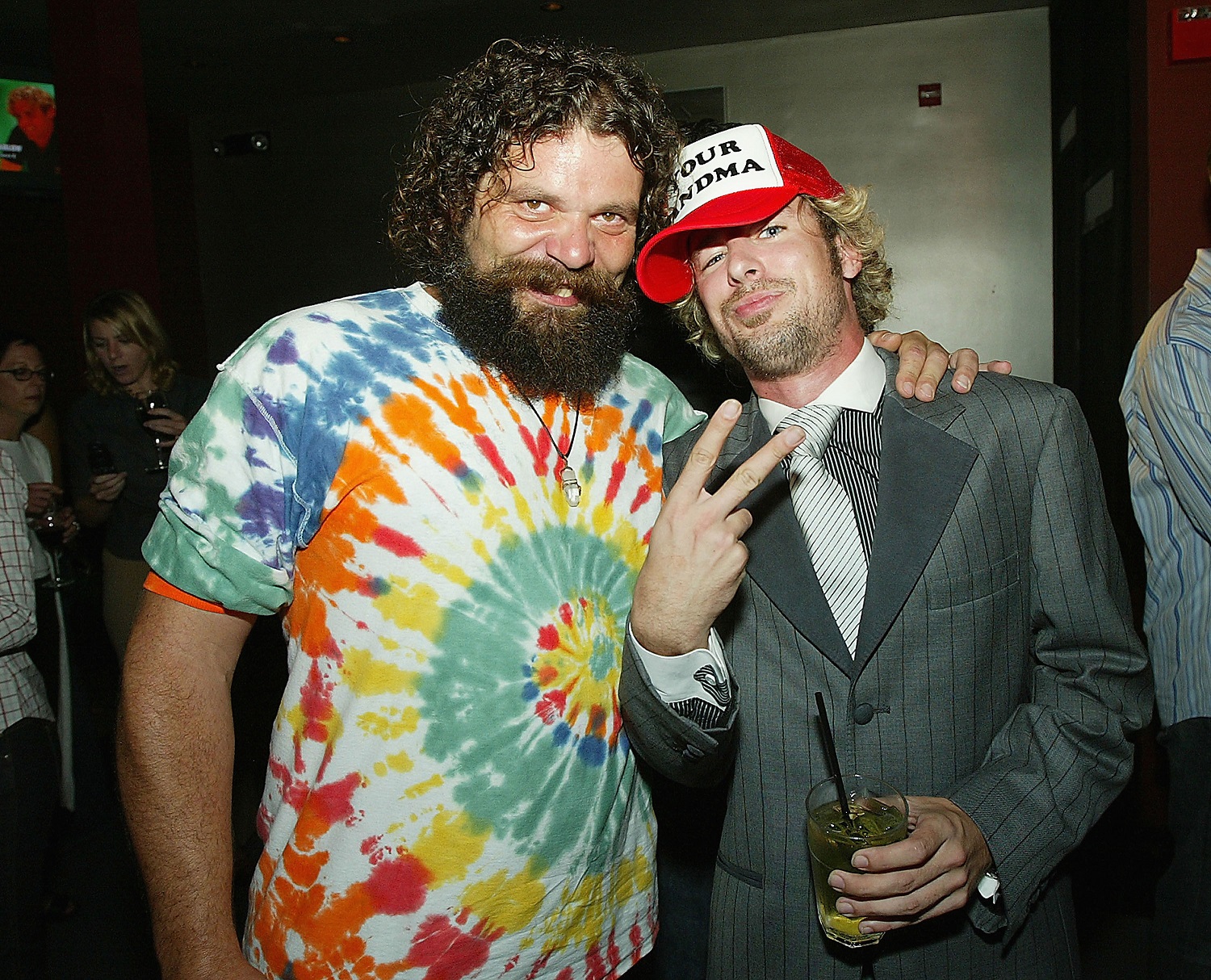 Johnny Fairplay’s bad behavior isn’t just for show. According to Probst, his behavior was just as awful off-screen. So poor, in fact, that he wound up banned from all future Survivor events at Probst’s request.

“Personally, however, he’s an absolute jack*ss whose actions at the Vanuatu finale after-party pissed me off so much that he’s banned from any event that I’m at from now on. I’m done with Jonny Fairplay,” Probst explained.

According to Entertainment Weekly, Fairplay got into an aggressive argument with Probst’s brother at the after-party, which is a big factor in why he was banned.

The move that cemented Johnny Fairplay’s position in the Survivor Hall of Fame was undoubtedly his dead grandma trick. During the loved ones episode of his season, Fairplay had a friend show up to tell him that his grandmother was dead.

The subsequent waterworks and sympathy saved Fairplay from any sort of judgment that episode. Fairplay later revealed his grandmother was alive and well.

“I wanted to bring an outside element to the game and create the first reality villain. There had been ‘bad guys’ prior to me on reality TV, but they never sought out that personification. They claimed bad editing or creative storytelling. I embraced the role and reveled in it,” Fairplay told Entertainment Weekly.

In fact, Fairplay loved the edit he received, and says it suited his goals just right. And he says the producers loved it too.

“It was me. As I mentioned, no one prior to me wanted to be a bad guy. When I explained to production that I wanted to be the ‘heel,’ they were elated and gave me every opportunity to run with my notorious ways,” he explained.

“It was like getting a permission slip to do evil. My heroes growing up were Roddy Piper and Ric Flair. I got to bring all of their villainy to the world of reality TV.” he added.