If this season has taught us anything it’s that any title challenge not stemming from Anfield is effectively a trapdoor.

Everton burst out the blocks, got everyone excited, then faded to the point they lost to a team managed by a Steve Bruce while James Rodriguez (£3.6m) was nursing sore testicles.

Spurs lured people in before going three games without a win, slipping down to sixth in the process.

Man United are suddenly in the hunt despite the long line of pundits who have slated Ole Gunnar Solksjaer’s managerial credentials in the last year (and will be lining back up when they stop winning games again).

Chelsea are there or thereabouts… aren’t they?

We’re just shy of Christmas and it already feels as if we’ve accepted and rejected several title charges.

The lesson seems to be: don’t get too carried away with the teams lingering in the top four.

With that being said, what do you reckon about Leicester? Title challengers? 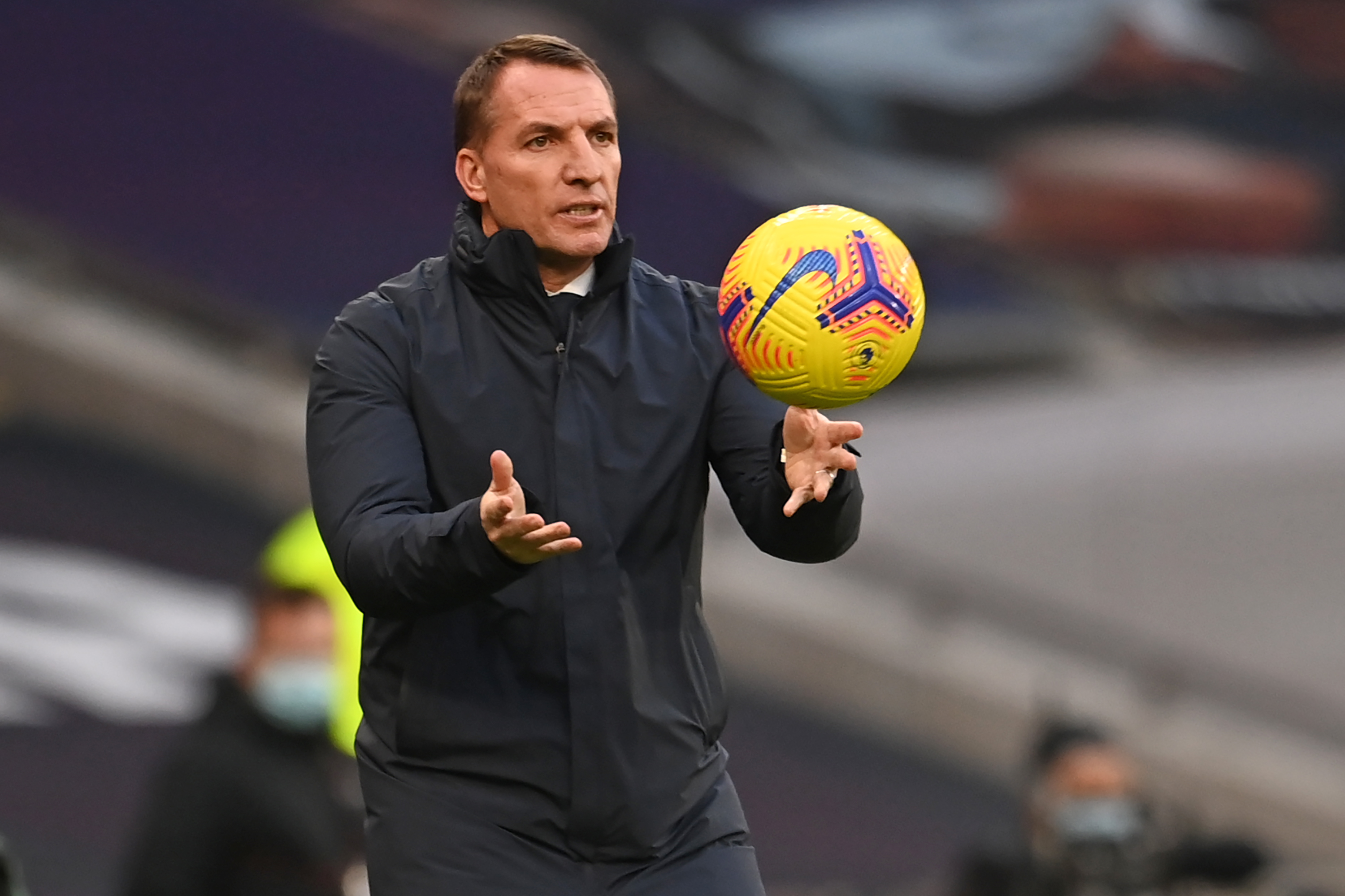 The Foxes are the only Premier League team yet to draw a game in 2020/21, winning nine and losing five.

In customarily strange fashion for 2020, second-placed Leicester have lost the same number of league games as Newcastle.

But the league table makes for pretty reading for Brendan Rodgers, who has done a fantastic job in spite of several injuries to key players.

Wesley Fofana (£2.8m) has been one of their most impressive players this campaign.

The 20-year-old centre-back was under pressure to perform from the get-go in English football with Caglar Soyuncu (£3.0m) suffering injury troubles.

It’s easy to forget the Frenchman is yet to make his 50th professional appearance, such has been his effectiveness in the so-called ‘best league in the world’. 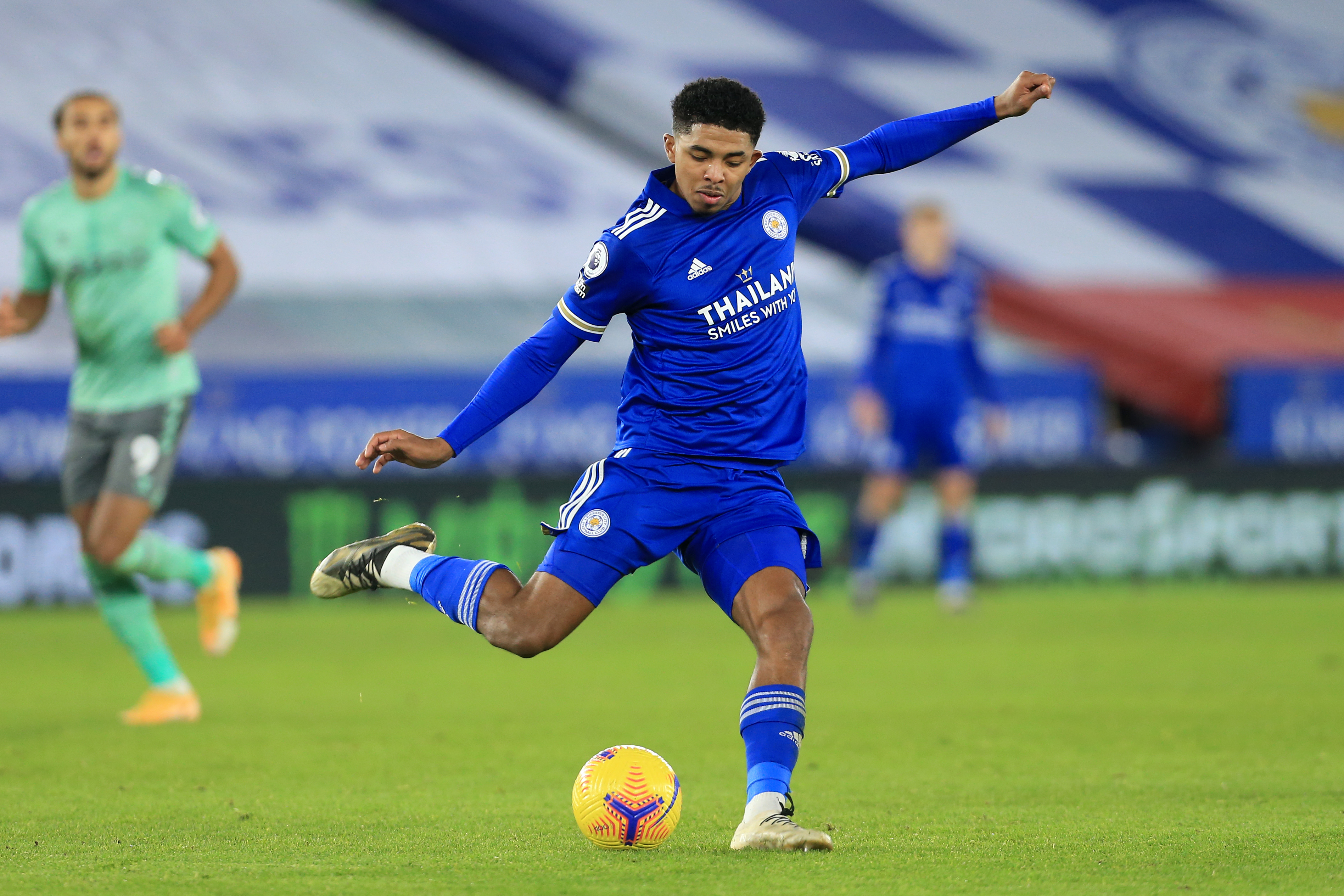 He’s still raw in some ways but that’s to be expected of a developing player — most signs suggest Leicester’s recruitment team have found another gem.

Fofana ticked over to 63 Dream Team points in Game Week 13, taking him into the top ten defenders.

The only other defender priced below £3.0m in the top ten is Fofana’s team-mates James Justin (£2.9m).

Playing as both a right-back and left-back as required, the 22-year-old has compensated for the absences of Ricardo Pereira (£3.8m) and early-season favourite Timothy Castagne (£3.0m).

Justin has 67 well-earned points to his name at this stage, a tally only bettered by seven defenders. 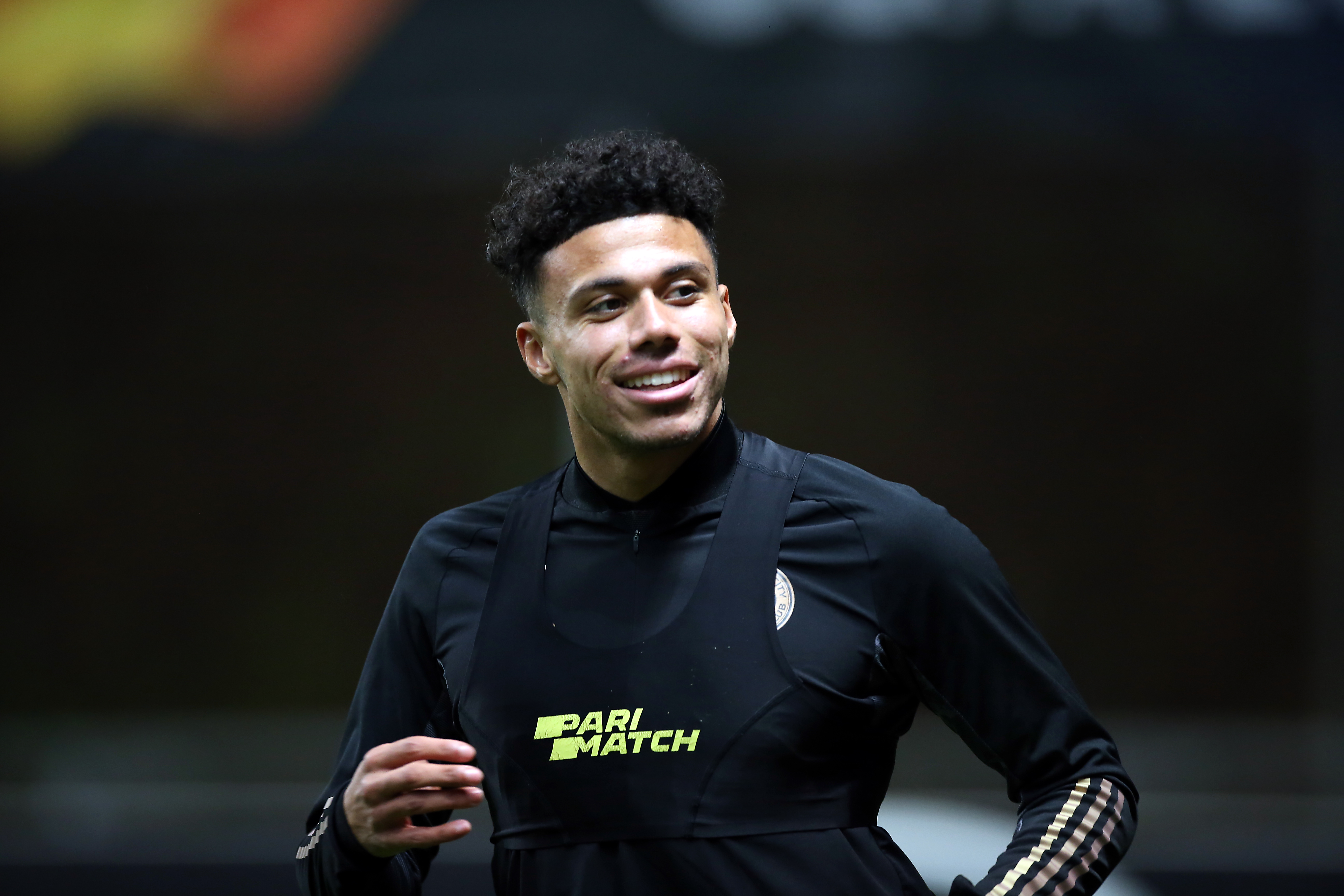 While the temptation is to focus purely on Jamie Vardy (£6.0m) when considering reliable sources of points from the King Power, the stats suggest Leicester defenders are offering almost unmatched value for money.