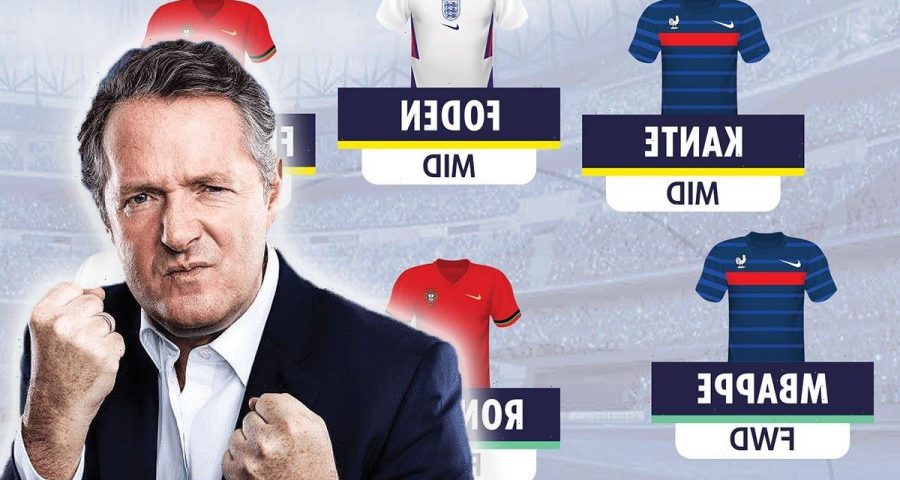 YOU can take Piers Morgan on this summer – by joining his Dream Team mini league for Euro 2020.

Piers has picked his side for the summer tournament and you can try to beat him – for bragging rights AND the chance to win £50,000. 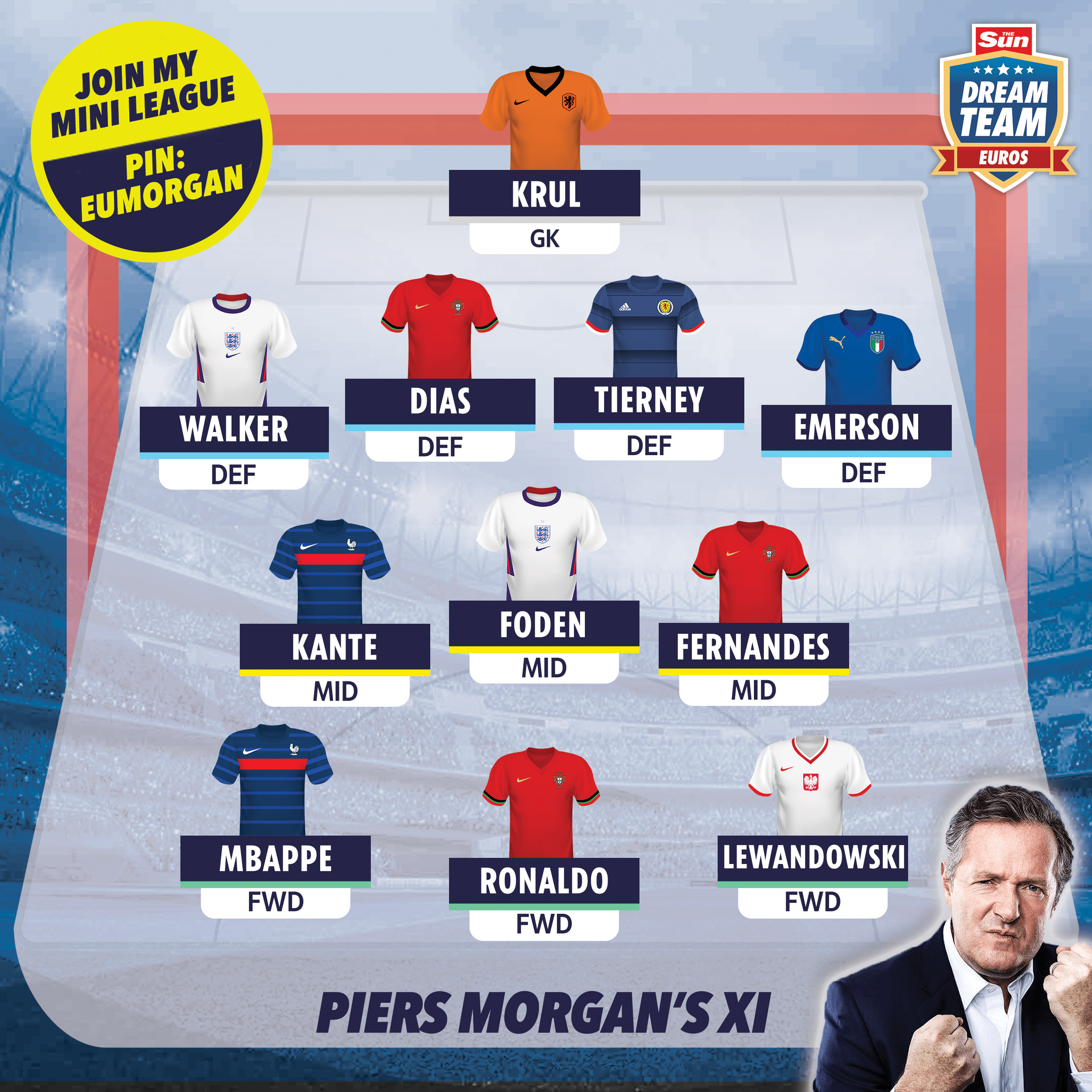 Dream Team Euros is free to join and you can enter today.

And once you’ve signed up you can duke it out with a host of celebs including Piers.

Simply sign up and enter the pin EUMORGAN in the League Hub.

The TV presenter has picked his 11 including just ONE Arsenal player. So if you fancy your chances against him join now.

Kieran Tierney is the one Gooner Piers is backing for a successful tournament, despite Scotland facing a tough test in the group with England. 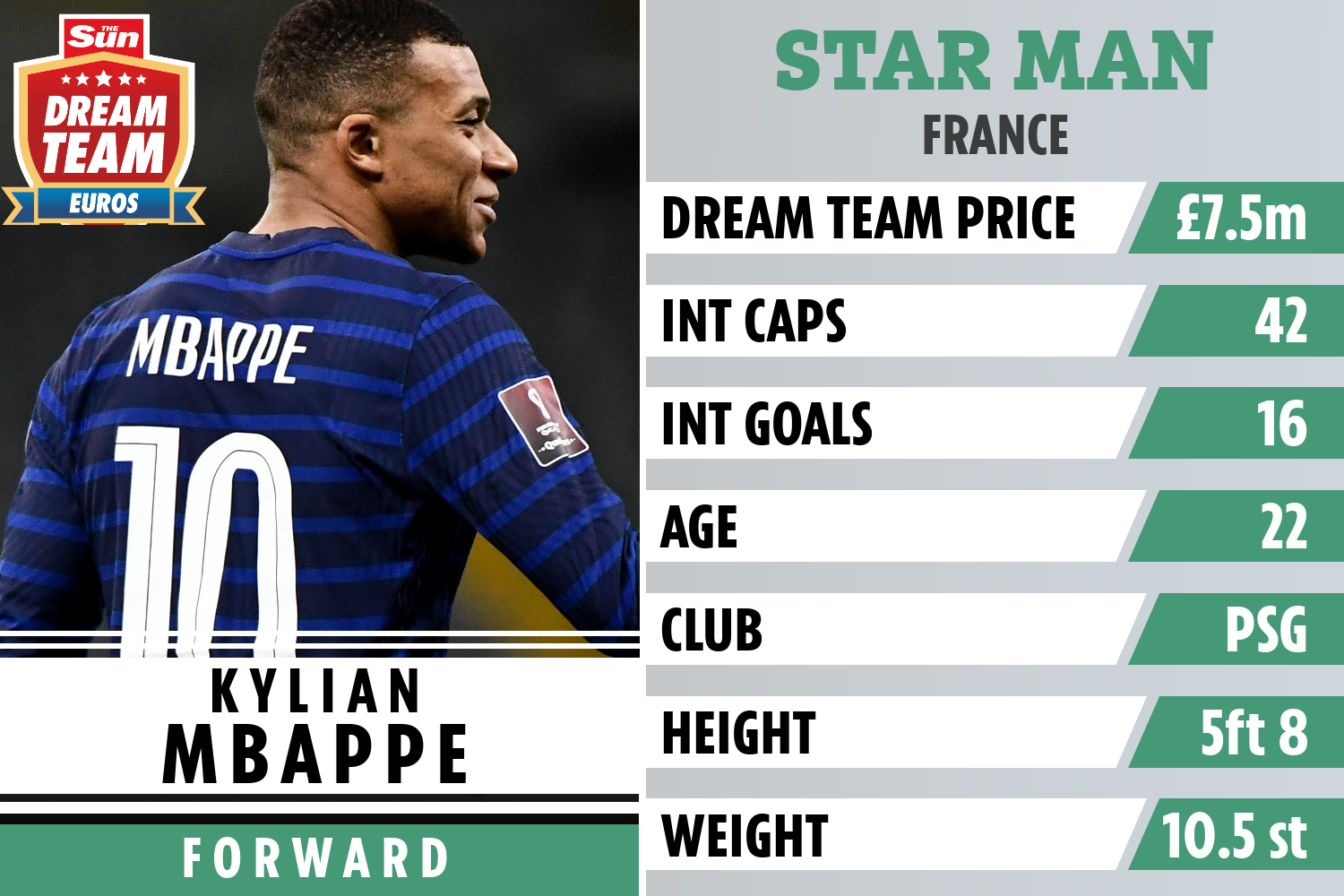 While at the back he did pick former Spurs man Kyle Walker along with Ruben Dias, Emerson and Tierney, and he’s got Tim Krul in goal.

How do you play Dream Team Euros?

The premise will be familiar to many: pick the best possible XI from the players participating in Euro 2020 without exceeding a set budget – £50million to be exact.

Once we’re underway, you’ll have 20 transfers to use throughout the tournament to react to the unfolding drama.

Your players will score points based on their performances with goalkeepers and defenders mainly benefiting from clean sheets while the best midfielders and forwards will be the ones banging in the goals.

There’s also points for assists, hat-tricks, match ratings of 7+ – supplied by WhoScored – and the player with the highest match rating once the dust has settled will also be named Star Man – an accolade that earns them an additional five points. 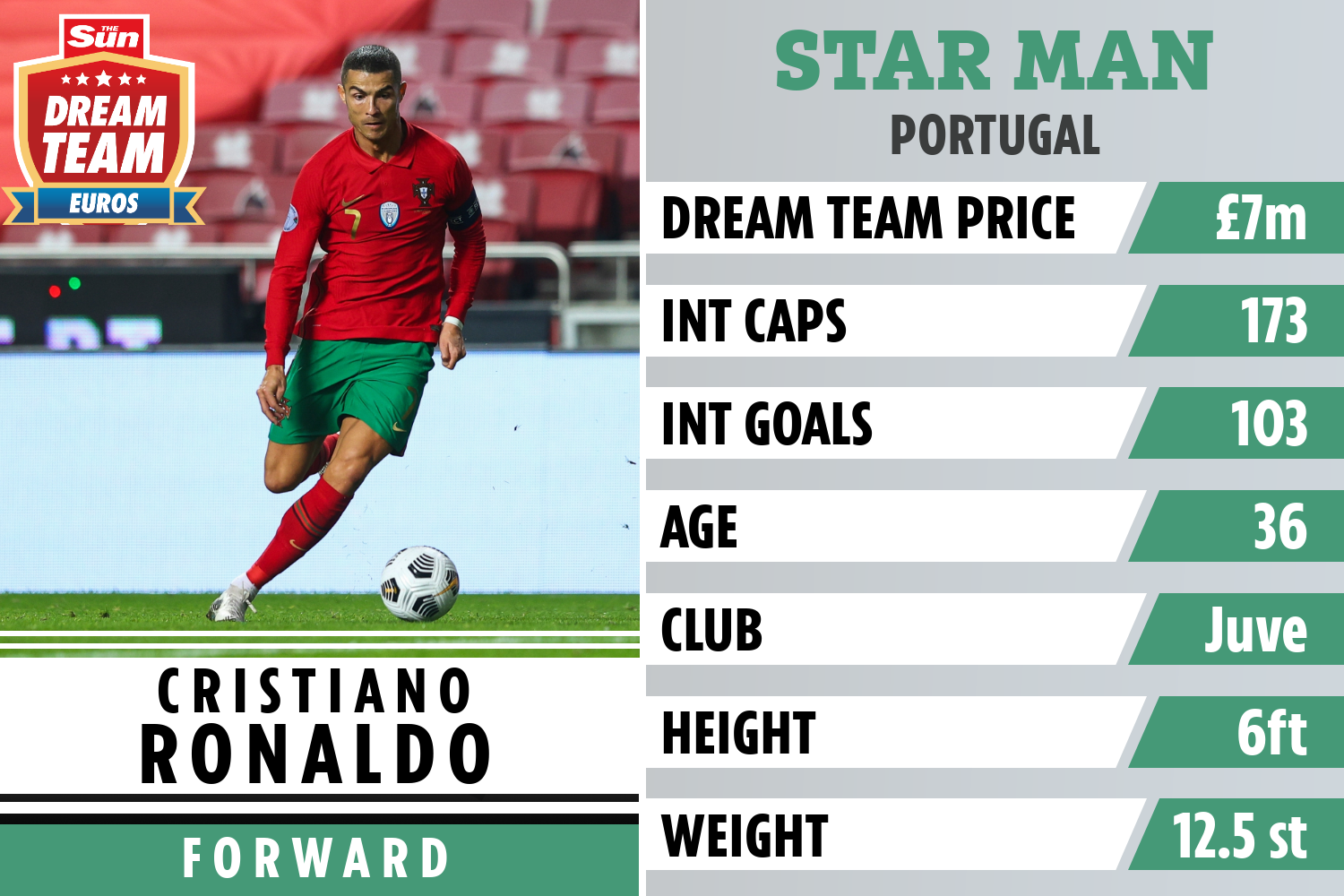 How much does it cost to enter? Can you win money?

Dream Team Euros is completely FREE to play so there’s no reason not to get involved.

Not only that, the overall winner at the end of the tournament will win £50,000!

That’s right, your football knowledge could earn you a life-changing amount of money.