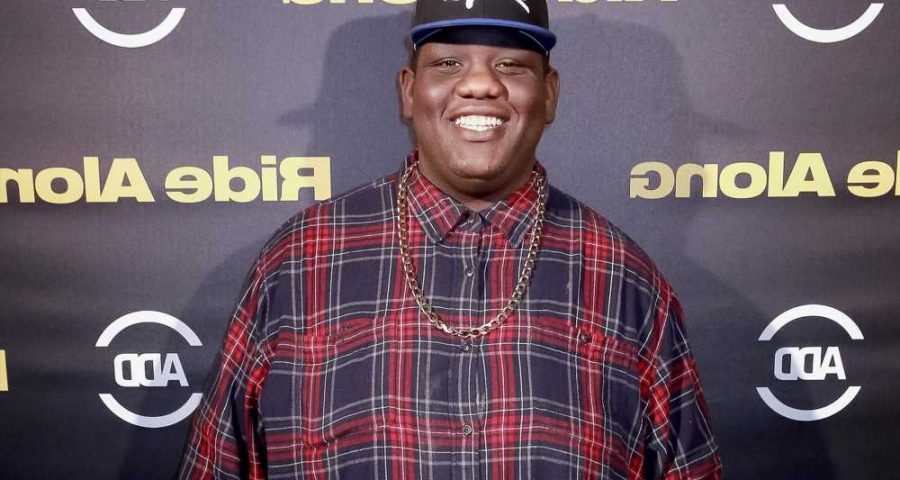 Kenan Thompson honored with star on Hollywood Walk of Fame

Stand-up and Emmy winner Katt Williams called the comic “brilliant” while “Insecure” creator and television exec Issa Rae shared an image of a white heart emoji placed over a snap of Ray smiling to her Instagram Stories.

“Rest in Power to our longtime creative collaborator and friend, Teddy Ray. Grateful for the energy you always brought to our projects and sets!,” read a Twitter post from the organization. 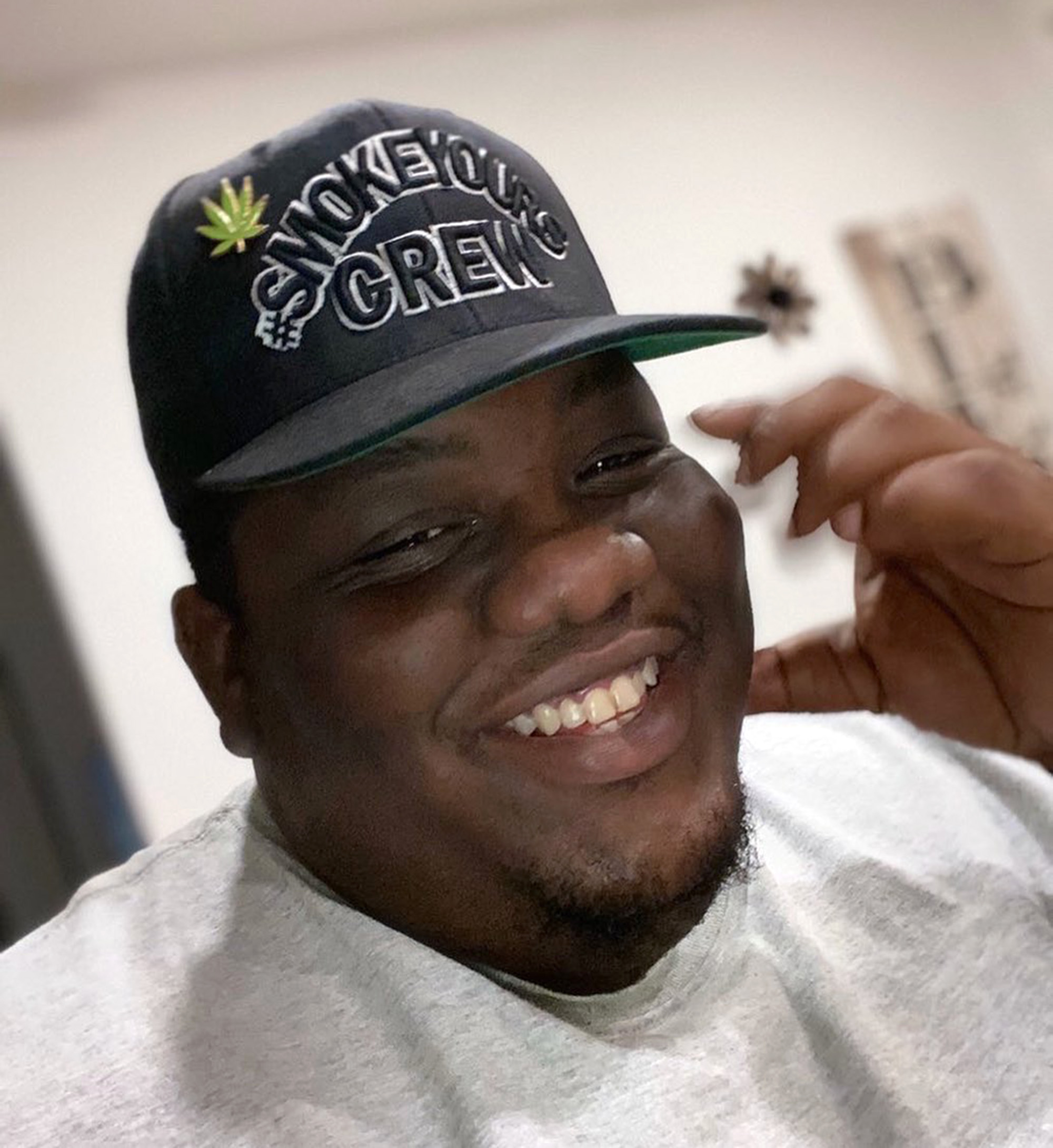 Ray’s death was confirmed by Comedy Central, who shared a snap of the comedian on-stage via Twitter alongside caption, “Teddy Ray was a hilarious and beloved performer. He’ll be deeply missed by the entire comedy community.” 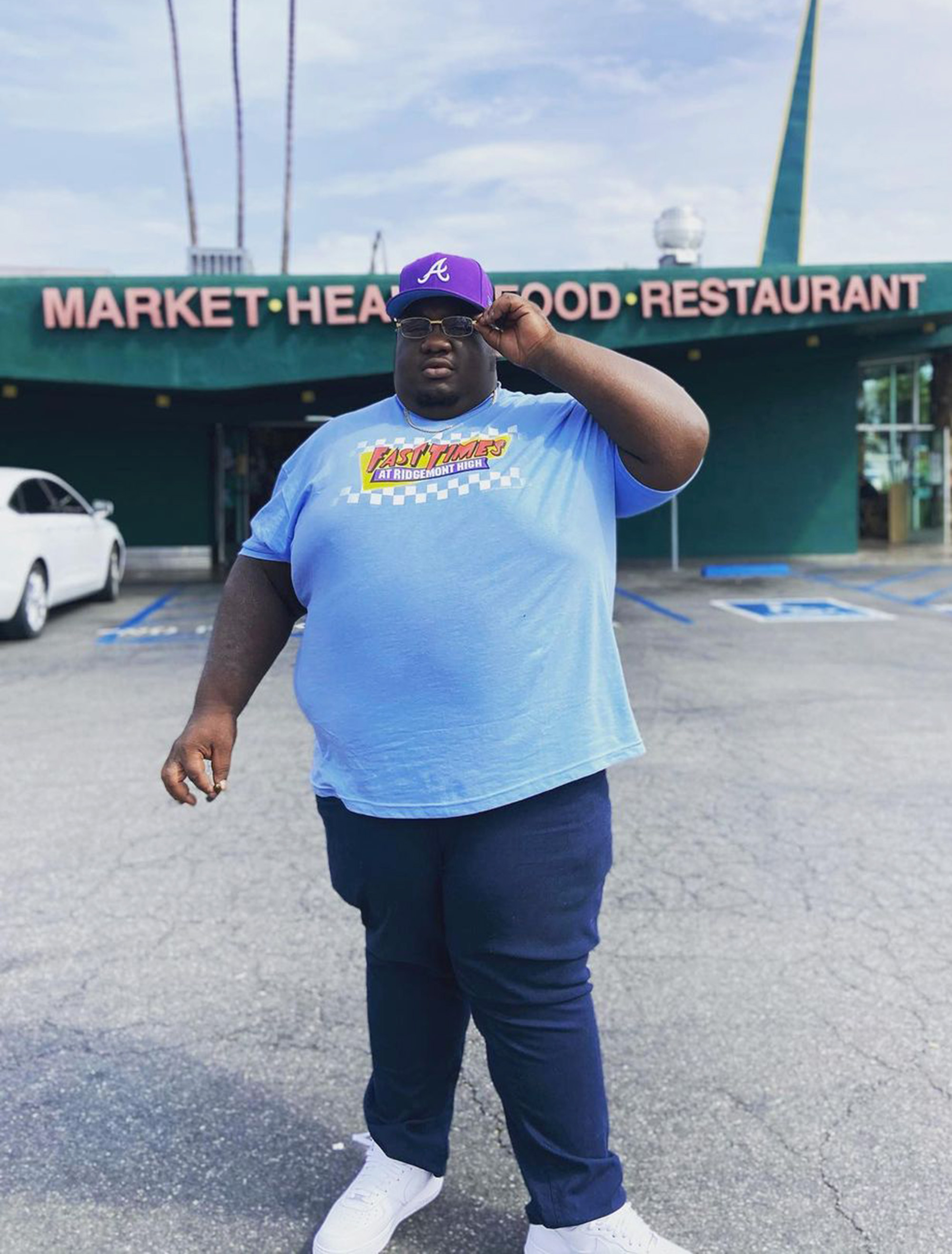 In addition to performing stand-up across the country, Ray was regularly featured in several YouTube sketches and skits for brands such as comedy platform All Def Digital — many of which went viral as popular memes — developing a strong social media presence and fanbase online. He also featured on HBO Max series “Pause with Sam Jay.”

Ray’s cause of death has yet to be revealed. 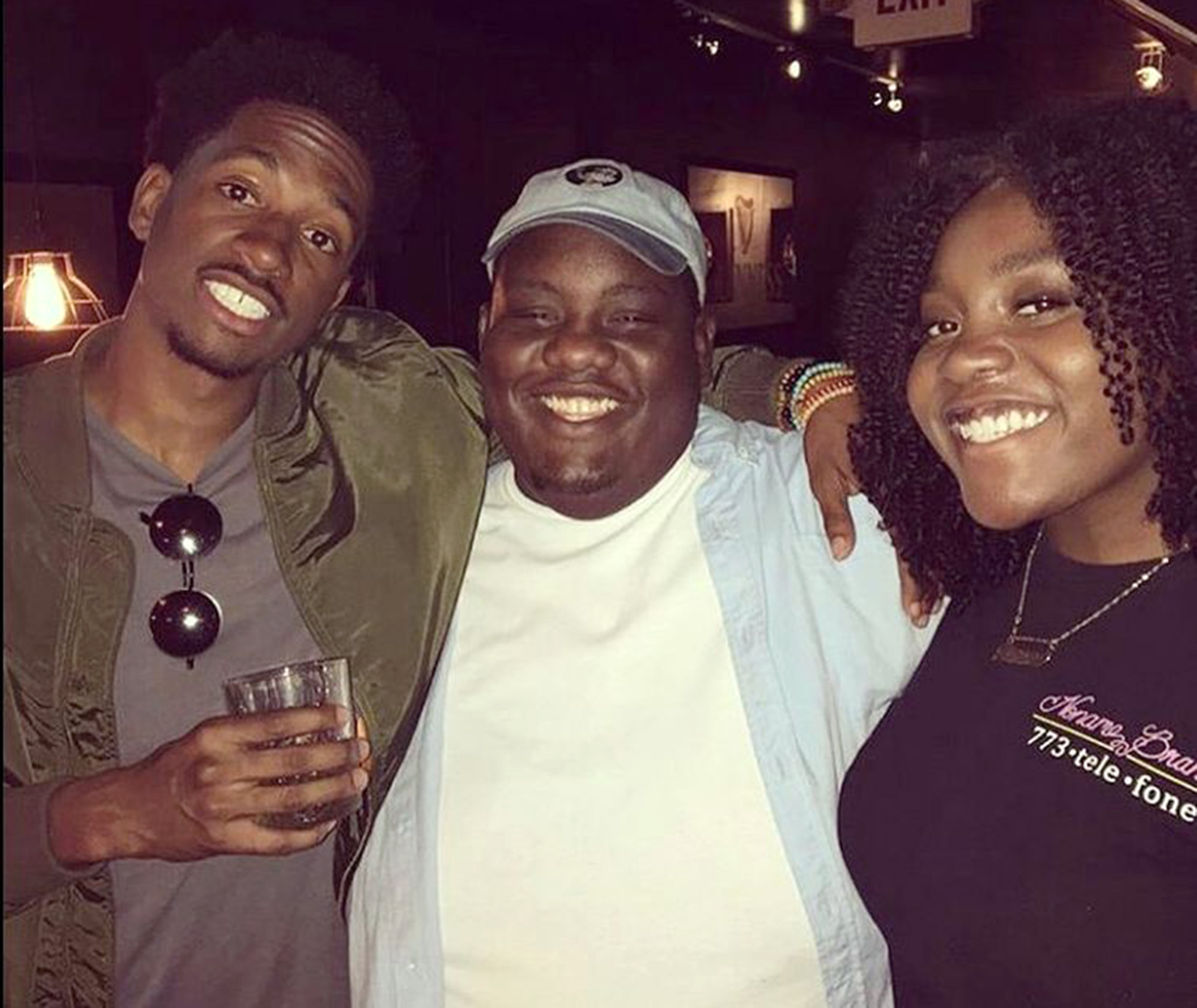 His passing comes just one month after the death of fellow comic Jak Knight. Ray himself mourned his comedy comrade with an Instagram post in July.

“It took me forever to type this i ain’t think you’d leave me this tearful. Love you 4ver Jak Knight ✊🏿🙏🏿🕊,” Ray captioned a snap of them together.