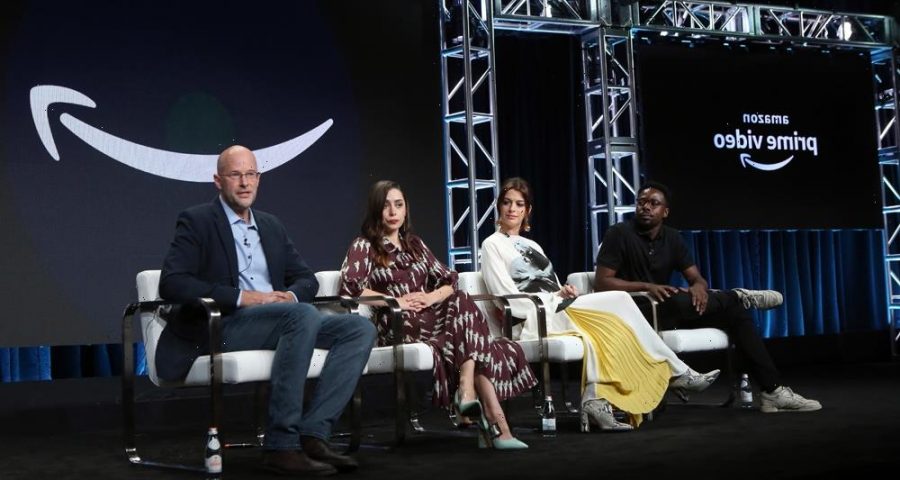 In a note sent to the press Thursday morning, the Television Critics Association (TCA) announced that this year’s summer 2022 press tour will shift to an almost entirely virtual format instead of having its long-anticipated return to the Langham Hotel in Pasadena, Calif.

According to TCA, Disney executives requested a meeting with the board on July 21 where they shared that their brands — ABC, FX, Hulu, NatGeo and Onyx — would be offering online programing only during their block of five consecutive days from July 31 to Aug. 4, citing concerns over the rising number of cases of the BA.5 variant of COVID-19. The same was said for PBS, which was set to present on July 27 and 28; CBS and Paramount+, which were set for July 30; and Fox, which was set for Aug. 8.

TCA also noted that NBCUniversal and CTAM are currently having internal conversations about the status of their events, with announcements to be made soon, and it is expected that the remaining presenters will also switch to virtual presentations as a result of these changes. Case in point: Blumhouse confirmed hours after TCA’s announcement that it would no longer host an in-person event.

These switches come in addition to the previously announced news that Showtime, Warner Bros. Discovery and the CW would not be participating in the press tour.

In its email to attending press, TCA ensured that virtual panels would be open to all members, though the schedule for these events has yet to be determined and may or may not mirror the existing calendar.