Camilla thanks Strictly Come Dancing for 'uplifting the nation'

Camilla, Duchess of Cornwall, 73, will be at the head of the Royal Family when her husband Prince Charles, 72, ascends the throne. However, in a recent article addressing loneliness in Britain, the Duchess lowered her status with “self-effacing” language and employed “old-fashioned terminology”, an expert has claimed.

The Duchess of Cornwall has been working with charity The Silver Line following a “hugely challenging year.”

The Silver Line is a national, free and confidential helpline for older people and operates 24/7.

In her Christmas message, the Duchess urged Britons to reach out to others who might feel lonely and isolated at this time.

Camilla wrote: “If you know of an older, isolated person to whom you could bring a bit of festive cheer, please pick up your telephone and make the call – you really will make a huge difference.” 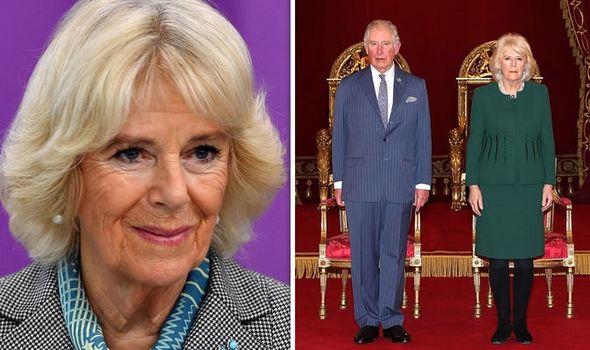 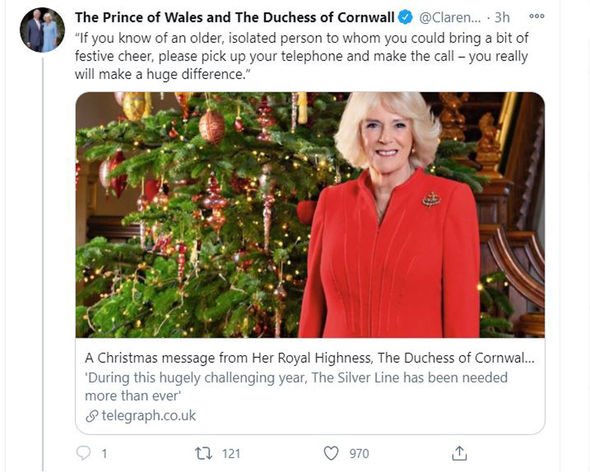 Judi highlighted four keys themes to Camilla’s article in the Telegraph and claimed the Duchess is a “clever storyteller” who takes a “tentative approach to putting her head above the parapet as a royal and as a future leader of the country.”

Judi told Express.co.uk: “Camilla’s choice of words during this charity message is all about personal modesty and a rather tentative approach to putting her head above the parapet as a royal and as a future leader of the country. 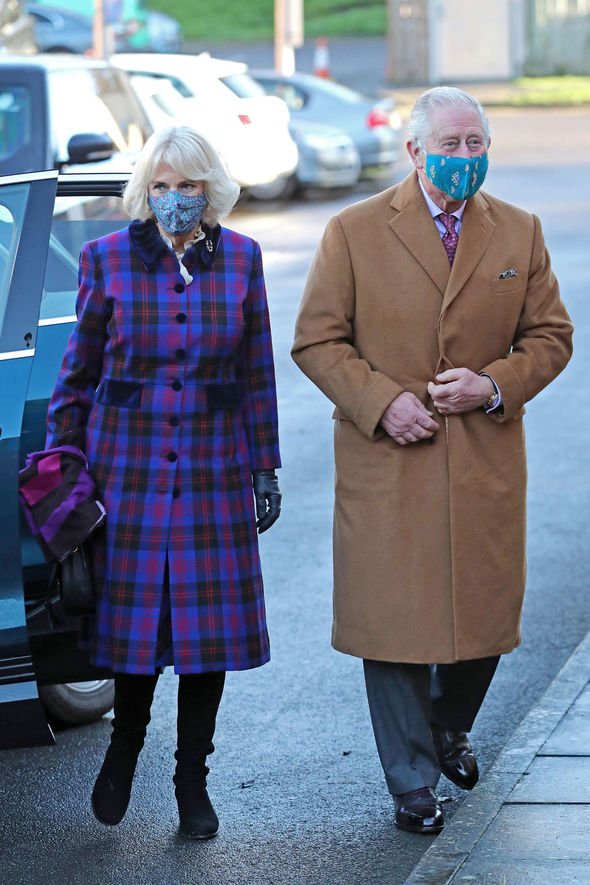 Judi added:  “Camilla adopts a very gentle tone and she uses some very old-fashioned terminology, which is a trait she shares with her husband.”

“When it comes to ego or suggestions of status, she either speaks in a self-effacing way about herself or she introduces the word ‘I’ with a status-lowering tone.

“She begins by introducing ‘Marlene’, a personalizing technique to the presentation of a problem or cause that Jeremy Corbyn used regularly in the Commons in his ‘I have had an e-mail from Christine’ style during PMQs that championed causes by speaking of one-person examples and illustrations.”

The expert added: “After using Marlene to scope out to the more general theme and get to the main point of loneliness and the work the Silver Line are doing, Camilla picks the thread of Marlene up again a few paragraphs later, using a chatty, story-telling style as she tells us ‘Now, to go back to my correspondent Marlene…’”

Judi said: “Camilla introduces herself into her story using a gentle, self-effacing joke.

“‘…like me, she is probably not in the very first flush of youth’ is the way she refers to Marlene’s age.”

“When Camilla later reveals an opinion, telling us ‘I have always loved the Festival…’ she generalizes that opinion, putting other peoples’ opinions first by saying ‘Along with people all over the world…’ before she reveals it.

“The suggestion being that she is just one member of a much larger group, rather than a future Queen and leader.”

Judi added: “Unlike some of the younger royals, who prefer to be the star of their own show, Camilla seems to be more of an ‘It’s not all about me’ old-school royal.” 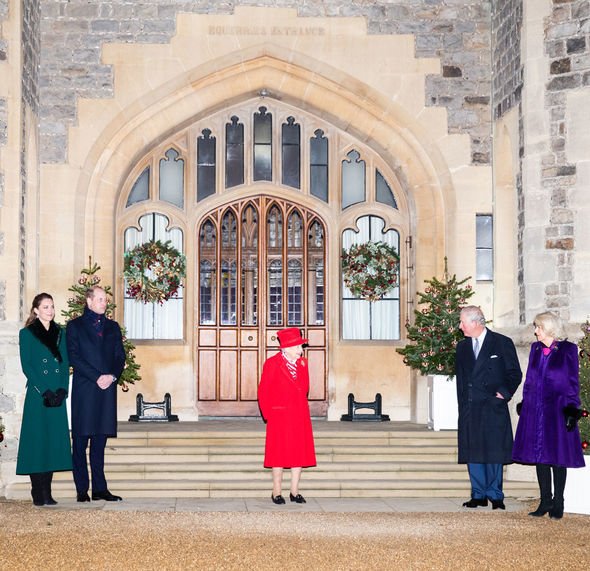 Judi said: “Camilla uses dated terminology like ‘lady’ ‘impertinent to ask her age’ and even ‘first flush of youth’ to define an air of old-fashioned charm and respect.

“Even the story-telling tone and the sense of letter-writing in words like ‘correspondent’ and ‘I wrote back to Marlene’ hints of pens and paper rather than e-mails.

“This retro tone hints at a desire to keep to consistent formats and rituals rather than updating and making change, which might show a glimpse into her style once Charles is on the throne.”

Judi said: “When Camilla does use the ‘I’ word to start her sentences she adopts a gently upbeat tone, using words like ‘I was delighted’ and ‘I would encourage’ in what sounds like a bid to raise the spirits rather than just show sympathy.

“Her use of Marlene and their correspondence also suggests a preference for one-to-one communications rather than some of the general addresses and speeches via video that we have seen Camilla struggle with recently.”