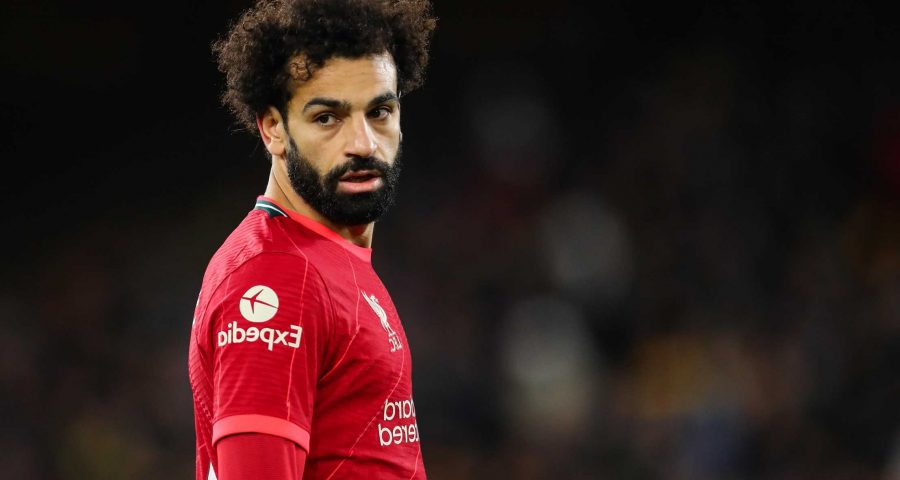 BY very definition, Star Man awards are the joint-most valuable form of currency in the world of Dream Team.

When a player is crowned as the best individual in a given match they receive five points, the same denomination dished out to goalscorers and for each clean sheet (goalkeepers and defenders only).

As you probably already know, Dream Team’s match ratings are provided by WhoScored and their sophisticated stats-based algorithm that ensures total objectivity – the player with the highest rating 15 minutes after full-time collects the bonus points.

So which players have claimed the most Star Man awards so far this season? 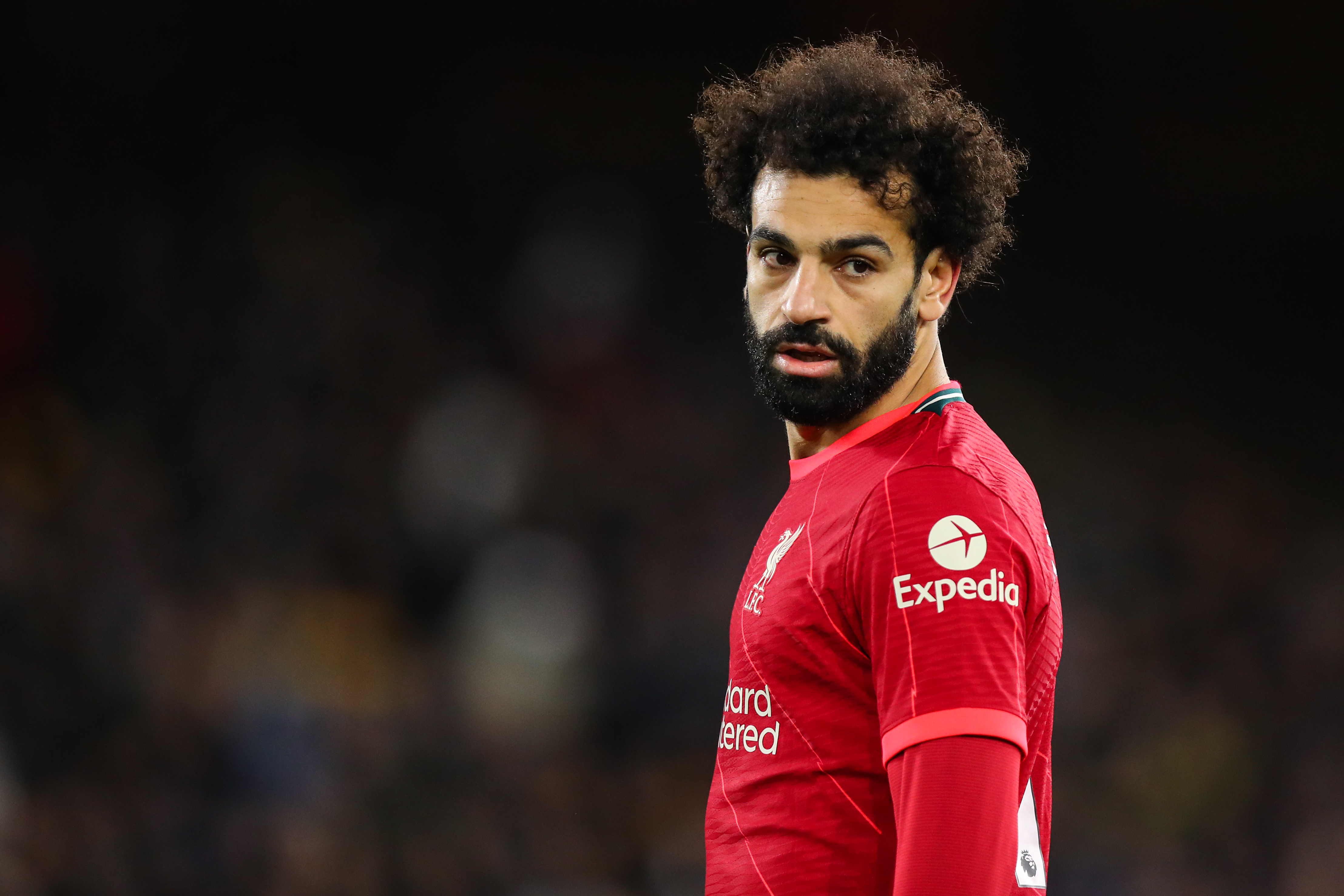 As you would expect, no player has claimed more Star Man awards than Dream Team’s leading points scorer.

The Egyptian King is one of only five players with 100+ points to their name at this stage and he’s just four points away from becoming the first player to reach the 200-point mark.

Salah has a 73-point lead at the top of the overall rankings and the margin of his supremacy is hardly a surprise considering he’s the Premier League’s top goalscorer and leading assist-provider currently.

5 Star Man awards at this stage of the season is incredibly impressive but it’s somewhat of a surprise he hasn’t hoarded more given his phenomenal form since the start of campaign – team-mates Trent Alexander-Arnold (£5.9m), Diogo Jota (£4.9m) and Sadio Mane (£5.2m) have got in on the act as well.

According to WhoScored, Salah is by far and away the best player in the top flight this season as the only man with an average rating above 8. 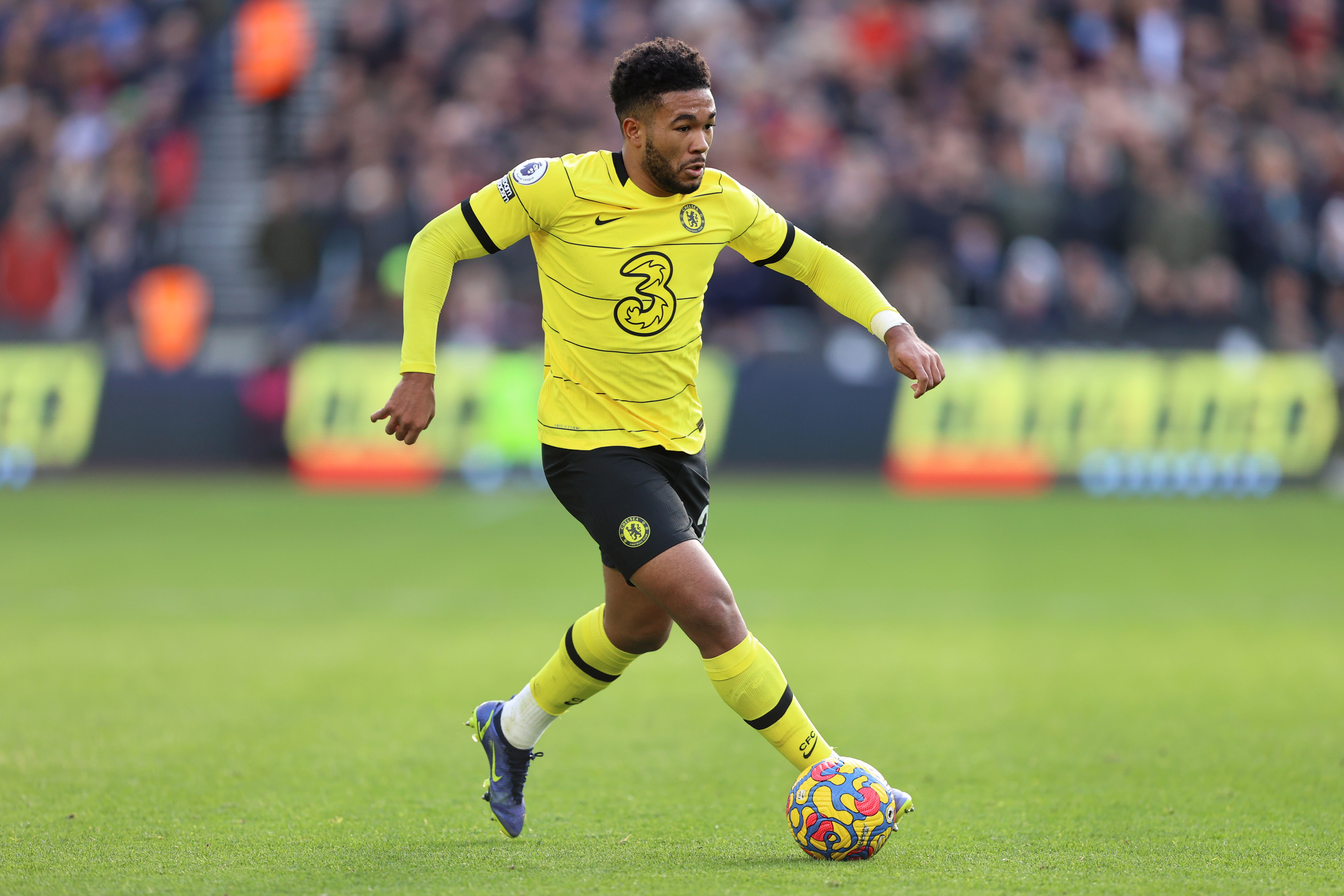 Five goals and five assists in 16 appearances would be a very respectable haul for an attack-minded midfielder so it’s understandable why Chelsea’s homegrown right-back has been singled out for so much praise recently.

The wing-backs are a crucial component in Thomas Tuchel’s 3-4-2-1 system and, consequently, James has simultaneously thrived in the final third while benefiting from frequent clean sheets.

Defensive solidity has been a feature of the Blues’ success since their most recent change in management and so it stands to reason that their 21-year-old defender who is also producing regular attacking returns has scooped so many Star Man awards.

James was given something of a reality check at the weekend when he incurred -3 points away to West Ham but he remains 11 points clear of Alexander-Arnold as the best defender in the game. 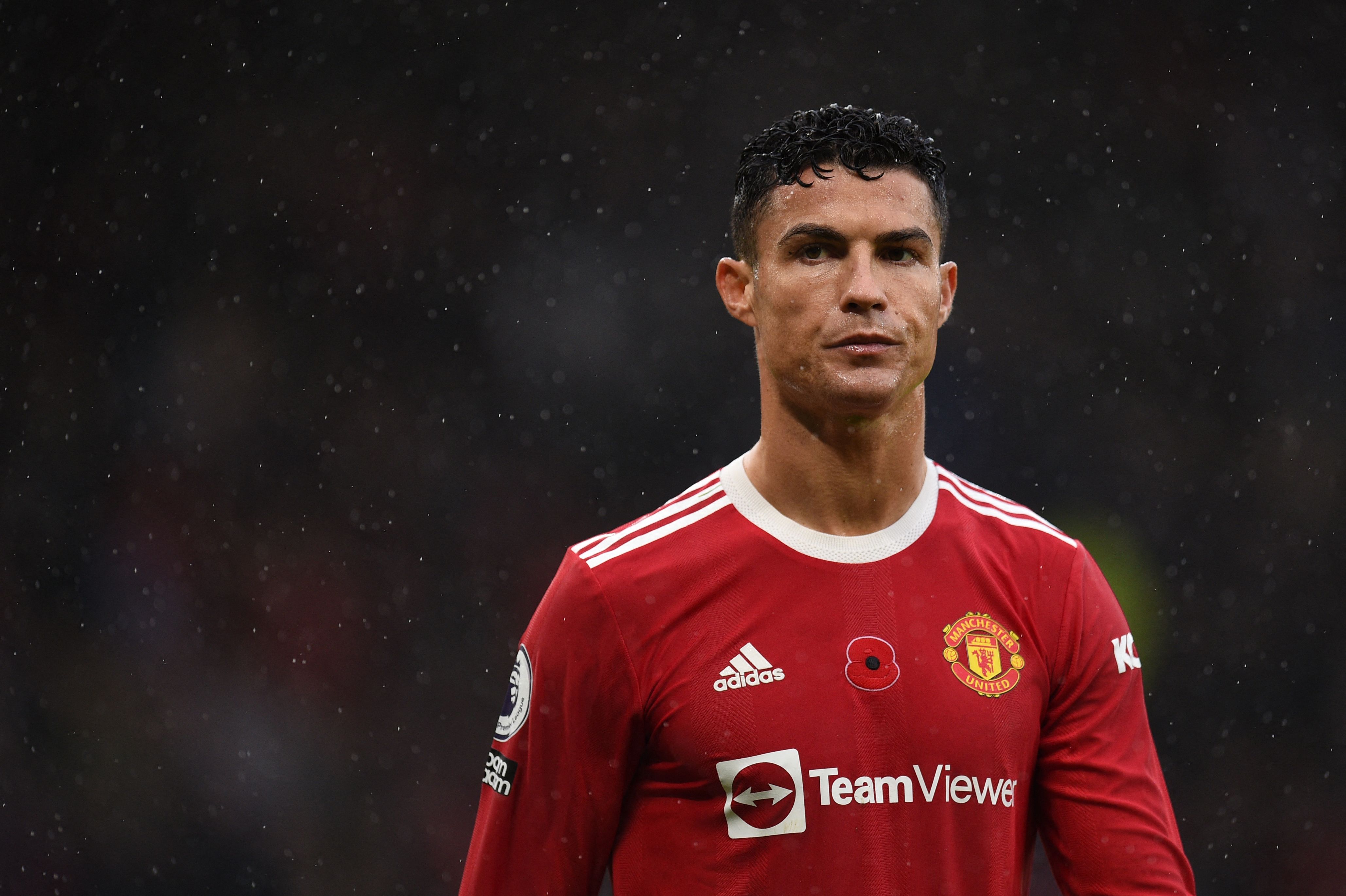 The third and final player with five Star Man awards at the time of writing is Manchester United’s irrepressible No7.

Once again, it’s easy to see how the five-time Ballon d’Or winner has achieved this as he’s produced several talismanic performances since returning to Old Trafford already with his supreme eye for goal digging Ole Gunnar Solskjaer out of a hole on a few occasions before the Norwegian was relieved of his duties.

With 118 points to his name, the 36-year-old is the third-best player in Dream Team right now and the joint-most expensive alongside Salah – it’s been a long time since we’ve had two players valued at £8.3m! 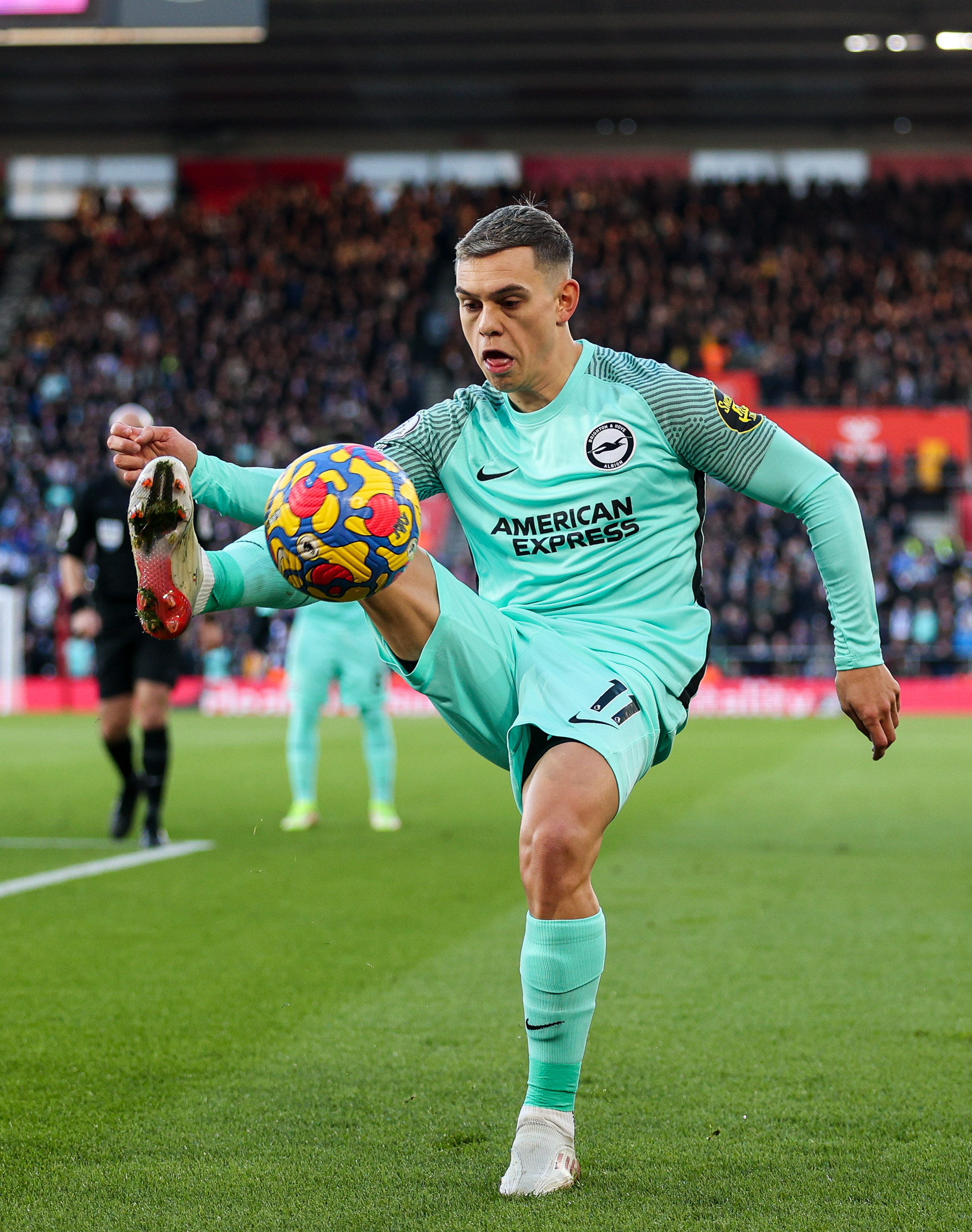 Brighton’s No11 has a style that tickles the fancy of WhoScored’s algorithm as a confident dribbler who creates chances and isn’t afraid to shoot.

Every player in Graham Potter’s squad is seemingly capable of playing in at least two positions and Trossard has played as false nine at the times this season as well as his usual role on the left flank.

The Belgian’s return of three goals and an assist in 15 league appearances may seem modest but his general influence on the Seagulls’ play has earned him four Star Man awards.

With 51 points he’s only the 20th-best midfielder but his habit of topping the match ratings gives him considerable potential. 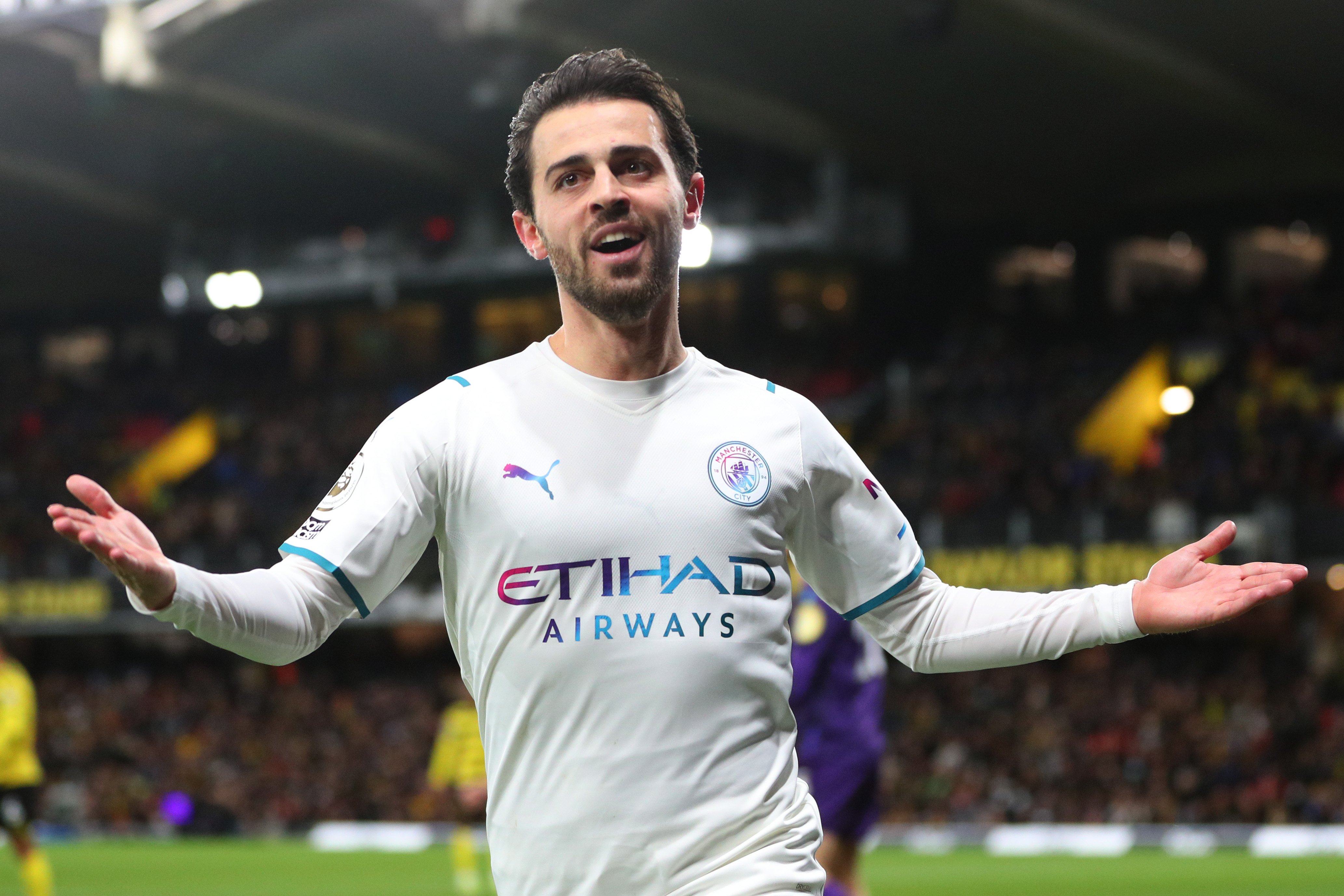 We finish with a player who has passed the eye test with flying colours this season.

The Portuguese playmaker has scored more league goals in 2021/22 (seven) than in the previous two seasons combined.

Pep Guardiola believes Bernardo is the best player in the league on current form and while that view is guilty of underestimating Salah’s level, Manchester City’s No20 is certainly deserving of high praise.

The defending champions continue to employ a fluid attacking system that lacks a central figure and prioritises an array of attacking midfielders, none more technically gifted than Bernardo.

His brace against Watford at the weekend was more than enough to earn him his fourth Star Man award of the season and, not only that, the 18-point haul took him to the top of the midfielders’ rankings.