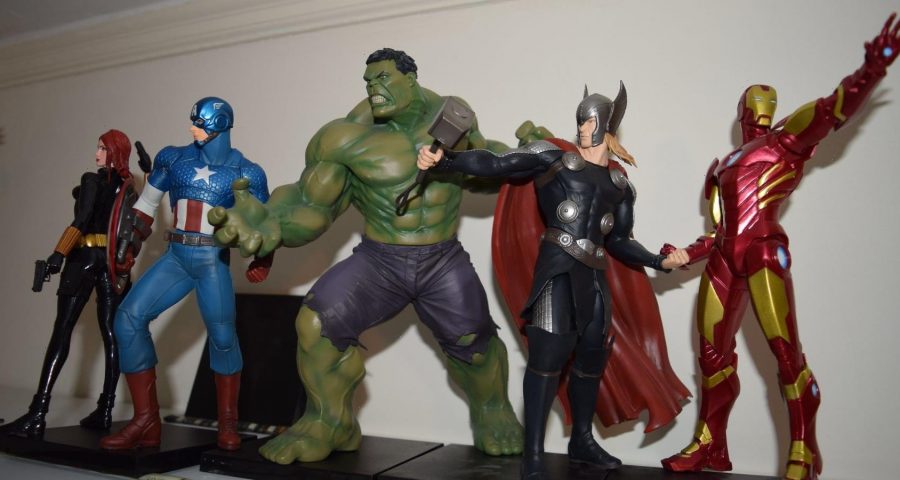 The adage “clothes make the man” holds true for the typical superhero. Can you picture Batman without his characteristic cape and mask, or Iron Man without his gold and hot-red armor? Although often absurdly impractical, these ensembles have become inexorably linked with our favorite superheroes.

Therefore, it should come as no surprise that if you want your comic book movie to be successful, you must ensure that the hero wears an outfit that closely resembles the source material. Even if the attire seems too implausible for a modern interpretation of the story, it is essential to respect the origins of the character’s appearance and bring it to life.

Ben Affleck said in an interview with Kelly and Michael after the release of Batman v Superman that he had inquired about purchasing the Batman costume. On the other hand, he was informed that it would set him back $100,000. Ben Affleck, who has an estimated net worth of $150 million, thought the price was a bit steep for what was being offered.

A post shared by Spider-Man: No Way Home (@spidermanmovie)

Spider-Man: Far From Home debuted some of Peter Parker’s coolest outfits to date. However, those who wish to create their own Spider-Man outfit need to begin saving immediately. Each outfit used in a film costs approximately $130,000, which is quite pricey. However, an actual working suit would be much more expensive. The cost of the raw materials would be high as you’d require something that is both skin-tight and flexible. It must also be really difficult.

Guardians of the Galaxy’s Star-Lord has the MCU’s most straightforward costume. Simply, he wears a mask with red blazing eyes. According to TMZ, Prop Store sold the mask at auction in the United Kingdom for $160,000. It was the highest price paid for a single piece in the auction of 600 items.

The evil Superman costume reportedly sold at auction for $200,000, despite originally being projected to fetch between $20,000 and $40,000. Julien’s Auctions, a California-based auction house, sold the outfit as part of its “Hollywood Legends” collection. The suit consisted of five pieces: a custom blue knit leotard with the stylized Superman insignia sewed into the front and maroon trunks attached, a pair of matching knit tights, a cape, a belt, and a pair of boots.

At the Chicago Comic and Entertainment Expo in April of 2012, the costume that Captain America wore in the film The First Avenger was put up for auction, and it fetched a mind-boggling price of $228,000. This came in $30,000 higher than what was anticipated.

A post shared by The Dark Knight Trilogy (@thedarkknighttrilogy)

The Dark Knight portrayed by Christian Bale has become the most iconic Batman in history. It became one of the highest-grossing film franchises ever and immortalized Christian Bale. When it came time to auction off the Dark Knight suit, it was only natural that a substantial amount of money would be involved. Bloomberg reports that a private collector paid $250,000 for Bale’s official Batsuit from The Dark Knight and The Dark Knight Rises.

Black Panther’s suit is the most expensive in the Marvel Cinematic Universe. Wakanda is the wealthiest kingdom in the MCU, therefore it is only right that the Wakandan king T’Challa wears the finest attire. Ruth Carter, the costume designer for Black Panther, disclosed the expense of the garment in an interview with Coveteur: “Black Panther should have had about twenty costumes… However, they are quite expensive, with one costume costing up to $300,000. I believe we only had six.” This indicates that they may have spent up to $1.8 million on suits.

There have been reports that the iconic red and gold Iron Man suit from the first Iron Man movie was taken from a storage facility in Los Angeles that houses movie props. According to the official report filed by the police department, the stolen suit was valued at an estimated total of $325,000. This is more than twice the price that was paid at auction for the “Autopsy” armor that appeared in Iron Man 2.

A post shared by Shazam! Fury of the Gods (@shazammovie)

Okay, the price of Shazam’s costume is laughable. The outfit is among the most expensive in the DCEU while having the smallest budget. The costume designer for the film informed Leah Butler that each of the 10 costumes made for the film cost “upwards of a million.” David F. Sandberg, the film’s director, stated that he did not know the actual price of the outfit, but Butler’s comments were not “out of the realm of possibility.”

READ NEXT: The Brains Behind MCU: Here’s How Kevin Feige Built His $200 Million Empire