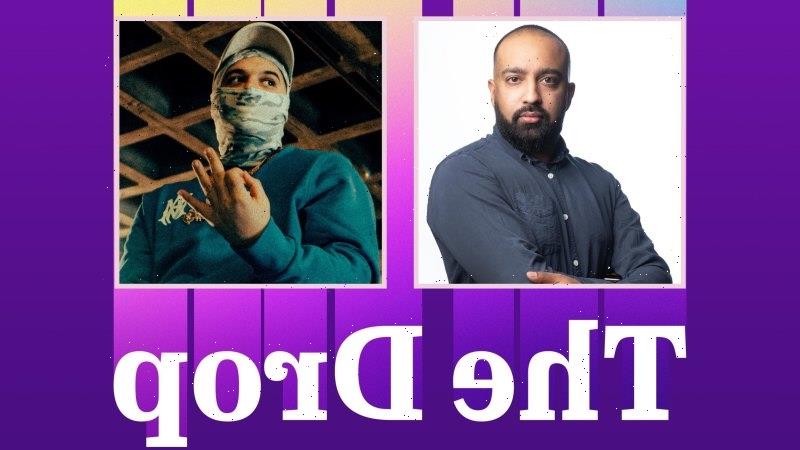 The Age and The Sydney Morning Herald have launched a new podcast that showcases the best of culture journalism from two of Australia’s biggest newsrooms.

The Drop, hosted by culture news editor Osman Faruqi, launched today and will unpack the latest in the world of pop culture and entertainment.

The weekly show, with new episodes released each Wednesday, will feature interviews with The Herald and The Age’s team of culture journalists and critics, as well as conversations with musicians, actors, directors and writers from Australia and around the world.

From trends in music and movies, to debates about books and social media, The Drop will explore what we’re watching, listening to, and reading, and how our cultural consumption intersects with hot-button debates about society and politics.

Faruqi previously hosted The Culture from Schwartz Media, which was recognised as the 2021 best arts and culture podcast at the Australian Podcast Awards last year.

“The Age and Herald regularly produce the best arts and culture journalism in the country and elevating that through a new podcast offering is something I’m really excited about,” Faruqi said.

“Our coverage is a key part of the cultural landscape in this country, through reviews, critiques and breaking news that helps inform our audiences about what’s happening in the world of culture and entertainment and why it matters.

“Taking our journalism and reporting, and the unparalleled access we have to the best artists in the world, and transforming it into a weekly podcast offering helps ensure more people than ever will be able to appreciate the work coming out of our newsrooms.”

Monique Farmer, life editor at The Sydney Morning Herald and The Age, said The Drop is a timely addition to the mastheads’ culture coverage.

“We know there’s huge interest in our culture content, from news to popular sections such as Spectrum, The Guide, Green Guide, as well as newsletters such as The Booklist, The Watchlist and Culture Fix,” she said. 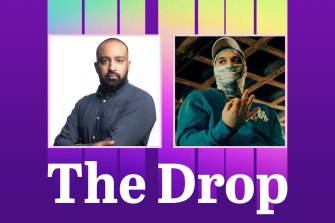 “With Osman as host, The Drop will quickly become essential listening for everyone who wants to know what’s new and interesting in Australian and global culture.”

The first episode of the podcast, released today, explores the rise of Australia’s hip-hop scene, and the long-running battle between police and some rappers. Writer and critic Mahmood Fazal joins Faruqi to explore why the genre has attracted so much controversy, with police recently threatening to remove certain hip-hop tracks from platforms such as Spotify and YouTube.

The Drop is available on Spotify, Apple Podcasts, and all other podcast platforms now.