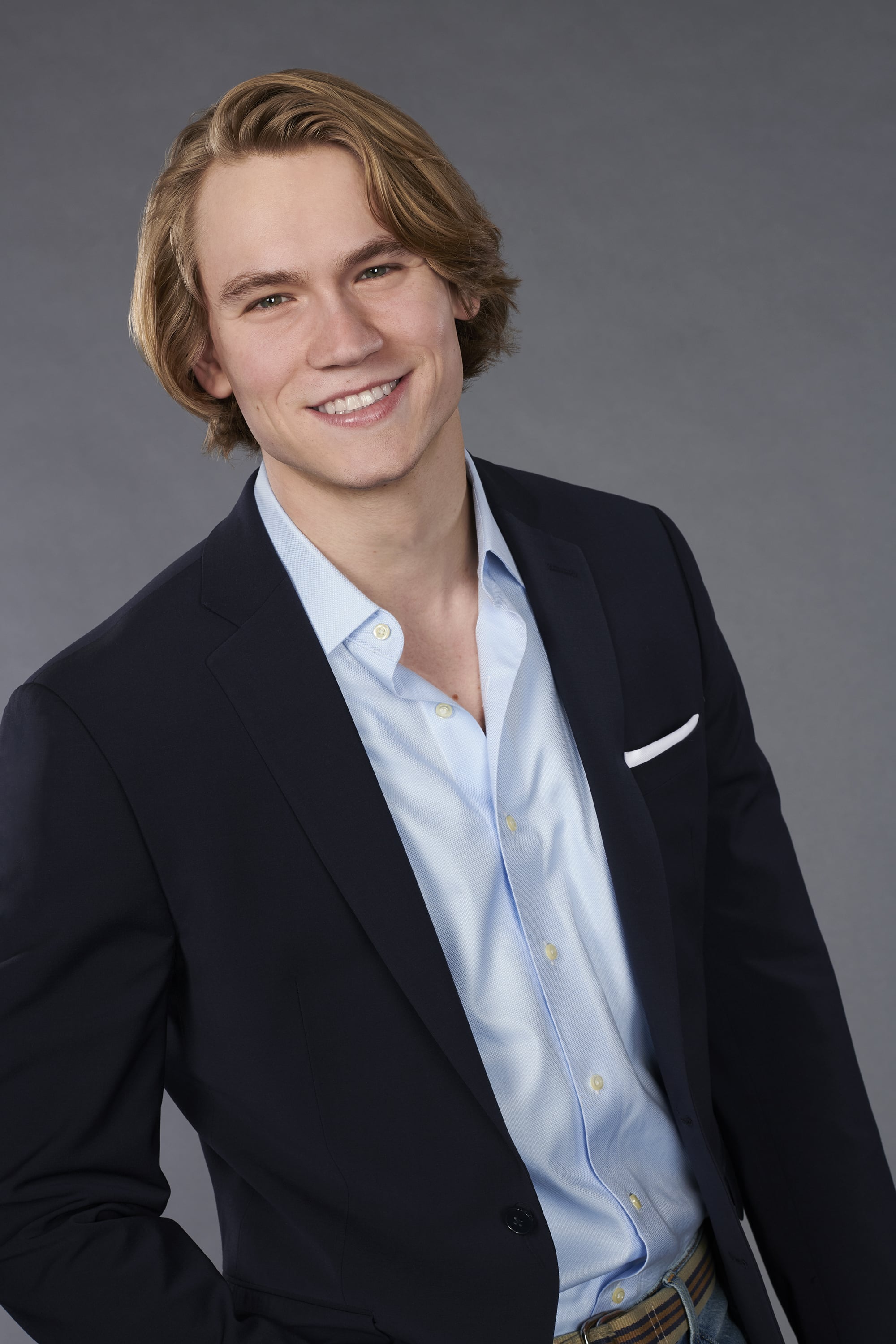 While Luke P. and Jed are already standing out as Bachelorette frontrunners this season, there’s one person who was feeling the heat at the first rose ceremony. John Paul Jones got Hannah’s last rose on The Bachelorette night one, so it will be interesting to see how their relationship develops as the season continues.

According to his official ABC bio, John Paul Jones is a 24-year-old financial analyst. His home state is Maryland, and his “favorite drink is Champagne,” naturally.