Why Meghan Markle didn’t go to Balmoral with Prince Harry

Tensions were too high for Meghan Markle to join the royal family at Balmoral after Queen Elizabeth II’s death, insiders say.

Members of the family, including Prince William, the new heir to the throne, dashed to the monarch’s bedside Thursday.

But they were too late to say goodbye to the queen, who passed away at age 96.

As Page Six reported, Markle was due to accompany her husband, Prince Harry, to the Scottish estate — but those plans were swiftly canceled.

The Queen’s death came just days after Markle gave a bombshell interview to The Cut in which she said Harry had “lost” his father, now King Charles III, because of Megxit.

“Tensions were so high and there was no way Meghan could have gone to Balmoral,” a highly-placed palace insider told The Post Friday. 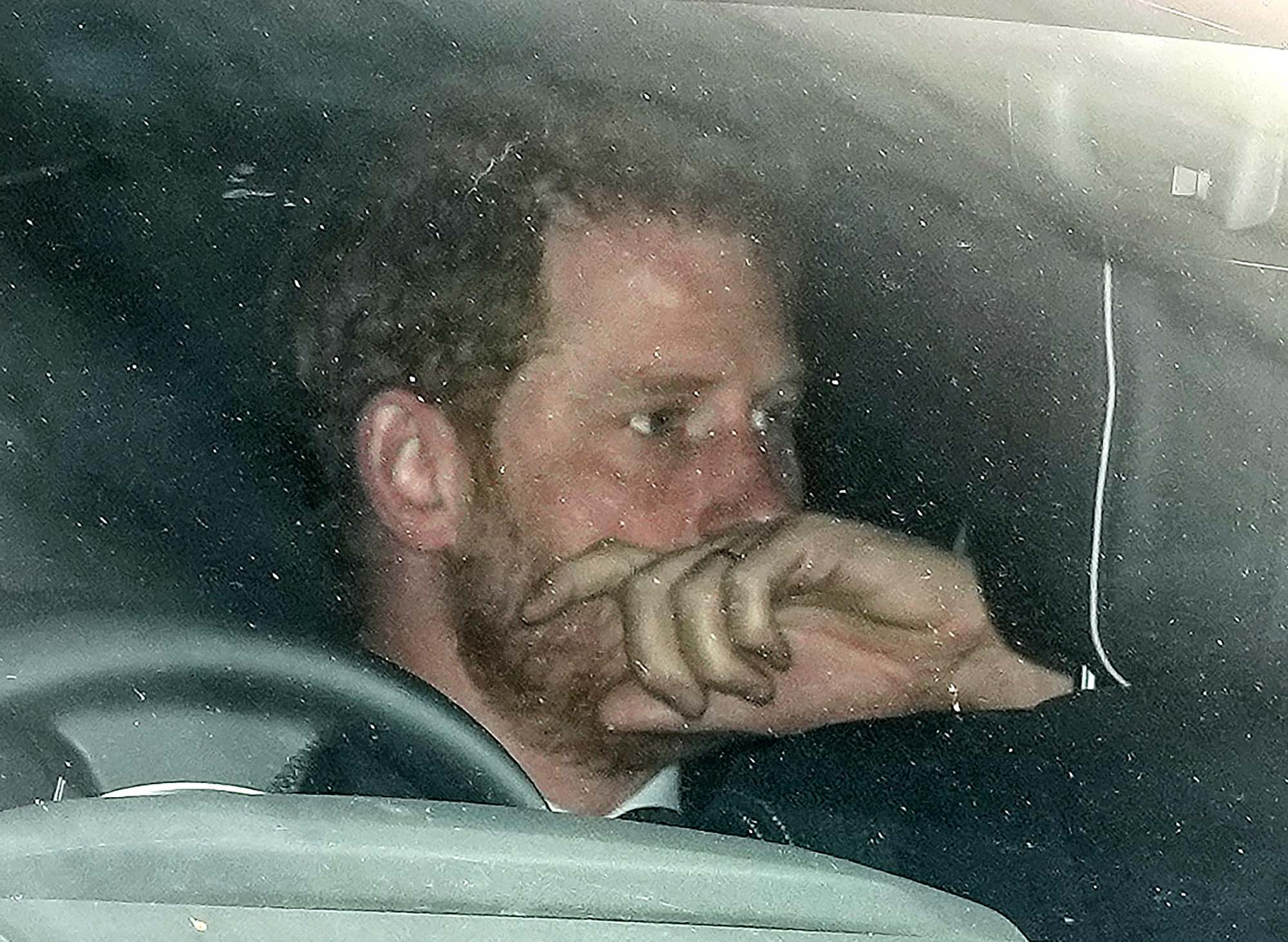 “The fact the Sussex camp did say both Harry and Meghan were going — and then quickly retracted that statement — will tell you everything you need to know about the drama behind the scenes.”

During the Cut interview, Markle said the couple had offered to move to a Commonwealth country when it became untenable for them to stay in Britain, adding, “just by existing, we were upsetting the dynamic of the hierarchy. So we go, ‘OK, fine, let’s get out of here. Happy to.” 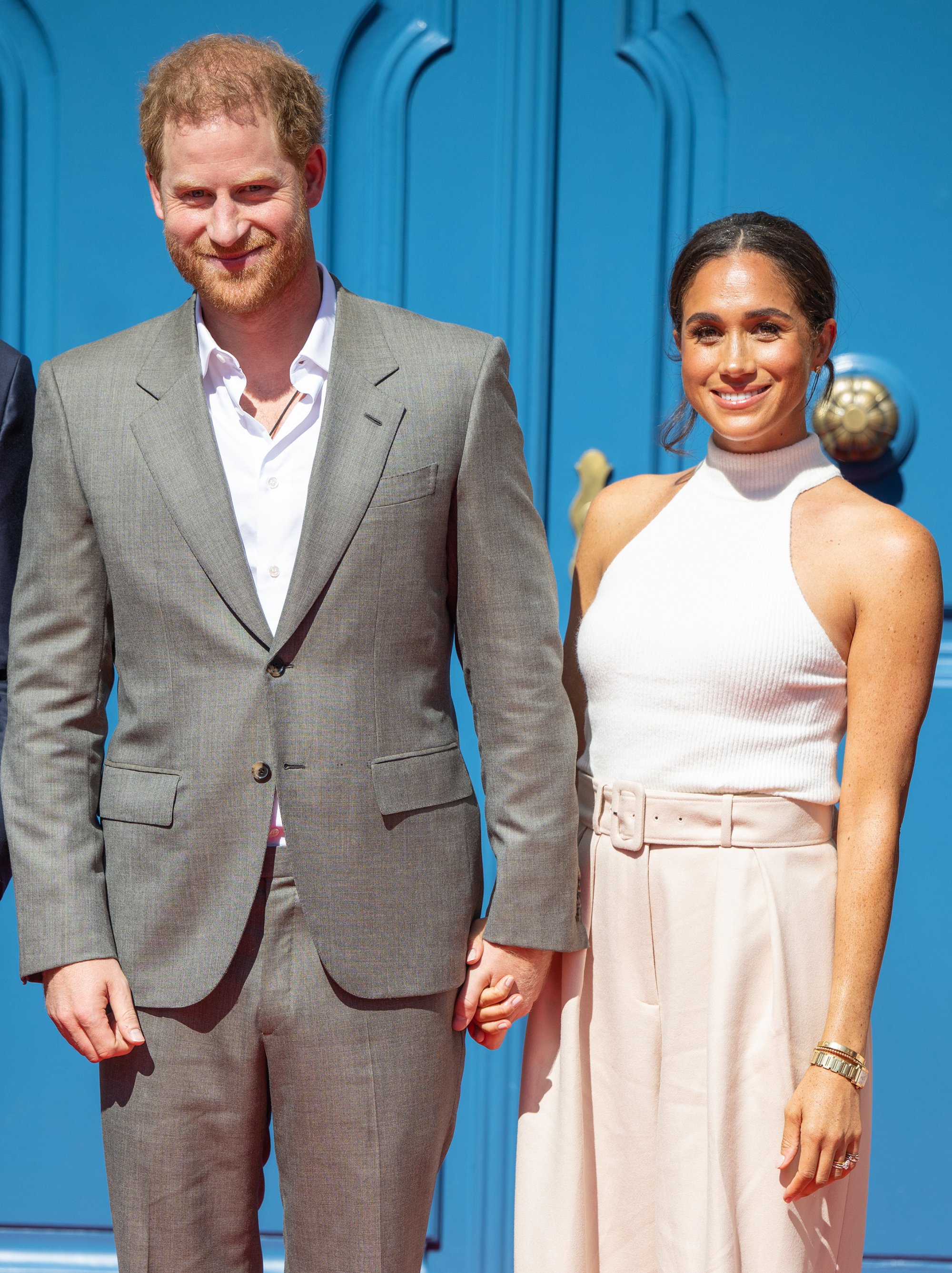 On Thursday, the BBC’s long-standing royal correspondent Nicholas Witchell said on air of Markle: “‘She might not be terribly warmly welcomed, to be perfectly candid about it.”

The palace insider added: “Harry and Meghan do hate being separated from each other, so being alone in Scotland will have been very hard for Harry. No wonder why he left so early.”

Markle and Harry were reunited Friday morning at their Windsor home, Frogmore Cottage, where it’s expected that Harry will stay until his grandmother’s state funeral, thought to take place on Monday, Sept. 19.

It’s not known whether the couple’s children, Archie, 3, and Lilibet, 1, will be brought over from California for the proceedings.