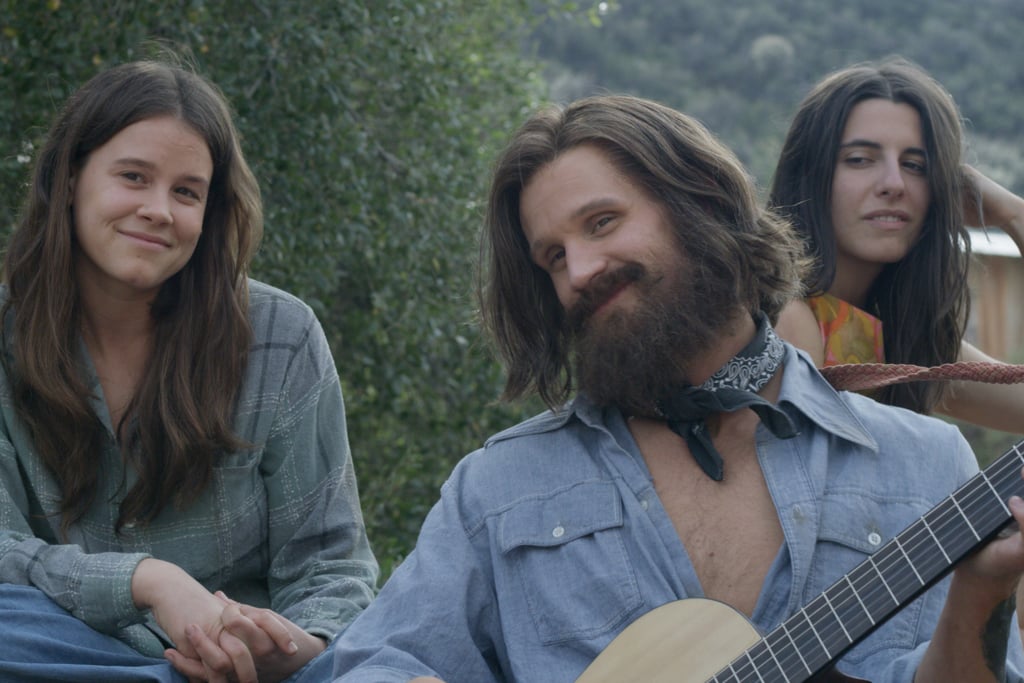 There have been a lot of films about Charles Manson over the years, and now Charlie Says is shedding a little more light on his infamous “family.” The film, which stars The Crown actor Matt Smith as the notorious killer, recounts the earlier origins of the cult before they committed heinous murders on Manson’s behalf. In addition to Smith’s starring role, there are quite a few recognizable faces playing his loyal followers including Game of Thrones actress Hannah Murray, former Gossip Girl star Chace Crawford, and 13 Reasons Why actress Sosie Bacon. See the full cast and which members of the cult they’ll be playing ahead.