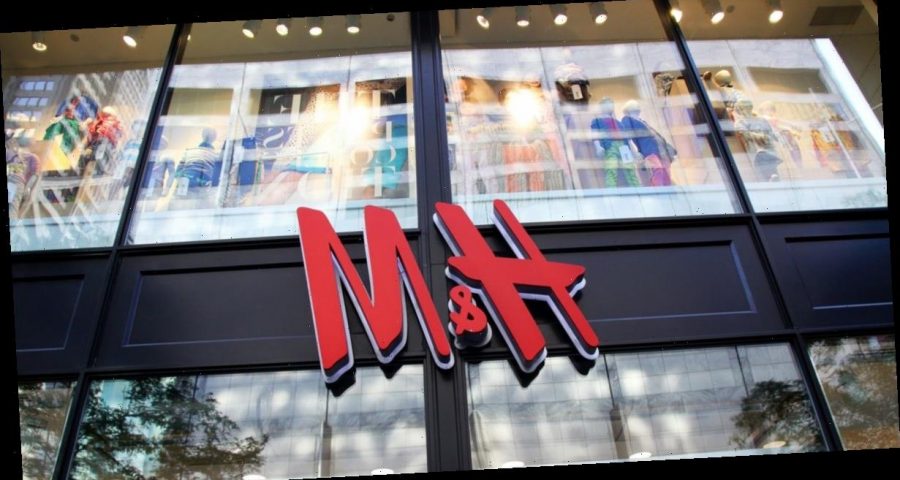 We’ve seen some questionable pieces from fashion brands over the years, we’re not quite sure how they even get as far as their legal department.

While some are genuine mistakes, others have been marketing techniques. Since the latest controversial piece only got taken down this week, we’ve rounded up some of the other contentious pieces to date…

The fashion e-tailer had to pull their £190 hoodie which looks like it displayed the word “rape” even though it actually reads “aape”, representing the Japanese brand name, A Bathing Ape.

With many complaints on social media platforms such as twitter where one user tweeted: “Uhhhh… someone may want to have a re-think about the font choice here.” While another tweeted: “How did that get through the prototype ffs," it resulted in the retailer pulling the style completely.

Many people did not believe a formal apology was enough and the retailer even had to temporarily close stores in South Africa as protestors ripped into them knocking over clothing racks and mannequin displays.

Back in 2014 Zara were slammed for making a children's top that resembles a Holocaust prisoner uniform. Angry customers flocked to social media to prove the resemblance of the two.

Zara argued that they had "taken inspiration from what cowboy sheriffs wore in the wild west" and later made a statement with its plans to destroy the garments.

The high street store launched a “Depression” crop top also in 2014 and were accused of glamorising mental illnesses.

Customers complained by tweeting sarcastically: “Depression is so fun and fashionable. It’s right up there with colon cancer.” They clearly didn’t have their thinking caps on when they designed this one.