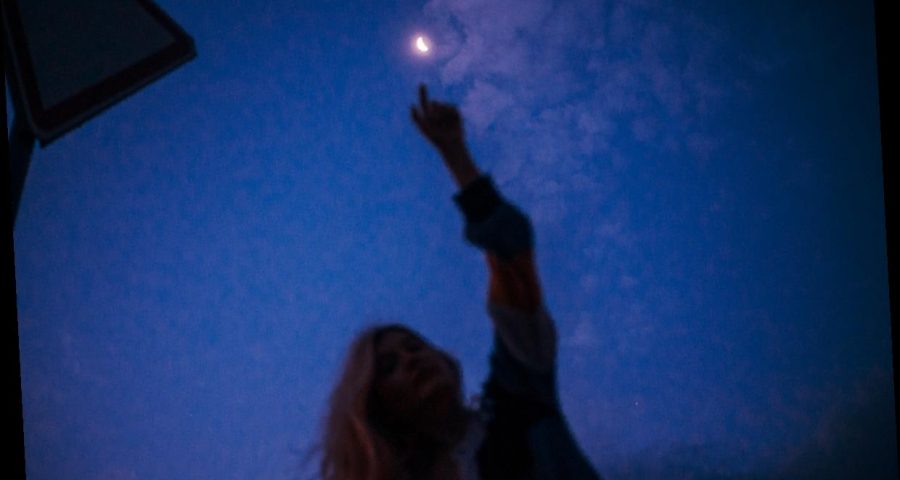 The only thing better than stepping into the new age is knowing that the year 2020 is officially in the past. As if the collective needed more reassurance to move forward with confidence and clarity, the emotional meaning of the January 2021 new moon will bring forth an incredible amount of growth, but you’re also going to have to work for it.

Happening at midnight EST on Jan. 13 at exactly 23 degrees Capricorn, the new beginnings stemming from this lunation will revolve around career matters and your sense of authority in the world. However, now that Capricorn’s ruler, Saturn, is officially transiting through Aquarius until the year 2023, a fresh and innovative layer is added to the mix. One thing that’s also important to consider during this time is, we have now transitioned into the age of the element air, both individually and as a collective.

The Great Conjunction between Jupiter and Saturn that occurred during the 2020 winter solstice marked the beginning of a new era of reality, and since this took place on the first day of a cardinal season, its effects will be felt more prominently up until the springtime. Keeping this in mind, this is an opportunity to shift your focus from tangible to intellectual.

Despite its darkness and enigmatic mystique, the divine fertility of the new moon phase is essential to the core foundation of your greatest accomplishments. How can you cultivate its magic and integrate it into your personal life? Everything has a beginning and an end, because the journey to spirit via the human experience is cyclical. The beginning of the lunar cycle (aka the new moon phase) is symbolic of rebirth, renewal, and new beginnings.

Every month, this numinous moon phase bestows you with the hope and blessings of a brand-new tomorrow. This occurs the moment the moon, the sun, and earth align via the same longitude line, which is why the moon becomes invisible, as seen from Earth. Astrologically, this takes place when the moon joins forces with the sun, in the exact same degree of a particular zodiac sign, which in this case is Capricorn.

Given that the sun moves a degree per day, and the moon changes degrees every two hours, this lunar phase is, essentially, a team effort, which only makes the effects much more potent. The moon is a symbol of your unconscious; it governs your intuitive mind, inner world, emotional foundation, sense of comfort, and divine feminine presence. The sun is your ego, physical identity, divine light, soul purpose, and sacred masculine energy. Having both of these ever-glowing luminaries working side by side via the same zodiac sign is nothing short of extraordinary, especially when igniting a cardinal earth sign like Capricorn. Pragmatic and dedicated, the essence of the Saturnian goat is here to teach you how to persevere toward your goals with focus and structure. With Saturn sitting alongside Jupiter in rebellious Aquarius, there’s an opportunity to think outside the box, especially when it comes to professional matters.

Sitting in a conjunction with powerful Pluto, this lunation will bring tremendous change, and with the right mindset, anything is possible. More importantly, this is the first new moon of the year, which means its celestial fertility will come to life both during this particular lunar cycle and all throughout 2021. Something else that’s interesting about this is, the Saturn-Jupiter conjunction in Aquarius is a full circle moment to the Saturn-Pluto conjunction that took place at the beginning of 2020, with the exception that now is the time to build upon those previously set foundations.