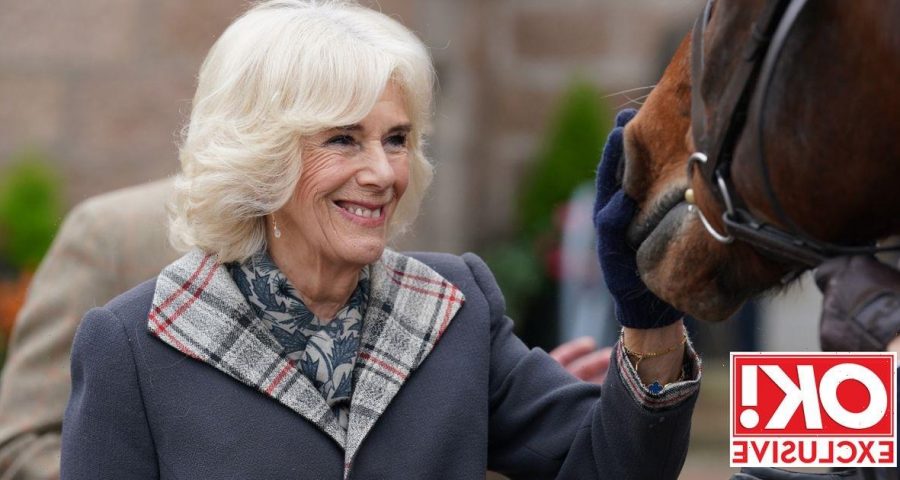 Following the death of Queen Elizabeth II in September, Camilla took on the role of Queen Consort with her husband, King Charles III, becoming the new reigning monarch.

Charles, 74, married Camilla, also 74, back in 2005 but the couple's relationship has not always been received positively by the public and Camilla's popularity has continued to fluctuate over the years.

However, becoming Queen Consort appears to have changed all of that for mum-of-two Camilla, who the public is now beginning to warm to, claims BBC royal correspondent Sean Coughlan claims.

Like his wife, Charles' popularity is also beginning to increase as he continues to engage with the public.

Speaking about Charles' behaviour in the aftermath of his beloved mother's death in September, Sean revealed that the monarch's "direct style of engagement" has put him in the public's good books.

“In the walkabouts during the run-up to the Queen’s funeral, Charles was very hands-on,” says Sean. “He was shaking hands and people were hugging him. It was a different, more direct style of engagement.

"He has warmed to people, and people have warmed to him.”

Having Camilla by his side has only helped the King to be well received by people, as the Queen Consort has also gained new popularity over recent months.

She's continued to speak out about important issues including domestic violence and her incomparable support for her husband never goes unnoticed.

Both of these things have helped people to warm to Camilla, claims Sean.

"The more she’s been herself, the more people like her. There was once great uncertainty around her role, while the narrative of Diana hung over them both, but she has proved increasingly popular, and people respect that she’s spoken out on issues such as domestic violence.

"Her support for Charles is very important, because it’s a tough thing for them both to take on," the royal correspondent says.

The Queen gave her blessing for Camilla to take on the prestigious title of Queen Consort in a statement shared during her Accession Day in February.

The late monarch told how it was her "sincere wish" for her daughter-in-law to be known as Queen Consort when the time would come for her eldest son to take to the throne.