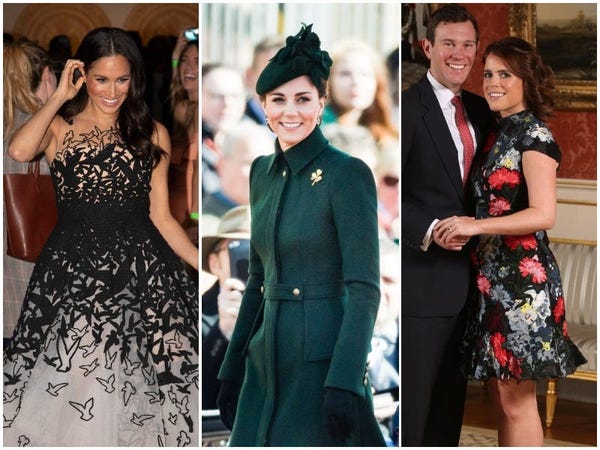 Royals have been known to wear affordable clothes from brands like Zara, H&M, and ASOS from time to time. But with unfettered access to luxury brands and designer looks, the outfits they choose can also come with hefty price tags.

Here are 16 of the most expensive looks that British royals have worn.

Kate Middleton served beer on a 2019 trip to Ireland while wearing a $2,480 Missoni dress. 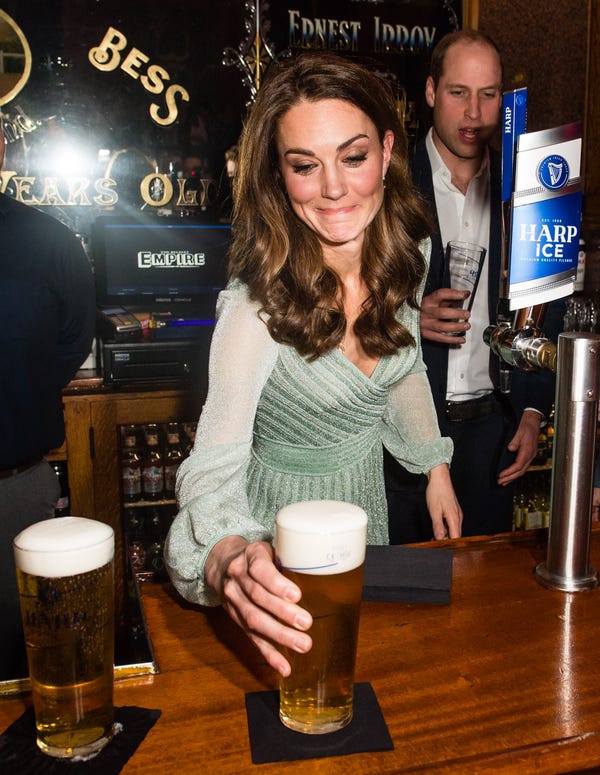 The dress is currently sold out on Net-A-Porter. 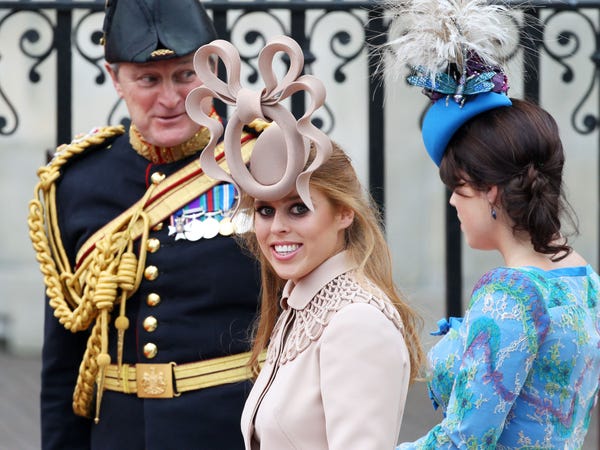 Princess Beatrice's memorable fascinator, which became known as the "toilet seat hat," was a custom Philip Treacy design with an estimated $3,300 price tag, according to People magazine. Beatrice later auctioned off the hat for charity, and it sold for $131,000. 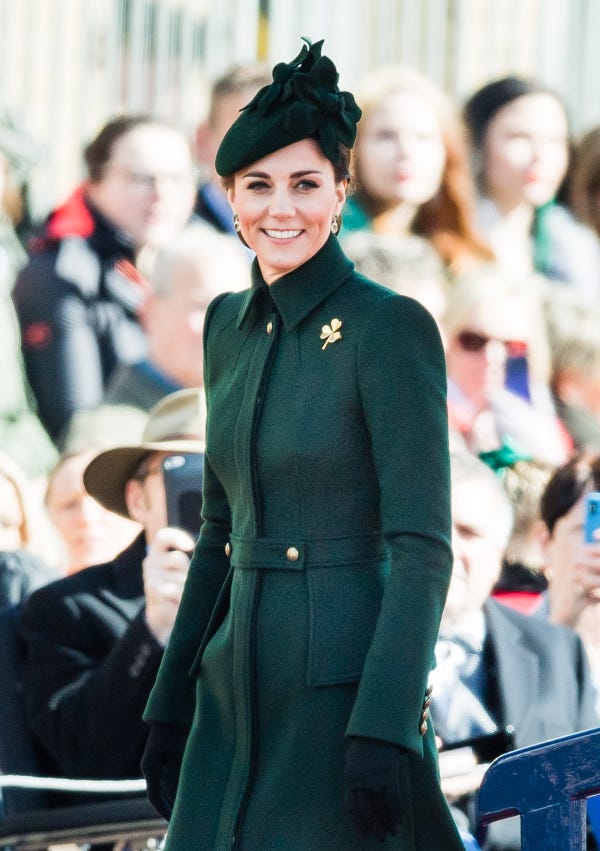 She completed the look with a shamrock brooch from the royal family's private collection and a $676 (£510) floral fascinator from Lock & Co.

Princess Eugenie announced her engagement in a $5,175 Erdem dress she once wore for a Harper's Bazaar photo shoot. 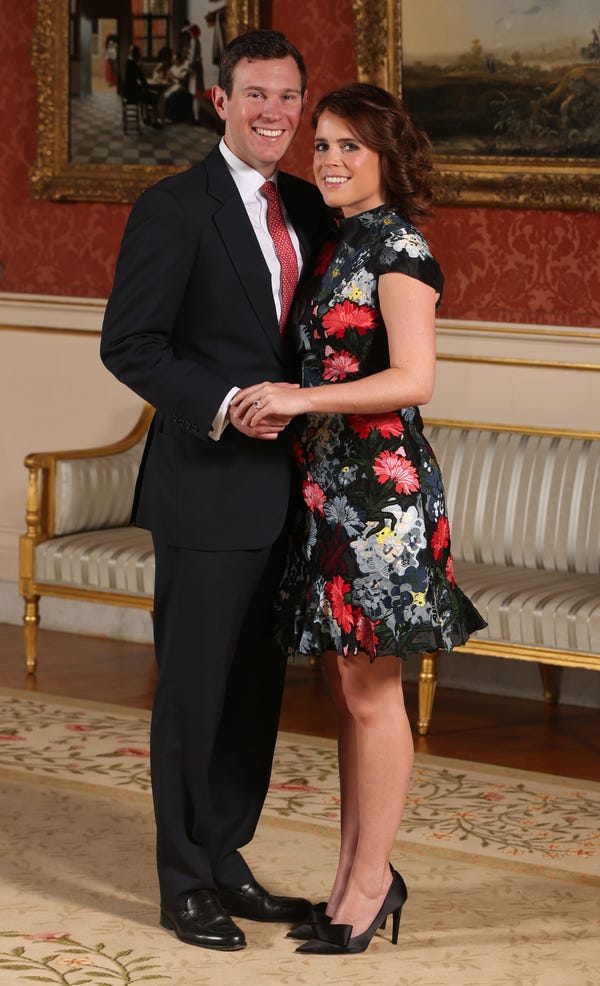 In the September 2016 issue of Harper's Bazaar, Eugenie took the magazine through a day in her life. 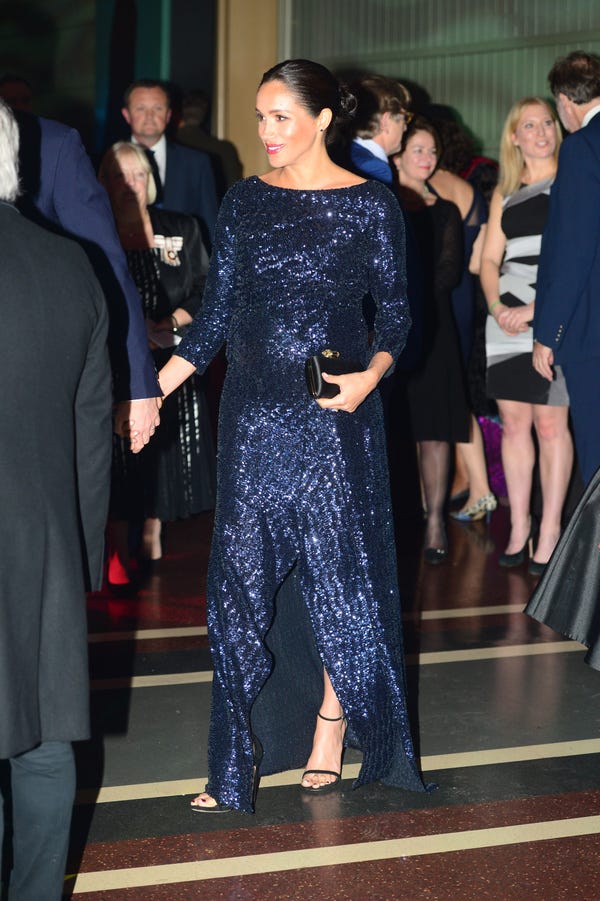 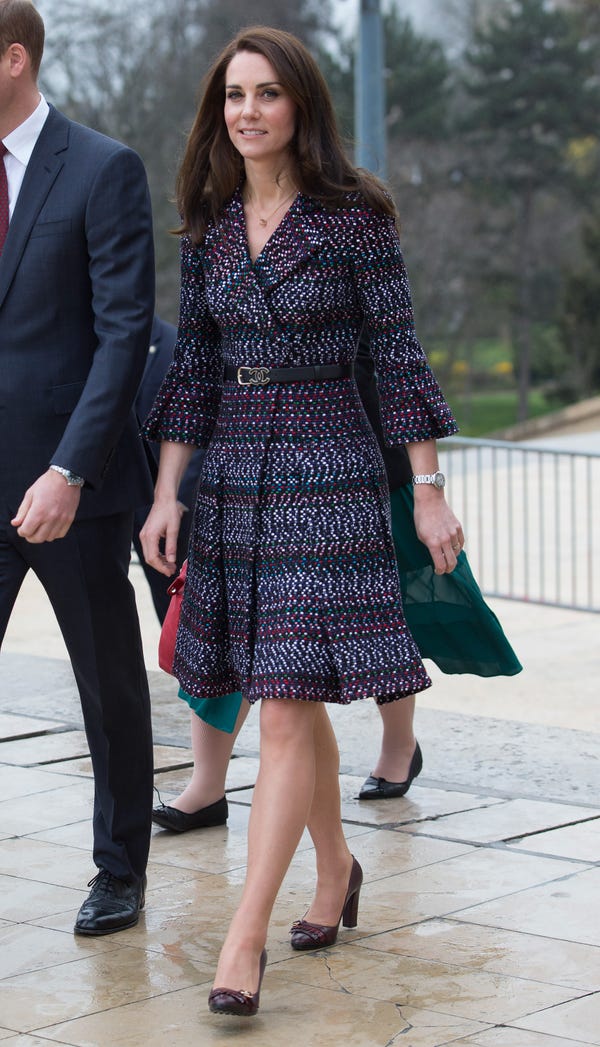 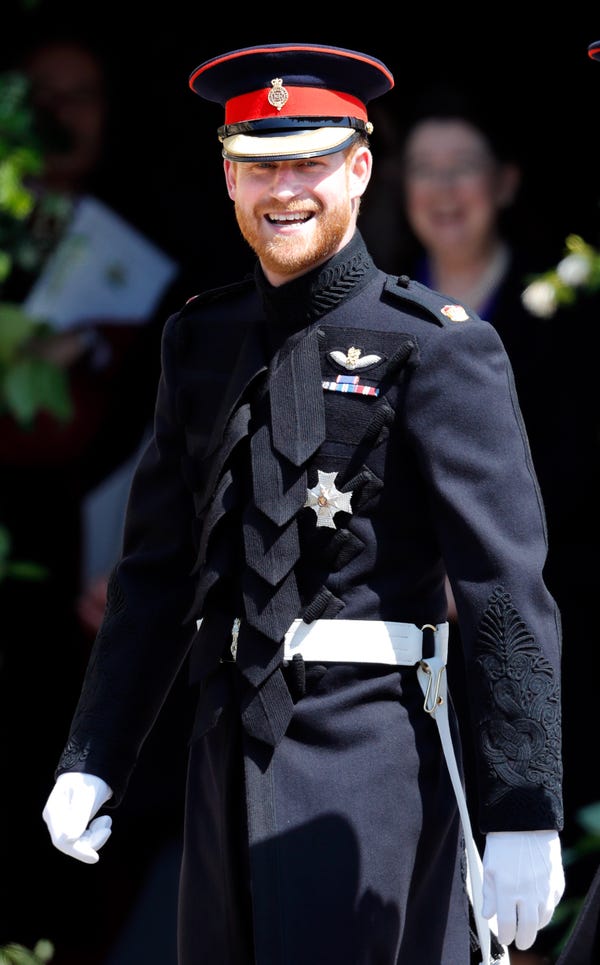 Prince George wore a miniature version of his uncle's Dege & Skinner uniform — with a similar price tag — as a page boy at the wedding. 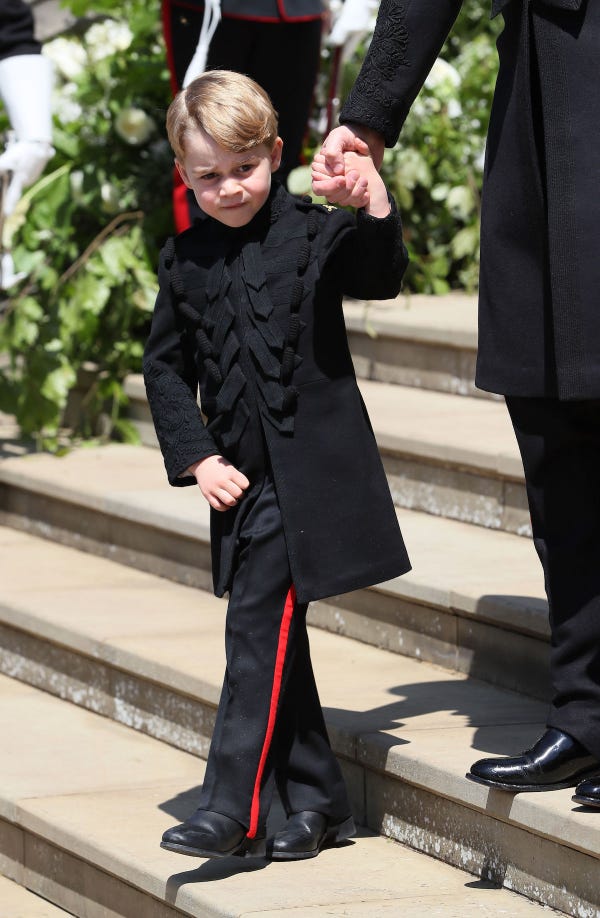 Instead of military rank detailing like his uncle's uniform, Prince George's coat was embroidered with his initials, Skinner told GQ. 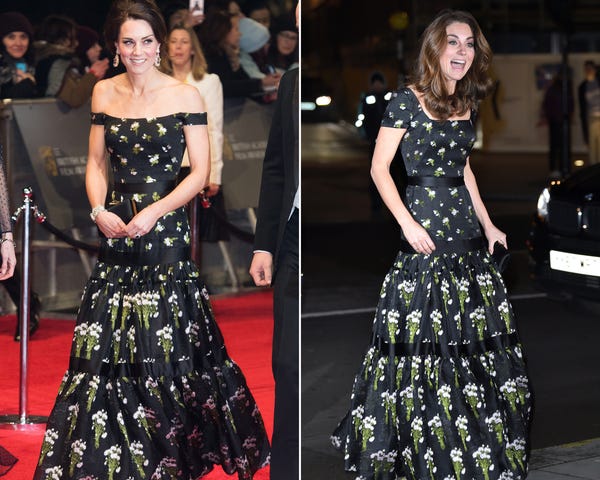 Middleton first wore the floral gown to the BAFTAs in 2017 with an off-the-shoulder design, then added cap sleeves for an event at the National Portrait Gallery in 2019. 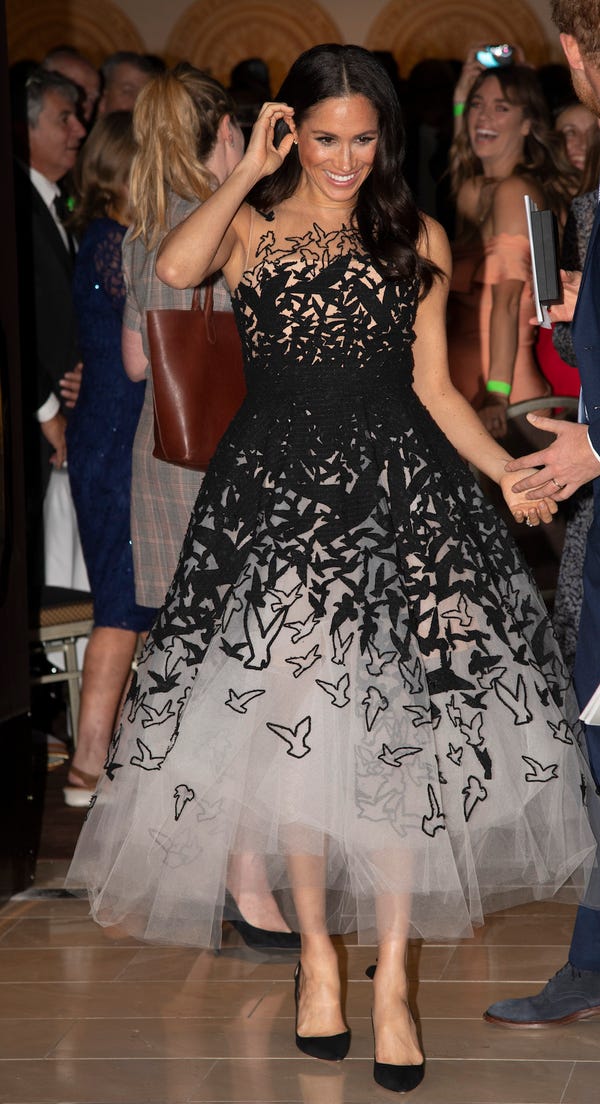 The whimsical yet edgy design features black bird embellishments by designer Sarah Esmoingt. Markle paired the dress with $750 Aquazzura "Deneuve Bow" pumps that she has been known to re-wear.

Middleton wore a $14,000 outfit to her sister Pippa's wedding. 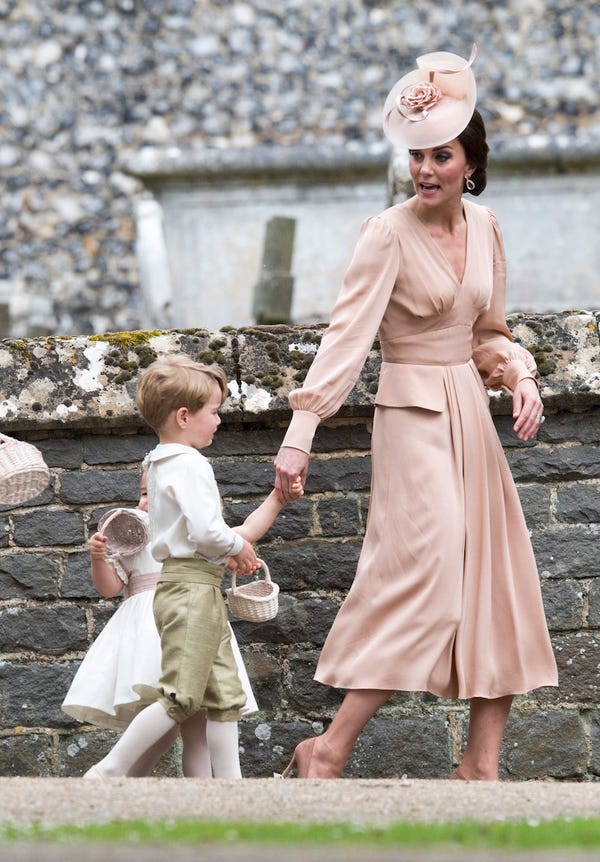 On her first joint engagement with Queen Elizabeth, Markle wore a $18,000 Givenchy dress. 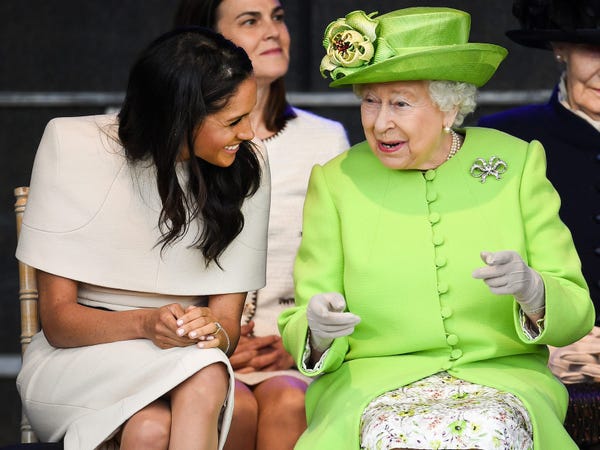 The pair took an overnight royal train ride to Cheshire in England.

Markle wore a sheer Ralph & Russo gown with a full skirt valued at $75,000 for her and Prince Harry's engagement photos. 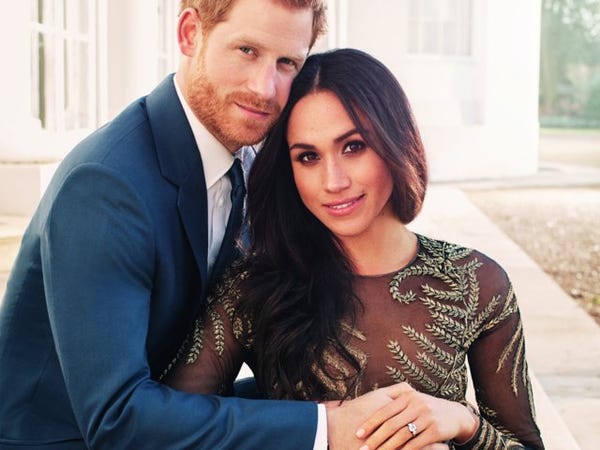 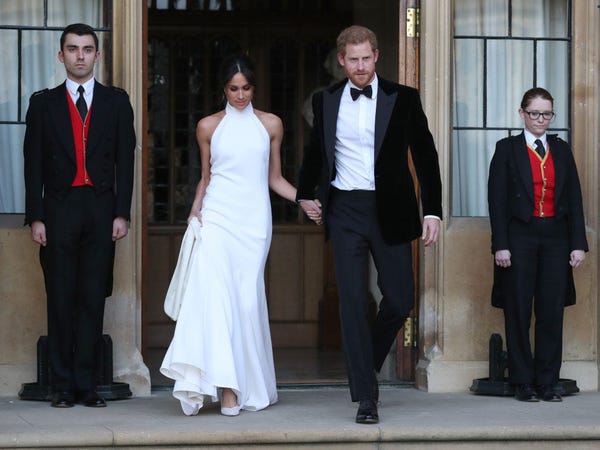 The  silk crepe dress was designed by Stella McCartney. 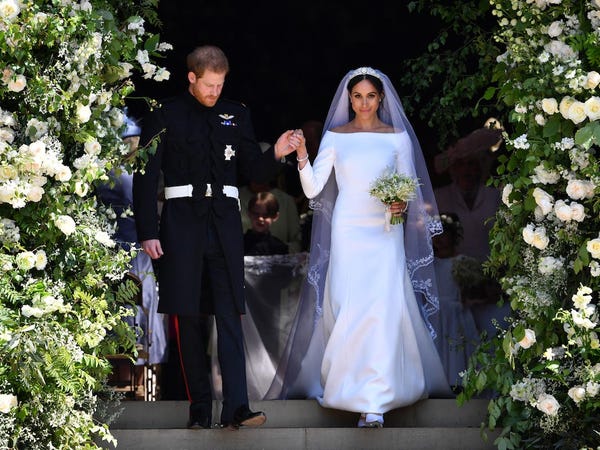 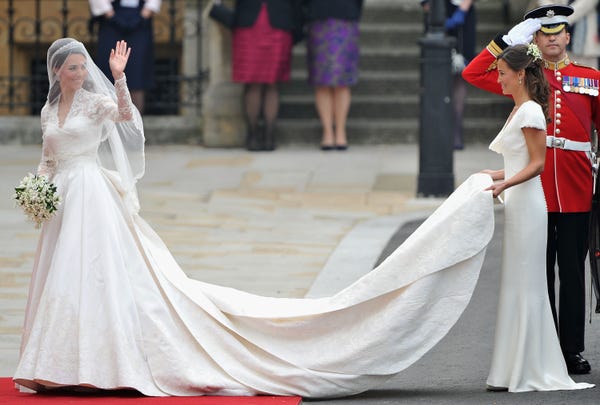