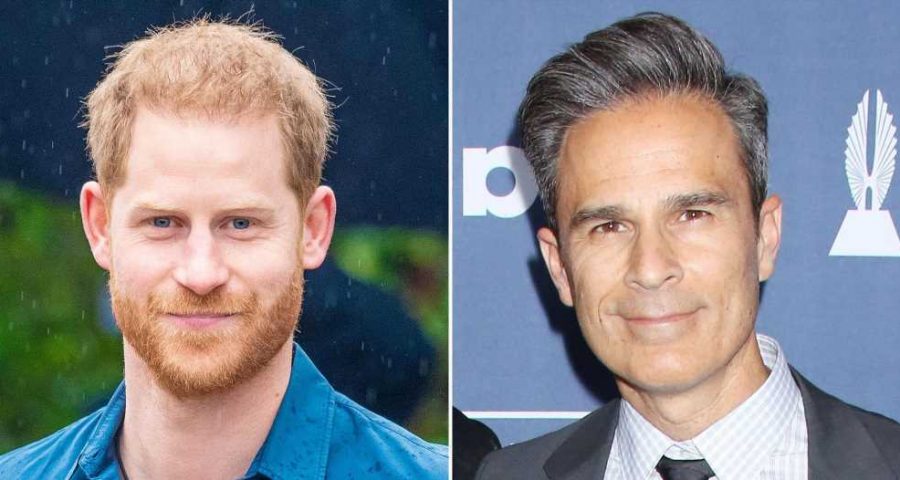 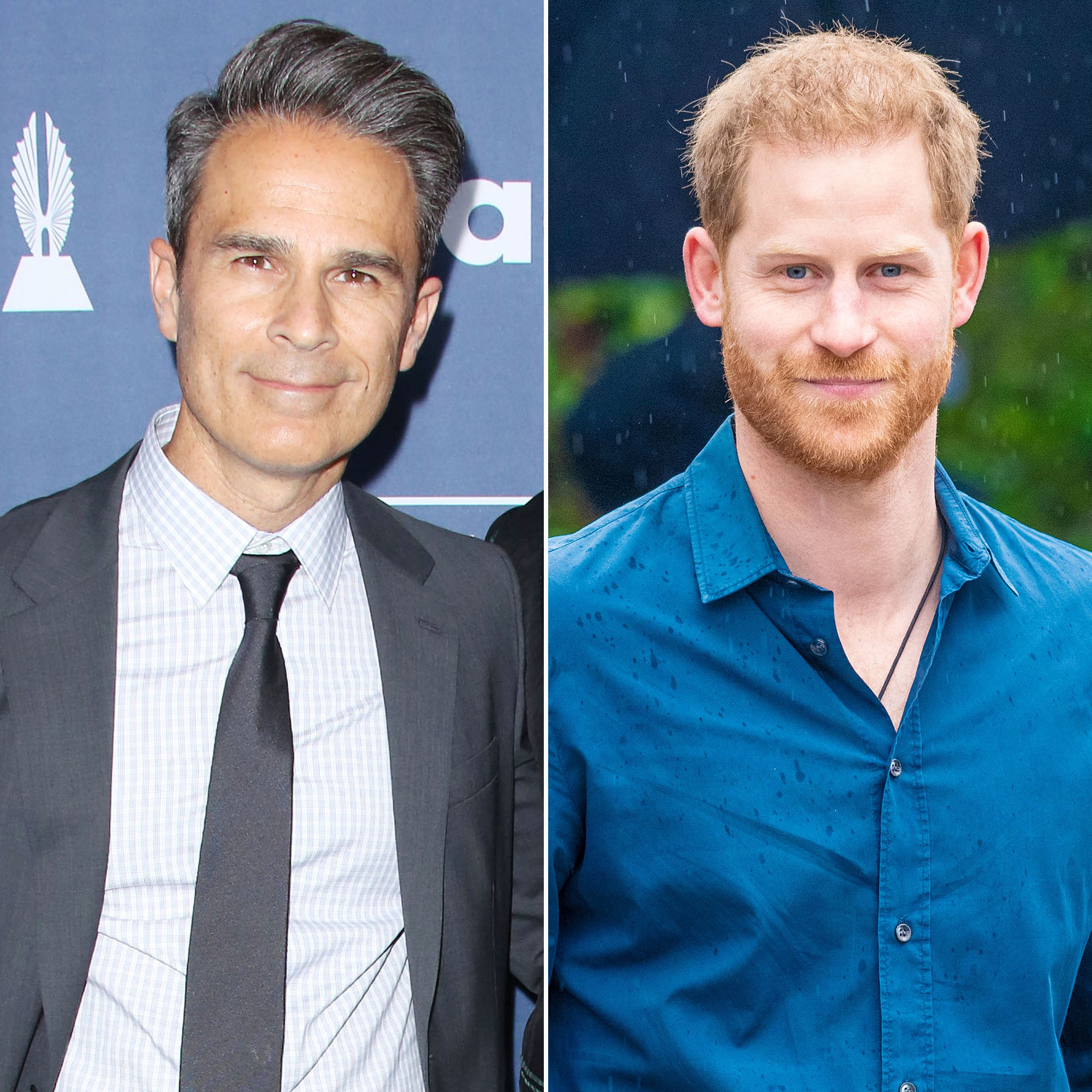 Not blindsided. Some fans of the British royal family may not be impressed by HBO Max’s The Prince, but the series didn’t pull a fast one on Prince Harry.

Creator Gary Janetti — who also voices future king Prince George in the animated parody — recently opened up about how the Duke of Sussex, 36, might be feeling now that the show has debuted to mixed reviews.

“I don’t know if Harry has said anything to Orlando [Bloom] about it, but I know before the show premiered, he was aware that Orlando was doing it … and he seemed to have a sense of humor about it,” the Family Guy writer, 55, said during an appearance on Watch What Happens Live With Andy Cohen this month.

In the cartoon, Harry is portrayed by Bloom, 44, who’s joined the royal’s inner circle since he and Meghan Markle settled down in California in the wake of their March 2020 step down from their senior duties. The couple, who share 2-year-old son Archie and 2-month-old daughter Lili, made their departure permanent earlier this year.

The first 12 episodes of The Prince hit HBO Max in July and some viewers were quick to complain about the series’ quirky portrayal of George, 8, Princess Charlotte, 6, and Queen Elizabeth II. However, each episode begins with a disclaimer that “all persons and events in this show are entirely fictional,” telling the audience to “chill” and enjoy the spoof for what it is.

Even the show’s big stars took some convincing when it came to the controversial material. “Initially, I was like, ‘Hmm, how do I feel about this?’ because I’m a British boy who’s actually very proud of my roots,” Bloom told The Hollywood Reporter in a Thursday, August 12, interview. “I’ve always understood it as part of my heritage and background, and I’m not someone who wants to poke fun at anyone normally, but this was so clever, witty and affectionately done.”

Ultimately, it was his fiancée, Katy Perry, who encouraged the Lord of the Rings actor to take the risky role. “Katy was like, ‘You’ve got to do this. This is genius,’” he told the outlet.

Bloom “hadn’t met” Harry yet when he signed on to the project, he admitted. “He’s got a great sense of humor,” the Easy alum said. “I hope he maintains his sense of humor through this because they’re sort of on a pedestal. We’re showing real adoration to them in one form or another.”

The Prince isn’t the first piece of pop culture to put the British royals under a microscope. Netflix’s The Crown, which premiered in 2016, has been sparking conversations about the line between fact and fiction throughout its four seasons. In February, Harry noted that he’s “comfortable” with the way his family is represented in the historical drama.

“They don’t pretend to be news. It’s fiction. But it’s loosely based on the truth,” the former military pilot said during a special segment on The Late Late Show With James Corden. “It gives you a rough idea about what that lifestyle, what the pressures of putting duty and service above family and everything else, what can come from that.”

Everything the Royal Family Has Said About ‘The Crown’

When season 4 of the series — which focused on Prince Charles and the late Princess Diana — hit the streaming platform last fall, it was heavily criticized for its take on historical events, with some viewers even urging Netflix to explicitly flag the show as fiction.

“We do our very, very best to get it right, but sometimes I have to conflate [facts],” creator Peter Morgan told The Times amid the backlash. “You sometimes have to forsake accuracy, but you must never forsake truth.”