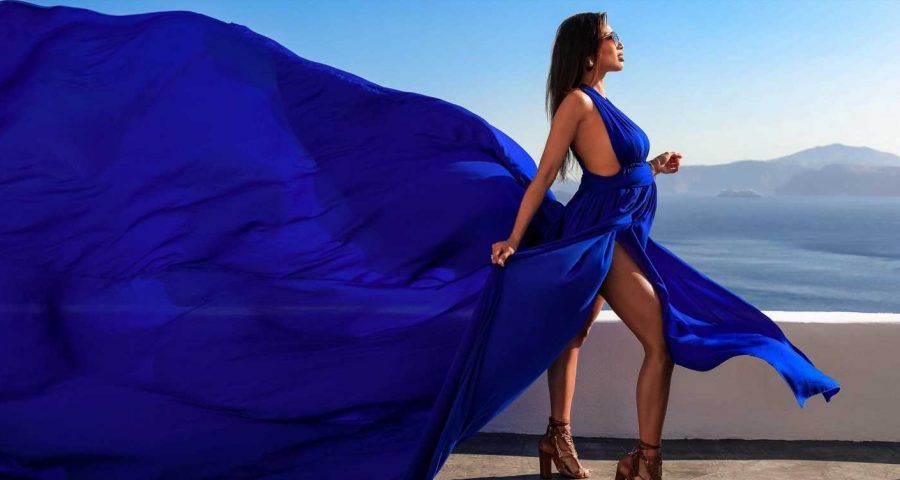 Jeannie Mai Jenkins is going to be a mom!

The Real co-host has announced she and her husband Jeezy are expecting their first child together.

“Jeezy and I have been kind of saving this and hiding this for five months,” she tells Women’s Health. “So, we’re relieved to finally share the news.” She’s admittedly a bit nervous, too. Before this morning’s show her co-hosts, Adrienne Houghton, Loni Love, and Garcelle Beauvais, had no idea she’s expecting. But she looks forward to celebrating with them. (And no longer having to conceal her belly—a tough feat for the fashion-lover.)

Jeannie and Jeezy decided they wanted to start a family nearly a year ago, but they struggled to conceive. “It was not easy,” the former Dancing with the Stars contestant says. The couple opted to try in-vitro fertilization (IVF), which was a humbling experience. “We both needed a bit of assistance, especially with me being 41 at the time,” Jeannie explains. But then, just a month before the couple’s March 2021 wedding at their Atlanta home, Jeannie discovered she was pregnant. Soon after, however, she had a miscarriage.

“I wondered if I was being punished. I wondered if I’d jinxed myself or cursed myself,” says Jeannie, because, up until last year, she never wanted to be a parent. “My entire life, I never wanted children. When I say never, I’m talking a hard-stop never.” She symbolized the choice with a tattoo on her stomach. It gave her a sense of freedom and serves as a reminder that motherhood is always her call.

So, following the miscarriage, she found herself reflecting on her change of heart. “Falling in love with Jeezy made me see life differently for myself. Our love is honest, pure, and safe…something I hadn’t felt as a child,” Jeannie says. It wasn’t until she met him that she could envision fostering the happy environments she and Jeezy missed out on growing up.

A week after their wedding, at a doctor’s appointment for her IVF treatments, Jeannie discovered she was pregnant again. It makes sense, she says, that during the happiest most stress-free period of her life, they were able to conceive. “It was the most beautiful sign that anything’s possible, that you’re not in control, and God has a plan,” she adds.

Throughout her pregnancy, Jeannie’s found herself thinking about her own childhood. “I’m so aware of my own emotions growing up right now. It all comes back to you.” She calls her parents amazing but says they had difficulty handling her trauma as a sexual assault survivor: “It still affects me to this day as an adult. So now, when I think about my child, the one thing I can tell you is how much I plan to protect this child,” says Jeannie. “I’ve got that down on lock.”

She’s not necessarily talking about early curfews, but about transparency. Jeannie plans on “really in-depth conversation about what people are, how to draw your own safe spaces, and how to understand consent.” Now that Jeannie’s recently found her voice, she’ll make sure her child finds theirs sooner rather than later. 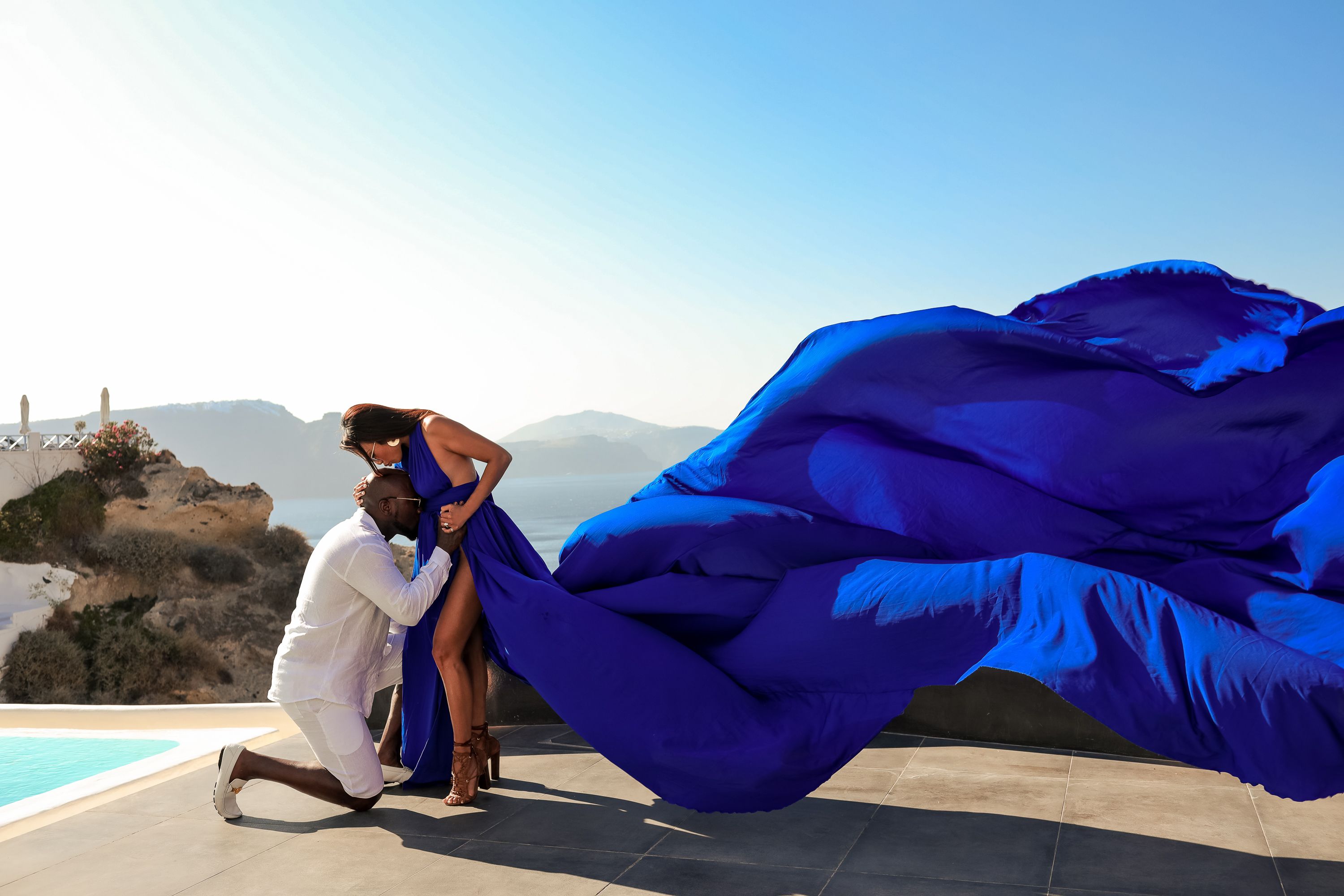 “Being a mom is hands down the hardest role in the entire world,” says Jeannie. “Now that we’re bringing another Jenkins into the picture. I have no idea what to expect.” But while she juggles the varying opinions about breastfeeding, eating her placenta, and doulas, watching Jeezy, who is father to three, has been a comfort. “He’s an amazing dad,” Jeannie says, and it “overwhelms me with even more love.”

Before bed, she and Jeezy will rest their hands on Jeannie’s belly and meditate until they fall asleep. It’s a shared moment she cherishes every night. However, Jeannie’s less moved when Jeezy claims to experience sympathy pregnancy symptoms including cravings and nausea—she’s not buying it.

In addition to Jeezy and his supposed sympathy symptoms, Jeannie knows she can also rely on her fans, who she calls the Mai Fam, to be by her side in what will undoubtedly be a beautiful and wild ride. “[They’re] going to be really helpful in telling me tried, true, and tested stories that will help me relate,” says Jeannie. They’ve long helped reinforce her pride in who she is, so she knows they’re “in this together, and [she’s] not going through this journey without them.”