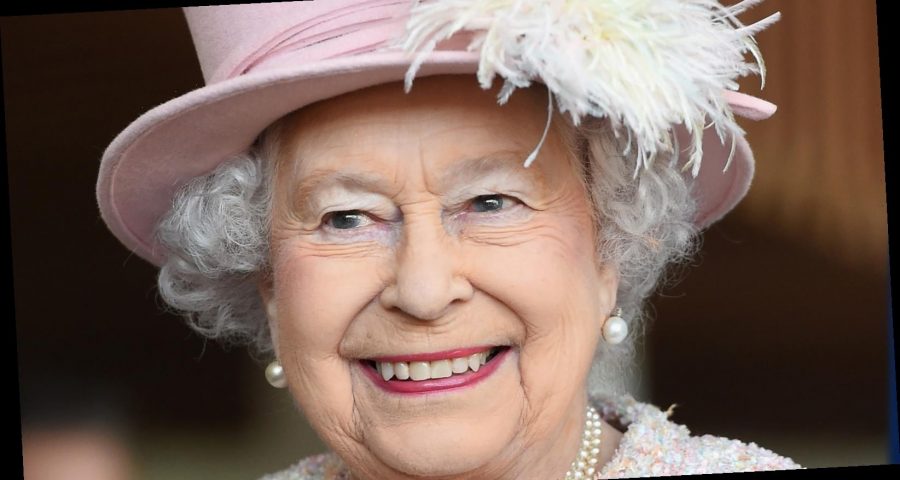 Waking up in the morning is hard. That’s when the snooze button comes in to give you those extra few minutes of rest. However, the queen’s alarm doesn’t have such a button. In fact, Queen Elizabeth II doesn’t use an alarm clock at all to wake up in the morning. She instead has someone play bagpipes under her window each morning, according to The Sun. It’s reported that when the queen stays at Balmoral Castle, she has a person play the bagpipes for 15 minutes each day to help wake her up.

It’s actually part of a tradition that was started by her great-great-grandmother, Queen Victoria. According to Hello! Magazine, the royal bagpiper doesn’t just accompany the queen on her summer vacations to Balmoral but is her official bagpiper at Buckingham Palace and Windsor Castle as well. He’s the one person who travels with her almost everywhere she goes. He even performs at the dinner table when she’s at Windsor, Balmoral, and Holyroodhouse.

Queen Elizabeth once went a month without her bagpiper

While the royal bagpiper, or the Piper of the Sovereign as it’s officially called, has been a tradition since 1843, Queen Elizabeth did go without a bagpiper for several weeks in 2018. According to the Daily Express, the queen’s official bagpiper suddenly quit due to some family issues. While the queen totally understood the reason for the immediate departure and even “told him not to worry,” according to an unnamed source, she was left without her bagpipe alarm for at least five weeks.

That must have seriously messed up her morning routine, which according to Showbiz Cheat Sheet, begins with breakfast and a cup of tea, followed by a relaxing bath. It seems all is well with the bagpipe alarm nowadays. The current Piper of the Sovereign is Pipe Major Richard Grisdale, who was featured in the Piping Times magazine back in 2019 (via Bagpipe News). According to Southern Living, the role of the queen’s bagpiper is not an easy one. Since her majesty doesn’t like to wake up to the same song twice, the bagpiper must know about “700 or 800 tunes” to switch it up. Now if only someone could come up with an alarm clock with that many options, you may be able to wake up first thing without your snooze button — heavy on the “may be.”